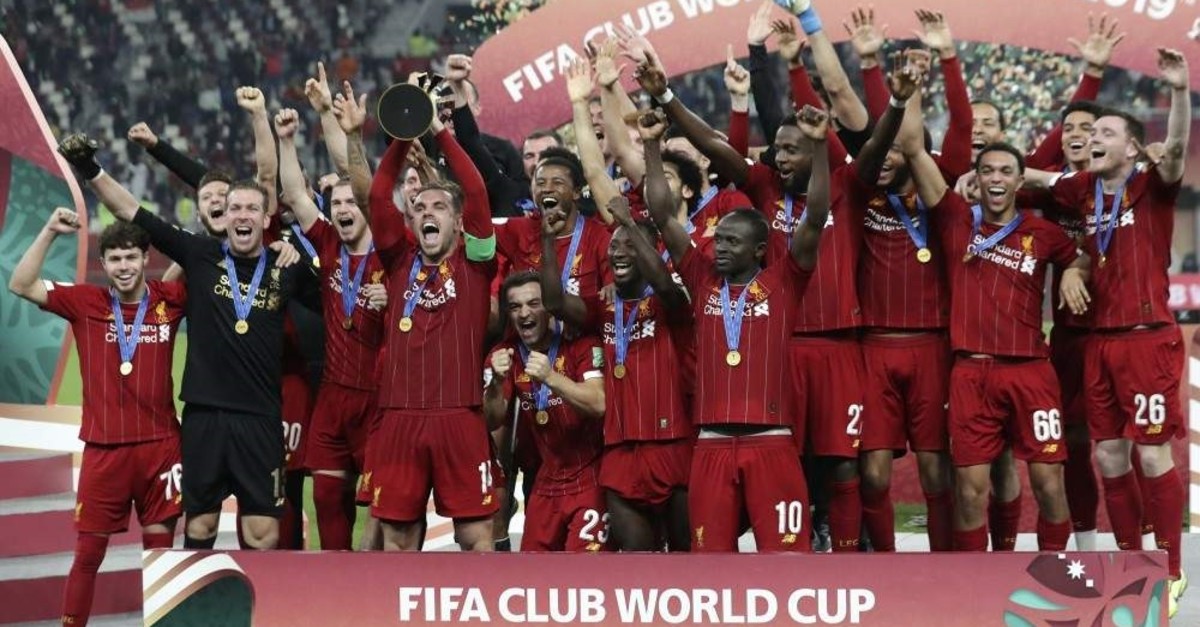 China will host FIFA's expanded 24-team Club World Cup in June and July of 2021, while talks are ongoing over plans to reform the Champions League from 2024.

However, Tebas believes increasing revenues must be more evenly redistributed to prevent the increasing dominance of a few select clubs.

European champion Liverpool has set a new record for Europe's top five leagues by taking 64 points from a possible 66 in the Premier League just two seasons on from Manchester City posting an English record 100 points.

Barcelona and Real Madrid have also hit a century of points in La Liga over the past decade.

Juventus has won eight Italian titles in a row, Bayern Munich has been crowned German champion for the past seven years and Paris Saint-Germain has claimed six of the last seven Ligue 1 titles.

"I don't think we are helping football in any way if we generate wealth and it just goes straight back to the big clubs but that's what's happening, the major clubs share out the large part of the income among their players," Tebas told reporters at a launch for La Liga TV in London.

Proposals to change the Champions League to four groups of eight and introduce promotion and relegation to Europe's premier club competition have been rejected, but some reform is still expected in the coming years.

However, rather than player welfare, Tebas is concerned the huge prize money offered to clubs to take part in China will cause the gulf between the richest clubs and the rest to grow.

"It's not just about generating more money and creating a legacy, like FIFA is doing with the Club World Cup, for example. Often, the implications, the ramifications, are not considered, and that can cause harm," he added.

For the first time this season all of the Champions League's last 16 will consist of teams from England, Spain, Germany, Italy and France.

And Tebas called for greater distribution of the booming TV revenues from UEFA to prevent the latter stages of the competition from becoming a closed shop to teams outside the top five leagues.

"We need to be able to help other leagues and place them in a good situation so they can grow and that means redistributing the wealth generated," he added.

"If we continue to have economic problems in Eastern European leagues or other leagues like the Greek league then in a few years our industry will collapse. We need to strengthen football as a whole," he said.