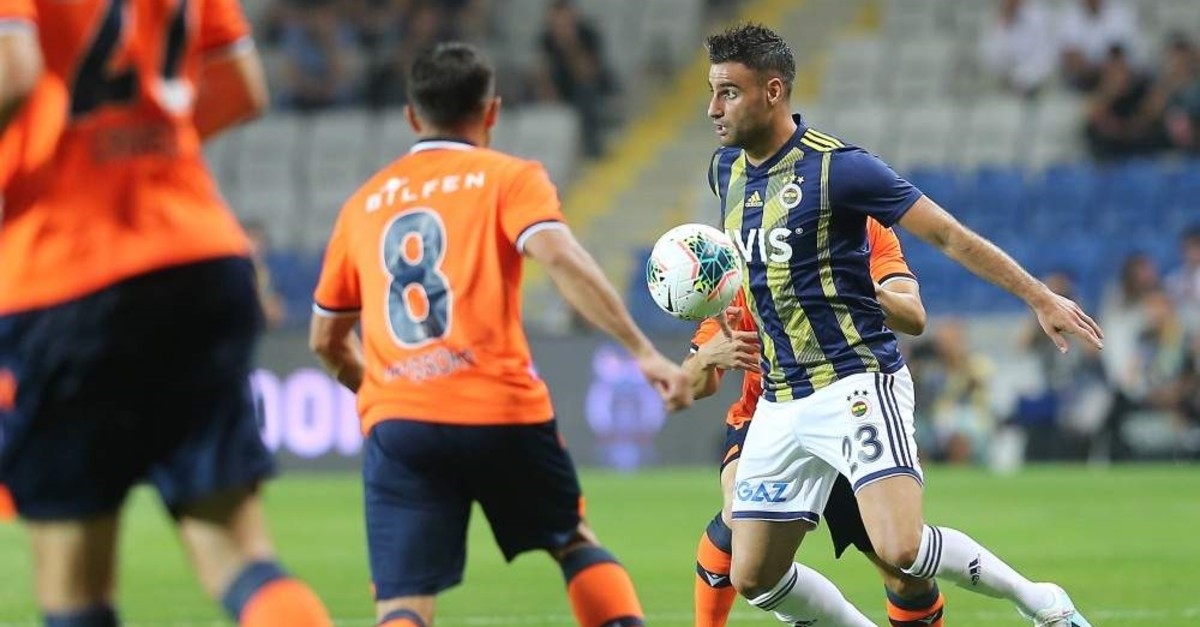 Week 19 of the Turkish Süper Lig will kick off with Gençlerbirliği hosting Gaziantep on Friday, while all eyes will be on Saturday's clash between Fenerbahçe and Başakşehir, as both Istanbul clubs will try to best each other in a game for the league's top spots.

Looking to inch closer to the top spot and save face after Tuesday's humiliating exit from the Turkish Cup, Başakşehir is likely to go in with guns blazing against Fenerbahçe, while Ersun Yanal's side will hope to sustain the upturn in form.

Suffering intense pressure from the fans to resign, Abdullah Avcı will take his men to the Aegean province of İzmir in hopes of defeating Göztepe to make peace with Beşiktaş fans once again.

Sunday will also have defending champions Galatasaray visiting Konyaspor, as the Lions look to climb the ranks by capitalizing on a possible draw in Istanbul.