Beşiktaş sacks coach Abdullah Avcı after less than a year 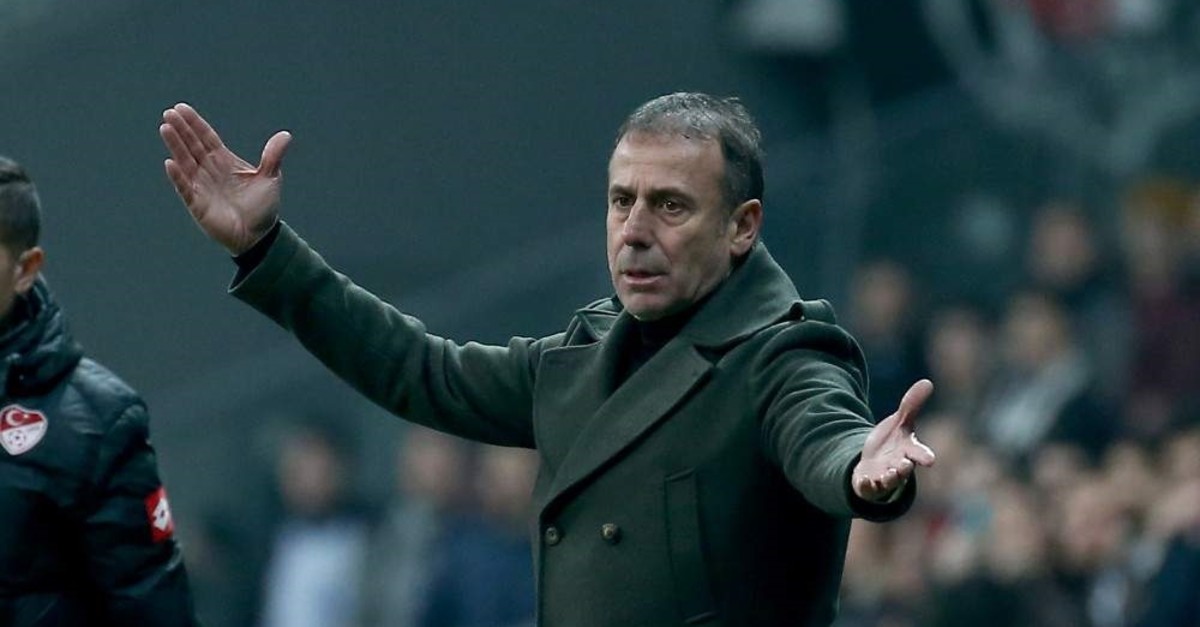 "Our board of directors have decided to part ways with our manager Abdullah Avcı. We thank Mr. Avcı for his services and wish him the best of luck in his future endeavors," a statement published by Beşiktaş's website read.

Avcı was brought on board in May after Beşiktaş's previous coach Şenol Güneş left for the national team. With hopes that he would repeat his success at his previous club Başakşehir, Avcı was offered a three-year deal.

After taking over in 2014 Avcı gained a strong reputation as manager at Başakşehir. He turned the club into the "fourth giant" of Istanbul football, rivaling the historic dominance of Beşiktaş, Galatasaray and Fenerbahçe.

For all his achievements, he never managed to get his hands on the championship trophy. During Avcı's time Başakşehir twice placed fourth, once third and finished twice as the runner-up.