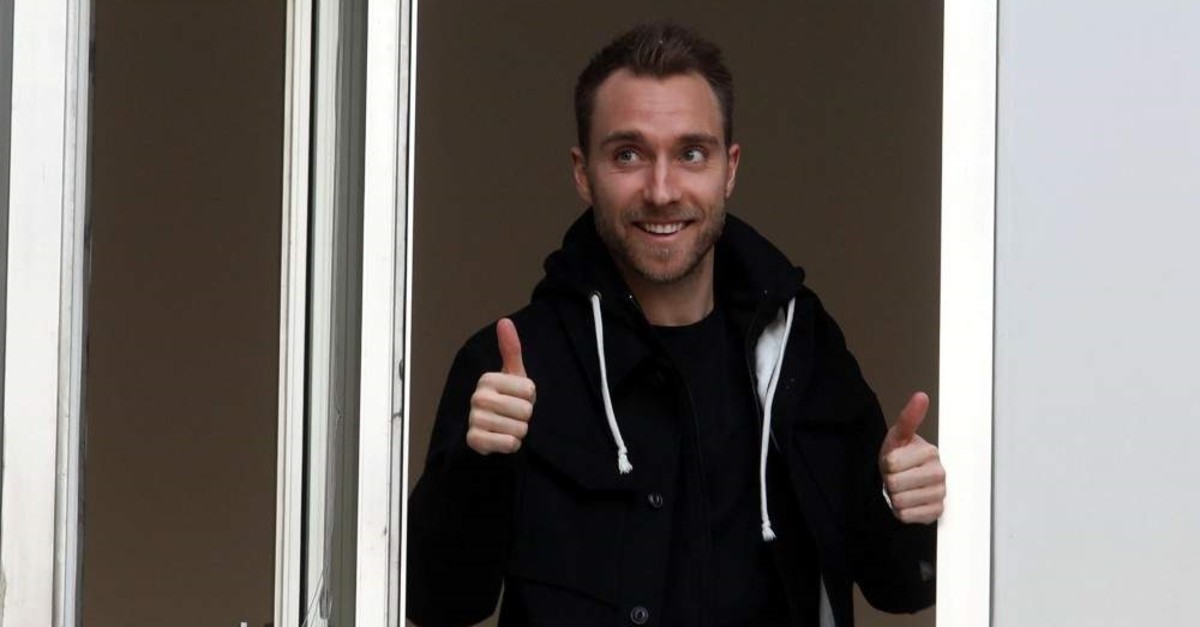 Inter Milan has signed Denmark playmaker Christian Eriksen from Tottenham Hotspur on a 4.5-year contract after the two clubs agreed on the midfielder's transfer, both sides announced Tuesday.

The 27-year-old player was out of contract at Spurs in June and had suffered a dip in form this season before making one of the most high profile moves so far in the January transfer window.

There were no financial details available but reports said the move was worth 20 million euros ($22.19 million). Transfermarkt, a website that tracks player values, says Eriksen is worth 90 million euros.

"I couldn't wait to join, it's wonderful to be here and I'm happy to be a new Inter player," the Danish international said.

"I'm very excited and can't wait to introduce myself to the fans. I've already experienced their warmth, it's been a fantastic welcome. I feel great."

Eriksen has played 305 games for Spurs, scoring 69 goals and registered 89 assists, since joining the London club from Ajax Amsterdam in 2013. He helped the club reach the Champions League final for the first time last season.

However, his subpar appearances and increased substitutions this season had seen him fall out of favor with fans.

Meanwhile, Tottenham has exercised its option to convert the loan signing of Giovani Lo Celso from Real Betis into a permanent deal.