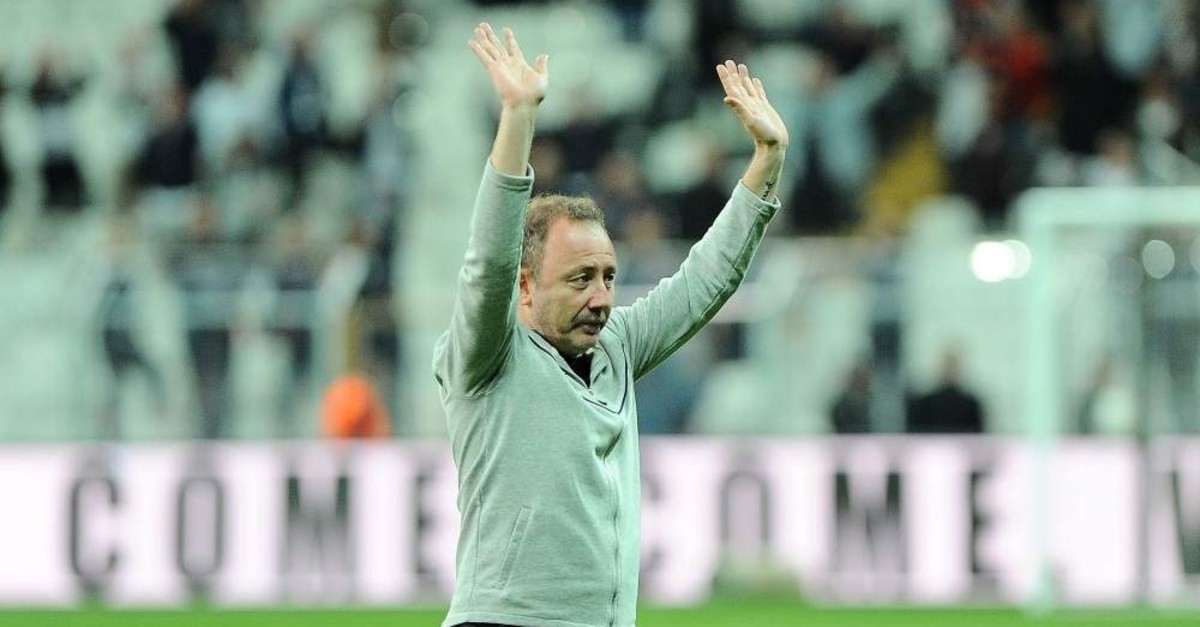 | IHA Photo
by daily sabah Jan 29, 2020 5:57 pm
Turkish coach Sergen Yalçın has been appointed manager of Beşiktaş until May 31, 2021. The Turkish Football Federation announced the Istanbul team had hired Yalçın, 47, on their website Wednesday.

Yalçın has enjoyed a management career spanning over a decade, having helped Beşiktaş advance to the UEFA quarterfinals in 2003.

Beşiktaş parted ways with manager Abdullah Avcı on Jan. 24 after the team lost half of 28 games it played over the 239 days of his management of the club.
RELATED TOPICS