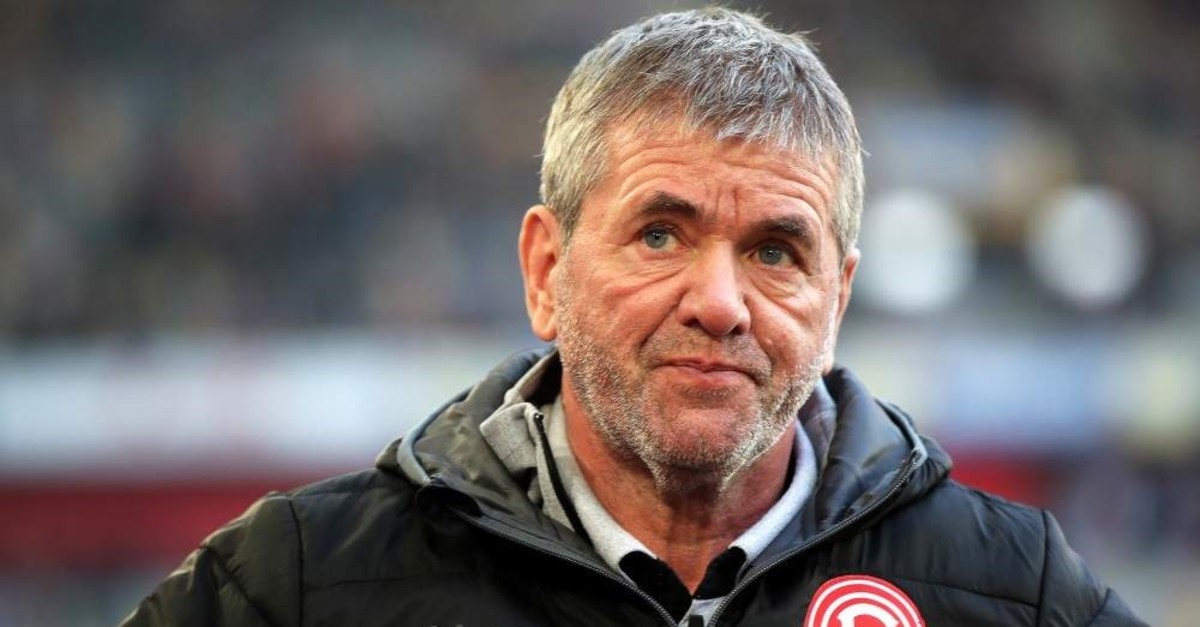 by French Press Agency - AFP Jan 29, 2020 2:29 pm
Lingering at the bottom of the Bundesliga, Fortuna Duesseldorf on Wednesday sacked Friedhelm Funkel just a day after he received a coach of the year award.

On Tuesday, Fortuna tweeted "congratulations" to Funkel to applaud him for the accolade from the state of North Rhine-Westphalia.

However, the 66-year-old was sacked less than 24 hours later in the wake of Sunday's 3-0 loss to mid-table Leverkusen – their 12th defeat in 19 league games.

"We scored just 18 goals this season; statistically we are the weakest team in attack, and one of the weakest in defense, in the Bundesliga," said sports director Lutz Pfannenstiel.

"As a result, we no longer believe we can stay up if things stay as they are. We had to react."

Duesseldorf is three points from safety and in a bid to avoid relegation, former Manchester City striker Uwe Roesler, who last coached Swedish side Malmo, has been appointed as head coach.

The 51-year-old, who played for City in the 1990s, will take the reins of the club ahead of Saturday's home game against Eintracht Frankfurt.
RELATED TOPICS