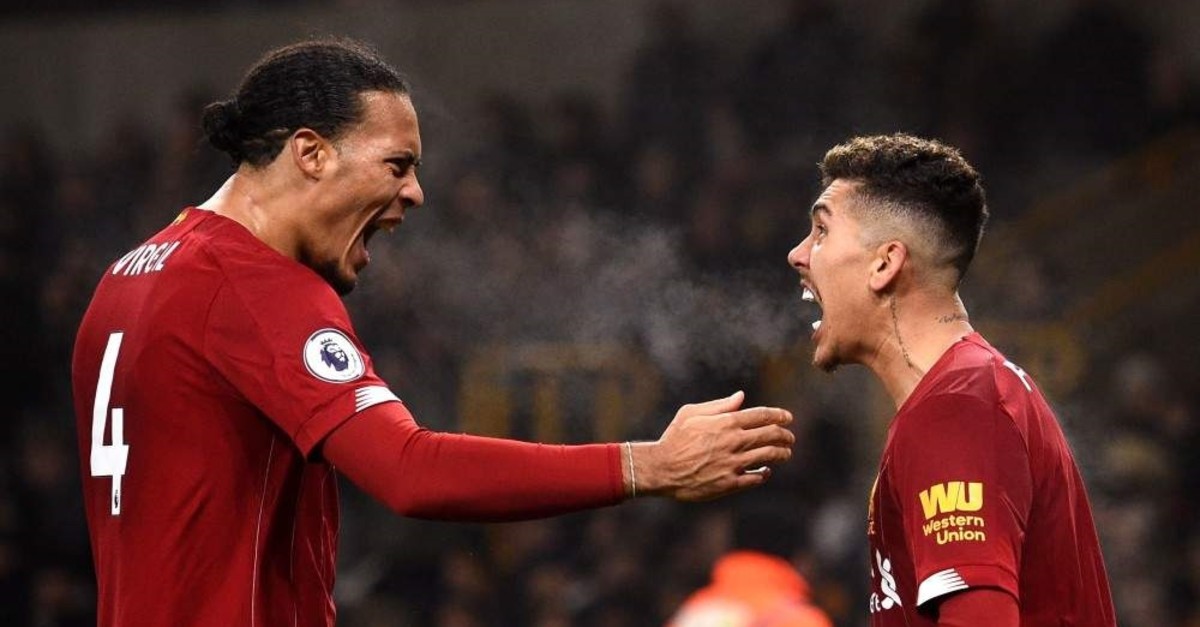 With Liverpool now enjoying a 19-point lead at the top of the Premier League, there is little drama in the destiny of the title but there remains plenty of intrigue over who will finish in the other Champions League slots, particularly the fourth spot.

Manchester United and Tottenham Hotspur, currently fifth and sixth, need to close the gap on fourth-placed Chelsea but injuries and inconsistency have been hampering their form.

With Chelsea, which has a six-point cushion, facing a tough test away to third-placed Leicester City in Saturday's early game, there is an opportunity for United and Spurs to get closer to Frank Lampard's side.

But United has a tricky encounter with Wolverhampton Wanderers at Old Trafford on Saturday while Spurs have the small matter of hosting Pep Guardiola's Manchester City on Sunday.

Both United manager Ole Gunnar Solskjaer and Spurs boss Jose Mourinho have had to deal with key losses to injury with England strikers Marcus Rashford and Harry Kane sidelined.

Mourinho has brought in Dutch striker Steven Bergwijn from PSV Eindhoven this week, while United is hoping to conclude the long-running saga of Portuguese midfielder Bruno Fernandes's move from Sporting Lisbon before Friday's transfer deadline.

Solskjaer could certainly do with some additions to his squad given the absence of his top scorer and midfielders Paul Pogba and Scott McTominay.

United lost its two-legged League Cup semifinal against Manchester City despite a 1-0 win at the Etihad on Wednesday, and the Norwegian indicated that his players were feeling the strain of a busy schedule with a relatively small squad.

"These boys are tired; they are down on their knees. We're squeezing absolutely everything out of them, and they've been absolutely brilliant again," he said.

United beat Wolves at Old Trafford in an FA Cup replay earlier this month to end a winless run of five games in all competitions against Nuno Espirito Santo's team.

Spurs will be hoping to take advantage of Guardiola's injury concerns with City without defenders Fernandinho, Aymeric Laporte and Benjamin Mendy against United on Wednesday.

In their absence, Kyle Walker, Nicolas Otamendi and Joao Cancelo featured in a three-man defense.

Chelsea has failed to beat Leicester in their last four league meetings and could be without its first-choice striker Tammy Abraham.