Dortmund signs Emre Can from Juventus 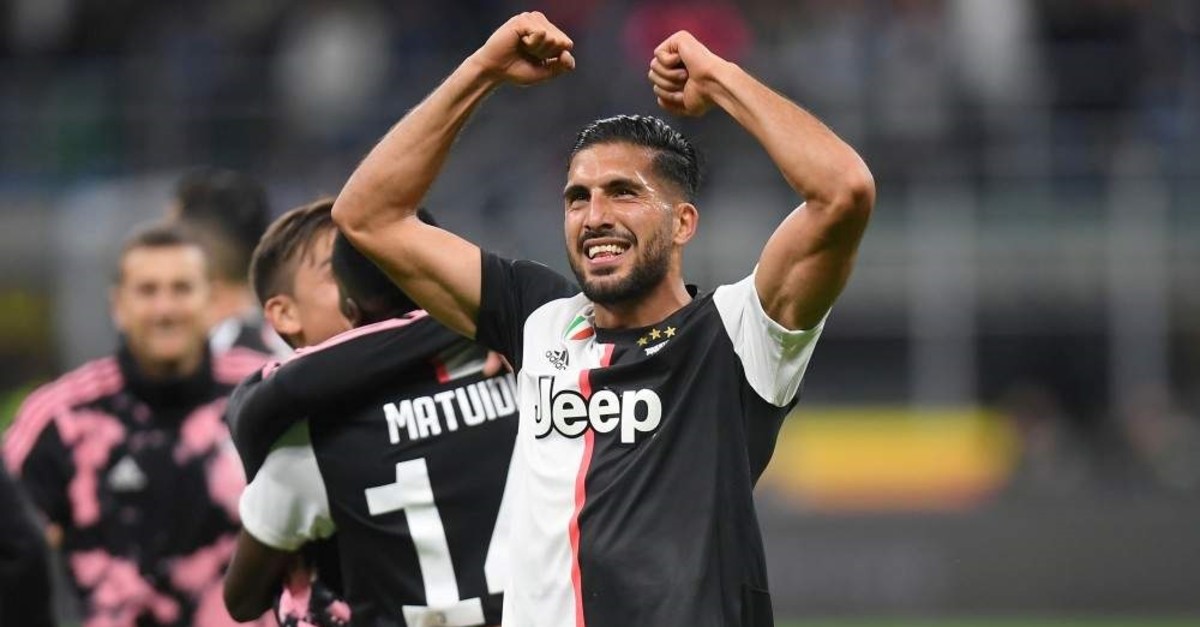 The 26-year-old, who can play as a defender or defensive midfielder, will initially join on loan as cover for injured Danish player Thomas Delaney until the end of the season. However, the transfer will then become a permanent move, "provided that agreed parameters are met", according to a statement on the Dortmund website.

"In Emre Can, we are getting a German international who can play in different systems in several positions in both defence and central midfield," said Dortmund's sports director Michael Zorc. "He is a player who also brings his physicality to bear and has a strong will to win."

According to reports, Dortmund are set to pay around 25 million euros ($27 million) for the ex-Liverpool and Bayern Munich central midfielder.

German daily Bild claim Can has taken a pay cut to join Dortmund, where he will earn 8.5 million euros per season, instead of 14 million at Juventus. His move is said to be motivated by a desire for more game time back in Germany as he pushes for a place in Joachim Loew's national team at the Euro 2020 finals.

Can has not held down a starting place at Juventus this season and did not feature in any of their Champions League matches.

It has been a busy few days for Dortmund, who sold Spain striker Paco Alcacer to Villarreal on Thursday having already signed Norwegian teenager Erling Braut Haaland. The 19-year-old striker cost 20 million euros from Salzburg at the start of the month and has made an immediate impact with five goals in his first two games.
RELATED TOPICS