Sergen Yalçın should not be another Abdullah Avcı 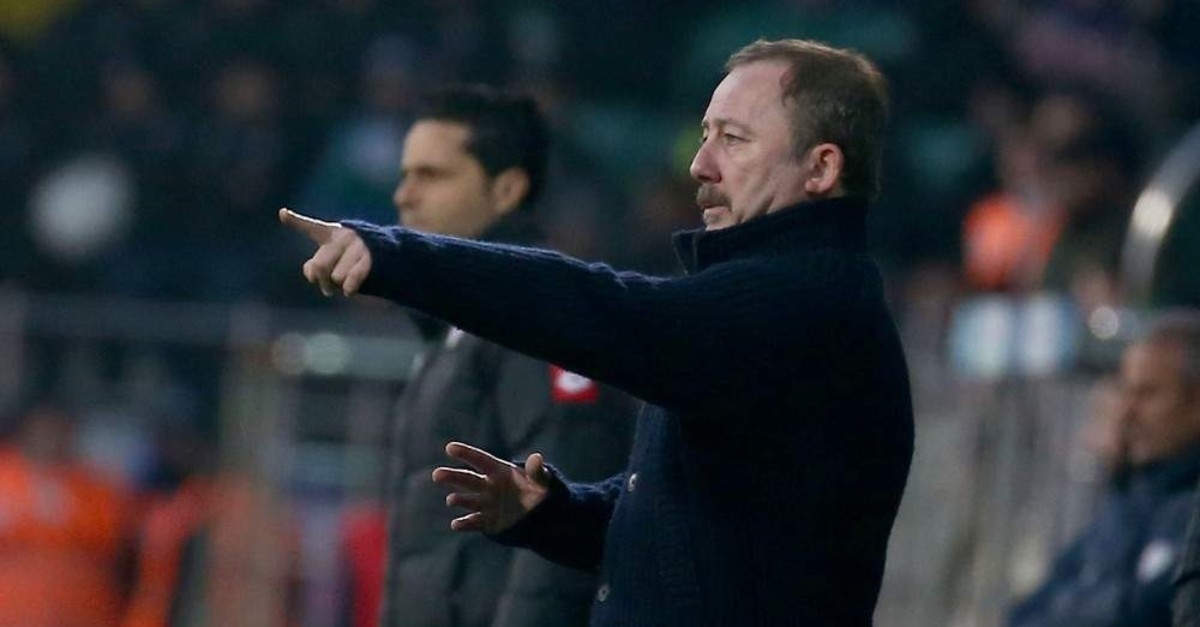 Despite popular opinion, I argue that it was strategic superficiality rather than complexity that marked the end of Abdullah Avcı. Many claim that Avcı was so used to playing an organized, structured game in Başakşehir that he simply could not understand that Beşiktaş was unable to implement the same game. Actually, this argument was true until around the sixth game of the season, when Beşiktaş was devastated by Trabzonspor in a demoralizing 5-1 defeat. It was at this point that Abdullah Avcı gave up on his original plans and turned to a superficial counterattack, which brought six wins in a row and a false sense of having propelled the club back on the right track. Nevertheless, until his sacking in the 18th week of the season, Abdullah Avcı failed to build a consistent, sophisticated game – and this is why Beşiktaş fell eight points behind board leaders Sivasspor. The new manager, Sergen Yalçın, now faces the same problems as Avcı once did and needs to shift the perspective to avoid the same consequence.

Unlike Avcı, Yalçın considers football a more coincidental than predictable event. In recent years, he has crafted Alanya and Malatya into capable sides by building on solid defensive strategies. For the attacking part, he has relied on the quick decision-making capacity of his talented boots on the ground, planning nothing comparable to his defensive strategies. This means that, like Sivasspor Manager Rıza Çalımbay, he understands the value and ease of collective action in defense and utilizes it to the fullest extent; however, he hesitates to organize the offense in the same way, which creates difficulties and risks. This approach, although needing significant development in the long term, is the right one for Beşiktaş at the moment.

The current, inadequate squad was one of the main problems for Avcı, and it will be the main problem for Yalçın as well. Huge expectations of a major Istanbul side didn't help as Avcı failed to match reality with the vision in his mind. He did not fully commit to a realistic approach as delivered by Yalçın and always considered his counterattack a temporary phase, which would eventually transform into a well-built, organized possession game. Nonetheless, Yalçın does not suffer from this gap between ideals and reality, so it is easier for him to elaborate his defensive game and transform his team into masters of its execution.

The biggest trap here, however, is to convince the team and the administration that this is a viable plan and survive until it starts to function effectively. Avcı's career lasted only six months because he could not get the support of the team and administration for his initial plan and when he tried to steer away from it, it was too late for this season. The players, administration and fans lost faith in him, even after he managed to secure six games in a row. Yalçın needs to skillfully handle the atmosphere in the club in his favor and buy himself time to develop his plans. His advantage is his great legacy at the club, which gives him significantly more credit than Avcı. He needs to convince Beşiktaş that they do not need to be the most talented team in the league to be champions but, instead, they need to have the most talented game. If he can achieve this goal, then Beşiktaş may start to see results in the near future.