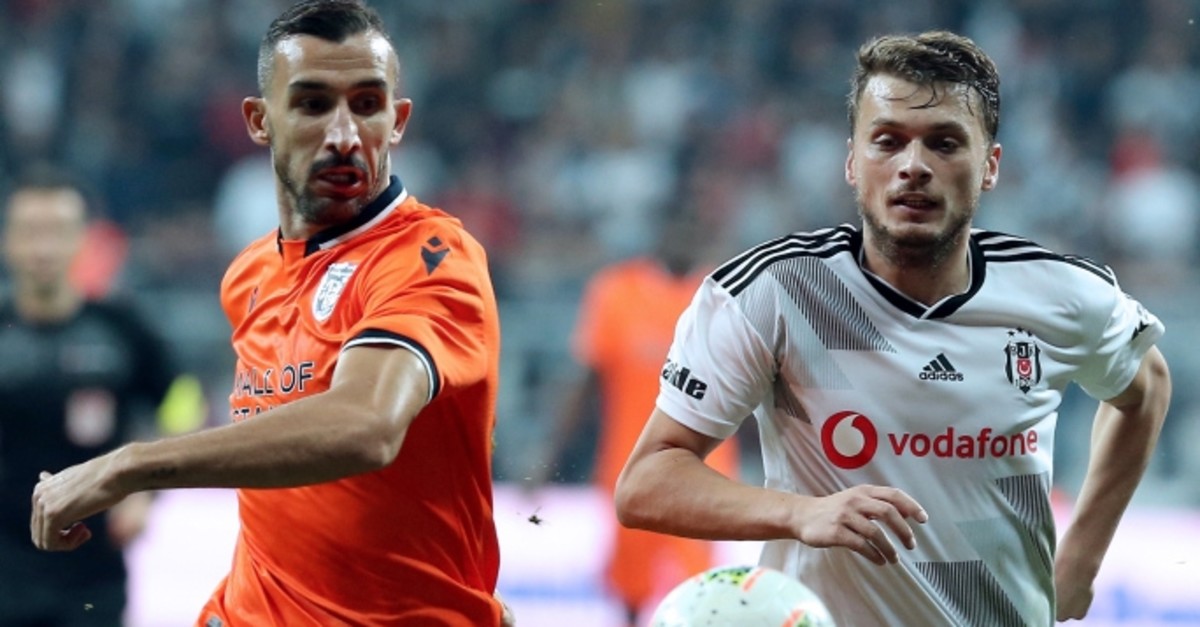 Football fans seeking a thrilling start to their weekend will be in luck as Süper Lig Week 22 will kick off with a high-stakes clash between Başakşehir and Beşiktaş that could change the outlook of the league.

Third-placed Başakşehir will welcome Beşiktaş, reinvigorated by new coach Sergen Yalçın. After being knocked down from the second spot, Başakşehir will look to make recovery while Beşiktaş will seek three points to get back into contention for the title.

On Saturday, Fenerbahçe will visit the capital to face Ankaragücü. Ankaragücü coach Ersun Yanal and his men will have no choice but to secure a win as they find themselves in the relegation zone. Meanwhile, the Istanbul powerhouse will also look for a win after managing only a single point in the last two games.

Sunday will see the highlights of the matchday second-placed Trabzonspor hosting leaders Sivasspor. Taking the second spot after beating Fenerbahçe last week, Trabzonspor will have a chance to sit at the top after nearly 298 weeks. The last time the Black Sea club topped the ranking was in the highly contested 2011 season, when the Turkish football scene was rocked by the biggest match-fixing probe to date.

Elsewhere in the day, defending champions Galatasaray will face Yeni Malatyaspor at home. Knocked out of the Turkish cup by Alanyaspor on Wednesday, Fatih Terim will have to do his best to save face.

The matchday will end Monday with Antalyaspor facing Kasımpaşa and Gaziantep taking on Rizespor.