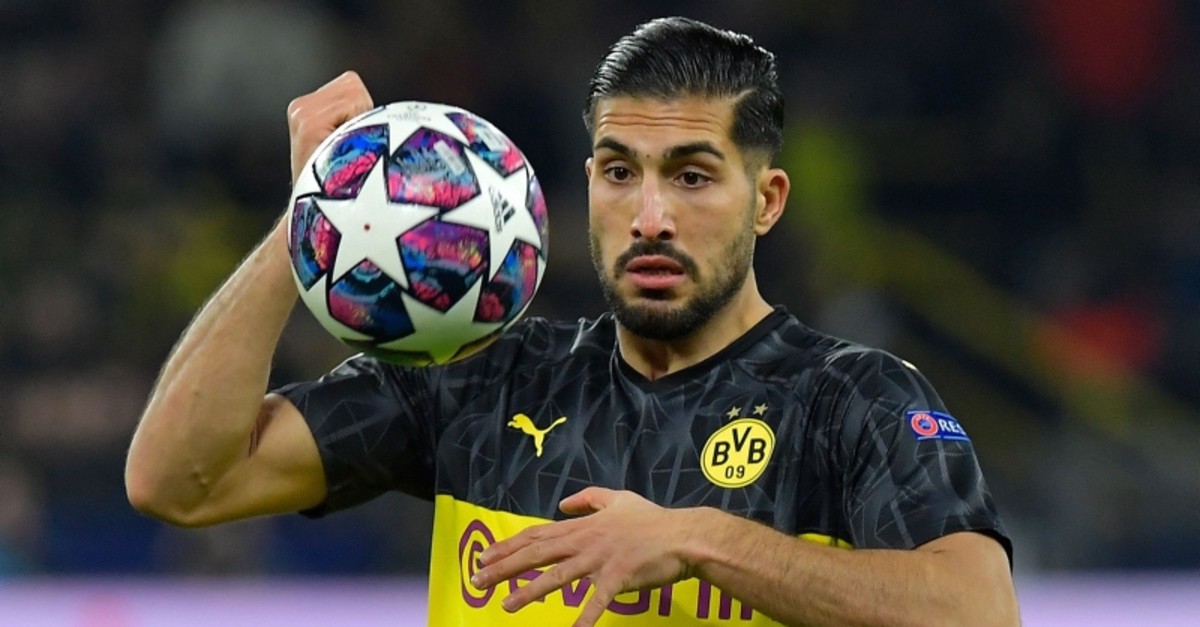 Emre Can's move from Juventus to Borussia Dortmund has been made permanent, the Serie A champions confirmed Tuesday.

The 26-year-old, who can play as a defender or a holding midfielder, joined the Bundesliga club last month on loan as cover for Denmark's injured Thomas Delaney until the end of the season.

Juventus said "the definitive acquisition of the registration rights of (Can)" has been made by the German club for 25 million euros, to be paid over three years.

The former Liverpool and Bayer Munich midfielder joined the Italian giants in June 2018 from the Premier League club as a free agent.

Juventus said they had made a 12.4 million euro ($13.40 million) profit from the transaction.

Can's move is said to be motivated by a desire for more game time back in Germany as he pushes for a place in Joachim Loew's national team at the Euro 2020 finals.