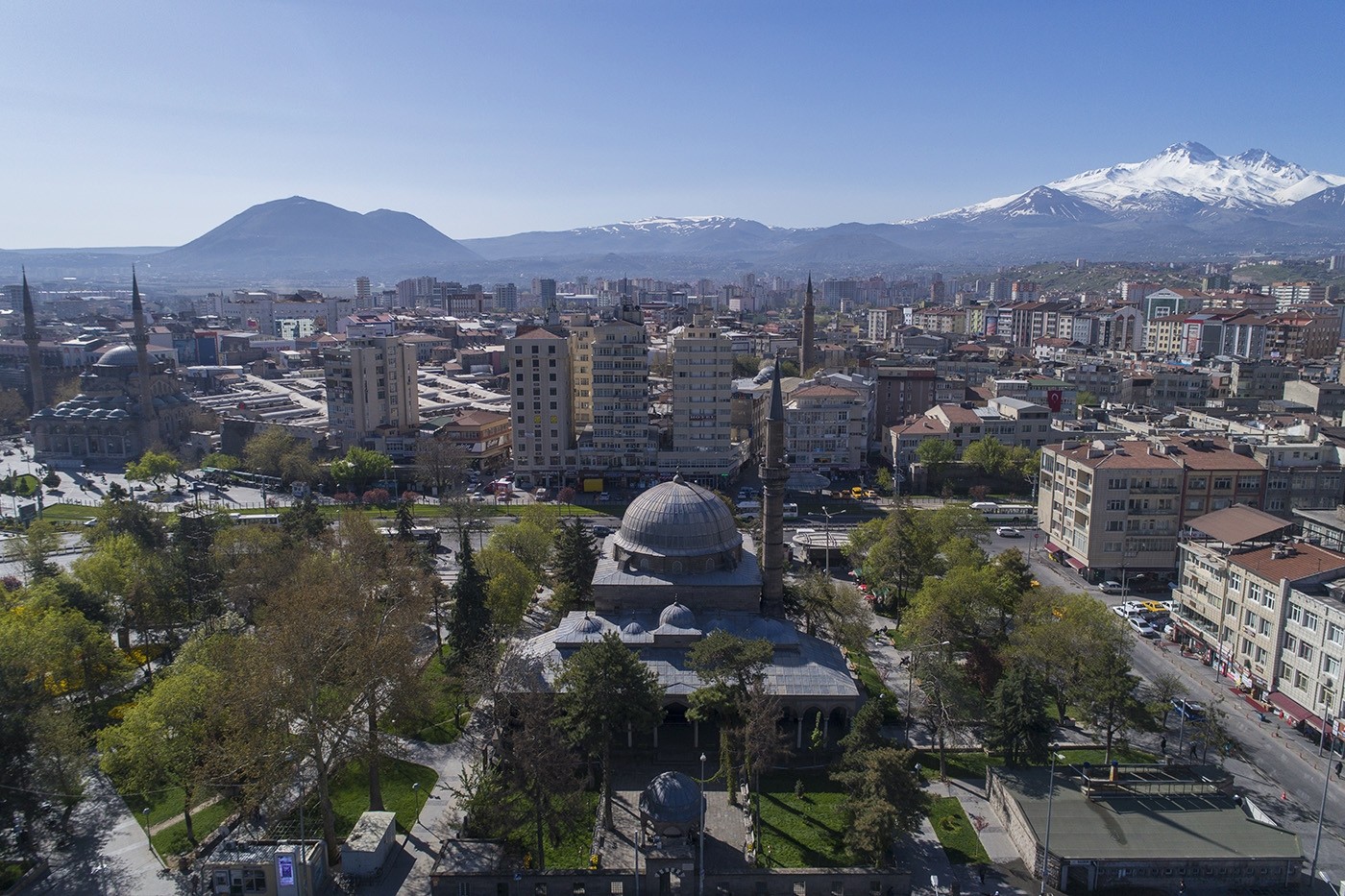 Each year, April 9 is commemorated as "Architects Day" in memory of the great Ottoman architect Mimar Sinan. 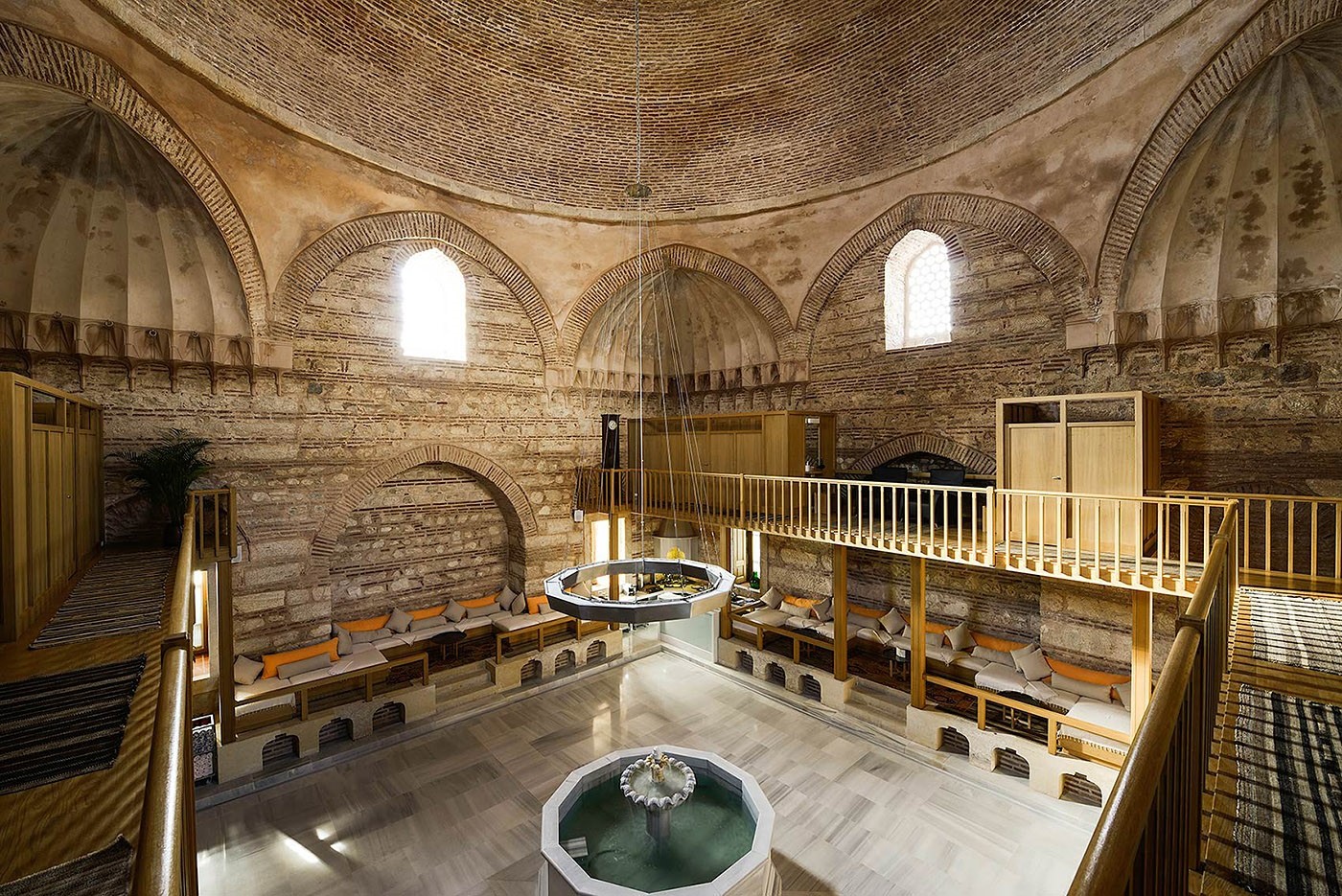 Mimar Sinan was the chief Ottoman architect and civil engineer during the reigns of sultans Süleyman the Magnificent, Selim II and Murad III. 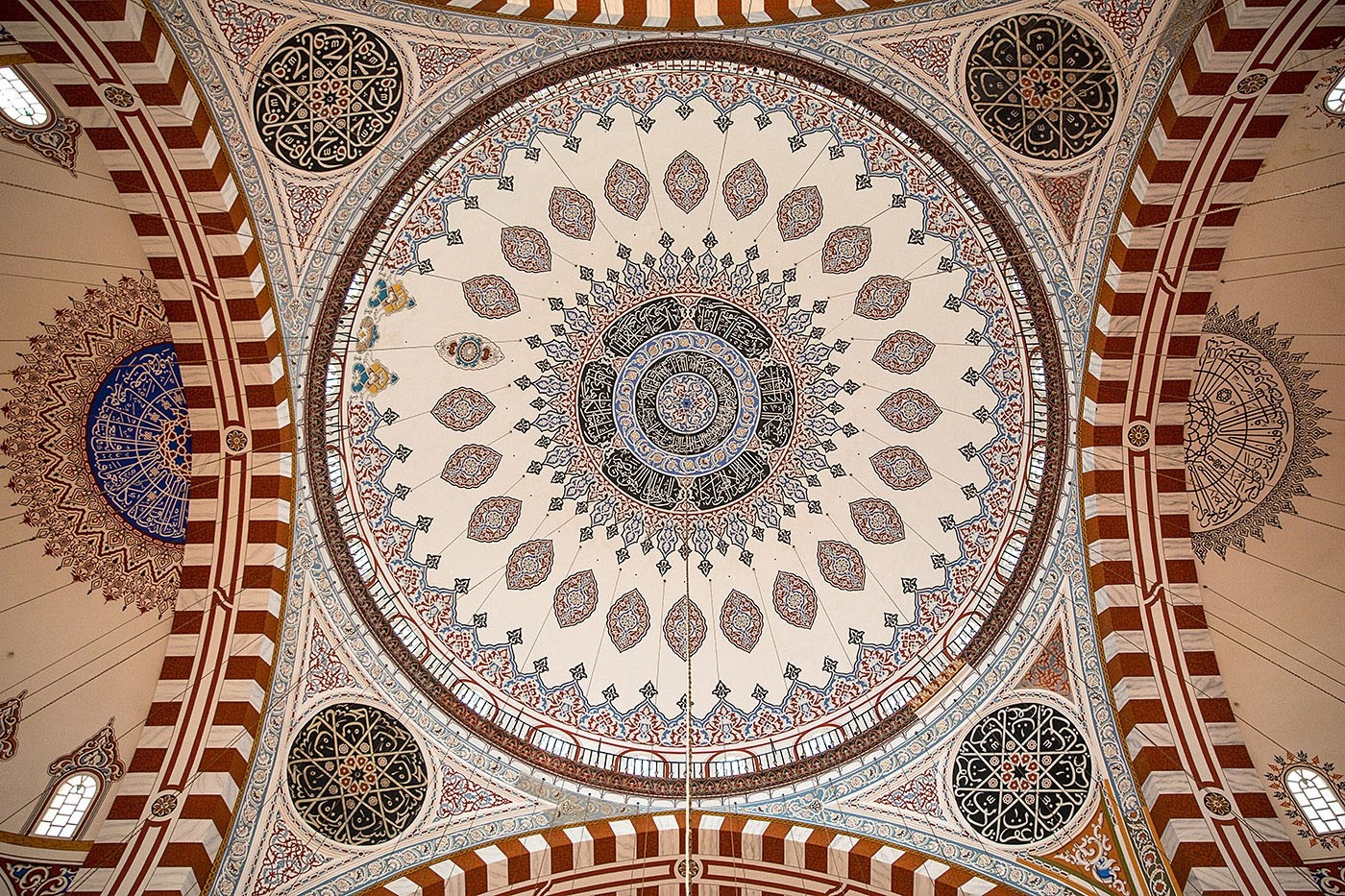 Born in 1490 in Kayseri, central Turkey, Sinan was brought to Istanbul during the reign of Selim I. 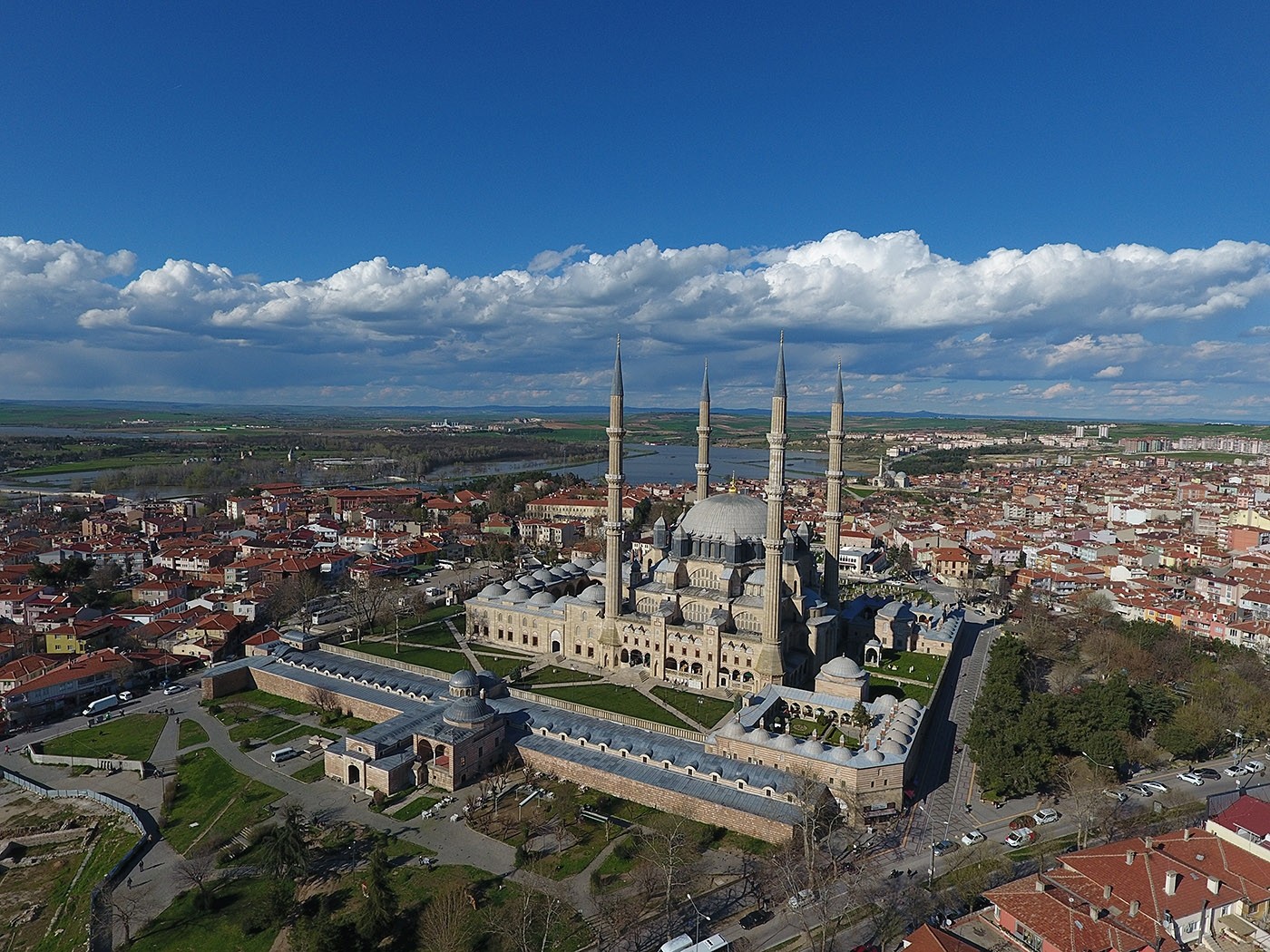 Sinan stood out with his advanced craftsmanship and joined many military expeditions. During his travels throughout the empire, Sinan wrote: "I saw the monuments, the great ancient remains. From every ruin I learned, from every building I absorbed something." 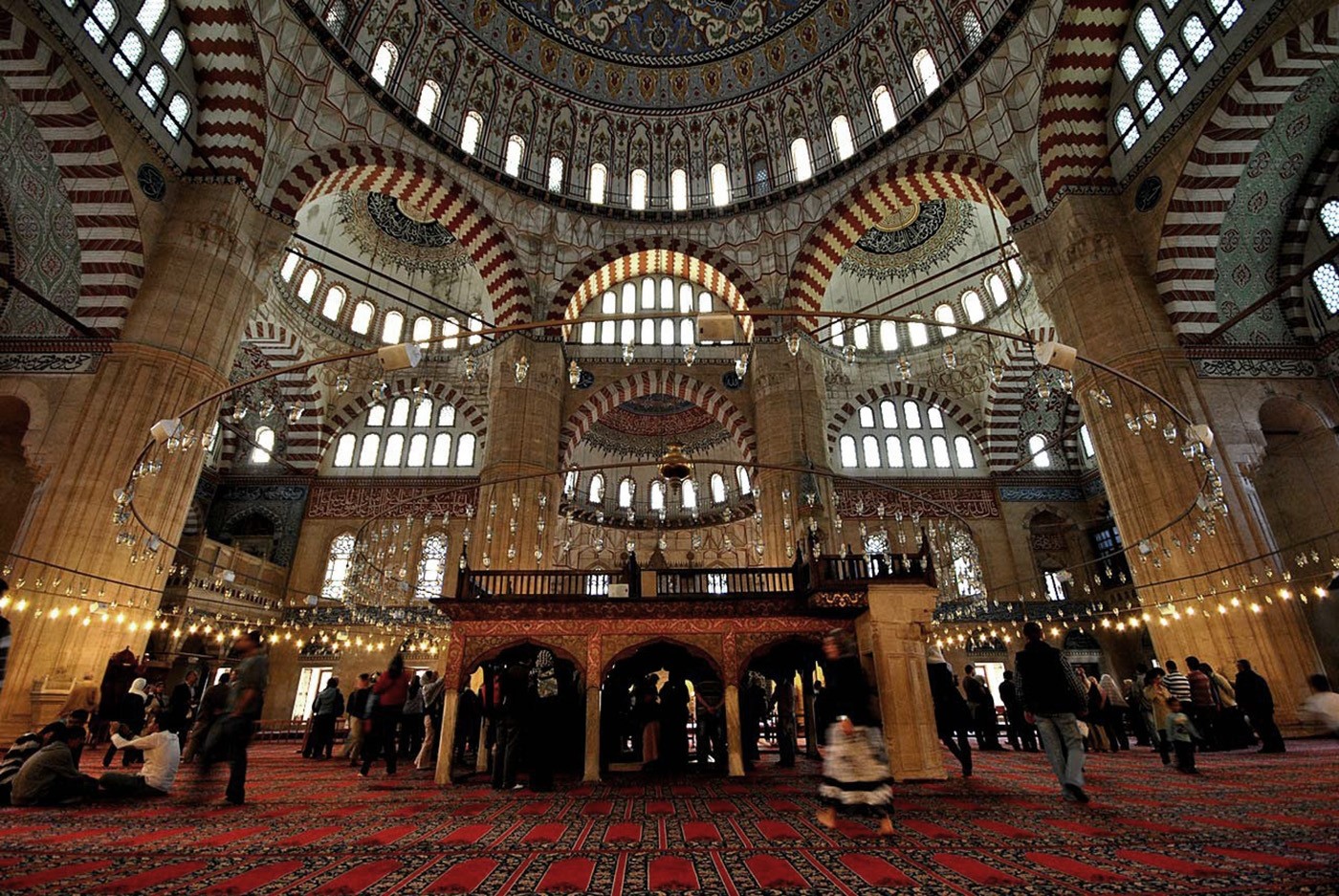 He caught Suleiman the Magnificent's eye with the bridge he built over Prut River in a very short time during the Moldova Campaign and earned the title of chief architect of the Ottoman Empire. 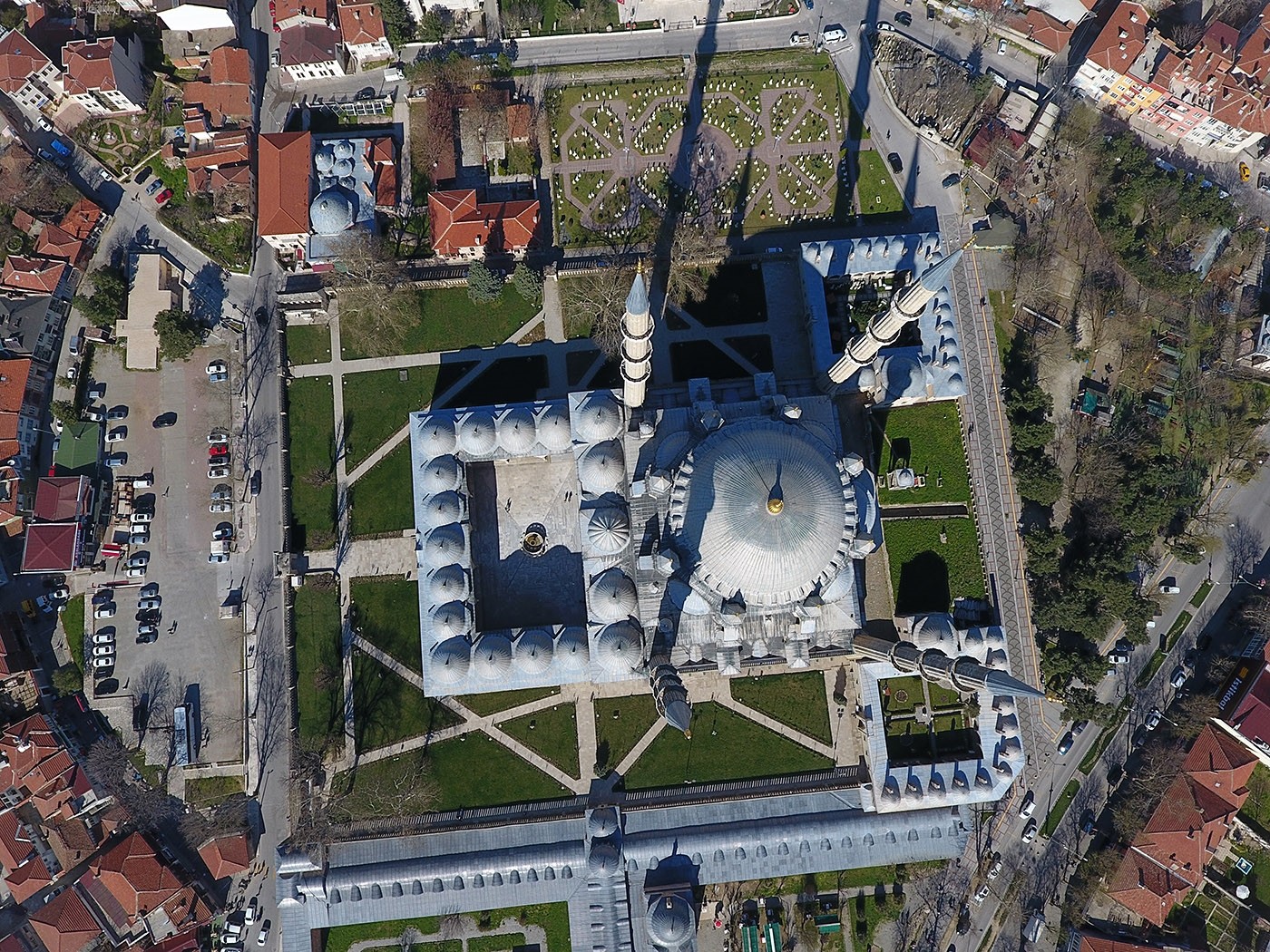 Although he is widely-known for Selimiye Mosque, which he built at the age of 87 and labeled his masterpiece, he built 365 structures in total including 92 large mosques, 52 small mosques, 55 madrasahs, seven darülkurras (a section of madrasah where students study Tajwid), 20 tombs, 17 poor houses, three hospitals, six waterways, 10 bridges, 20 inns, 36 palaces, eight dungeons and 48 public baths. 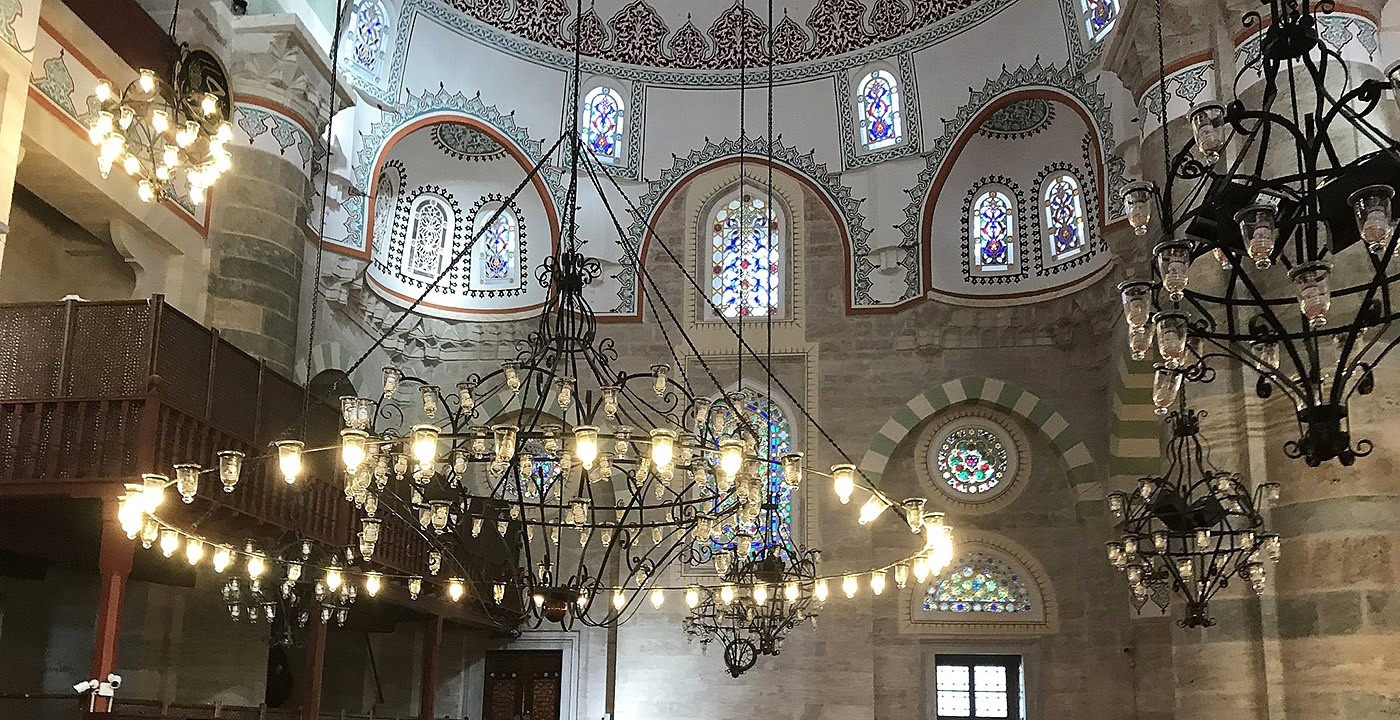 The two Mihrimah Sultan Mosques in Istanbul were built by commission of the beloved daughter of Sultan Süleyman the Magnificent and the only sister to his five sons from his wife Hürrem Sultan. Mihrimah Sultan commissioned her father's chief architect Sinan to build them at the two entrances of Istanbul; one across the Üsküdar pier and the other in Edirnekapı, at the western wall of the old city, on the highest of Istanbul's seven hills. 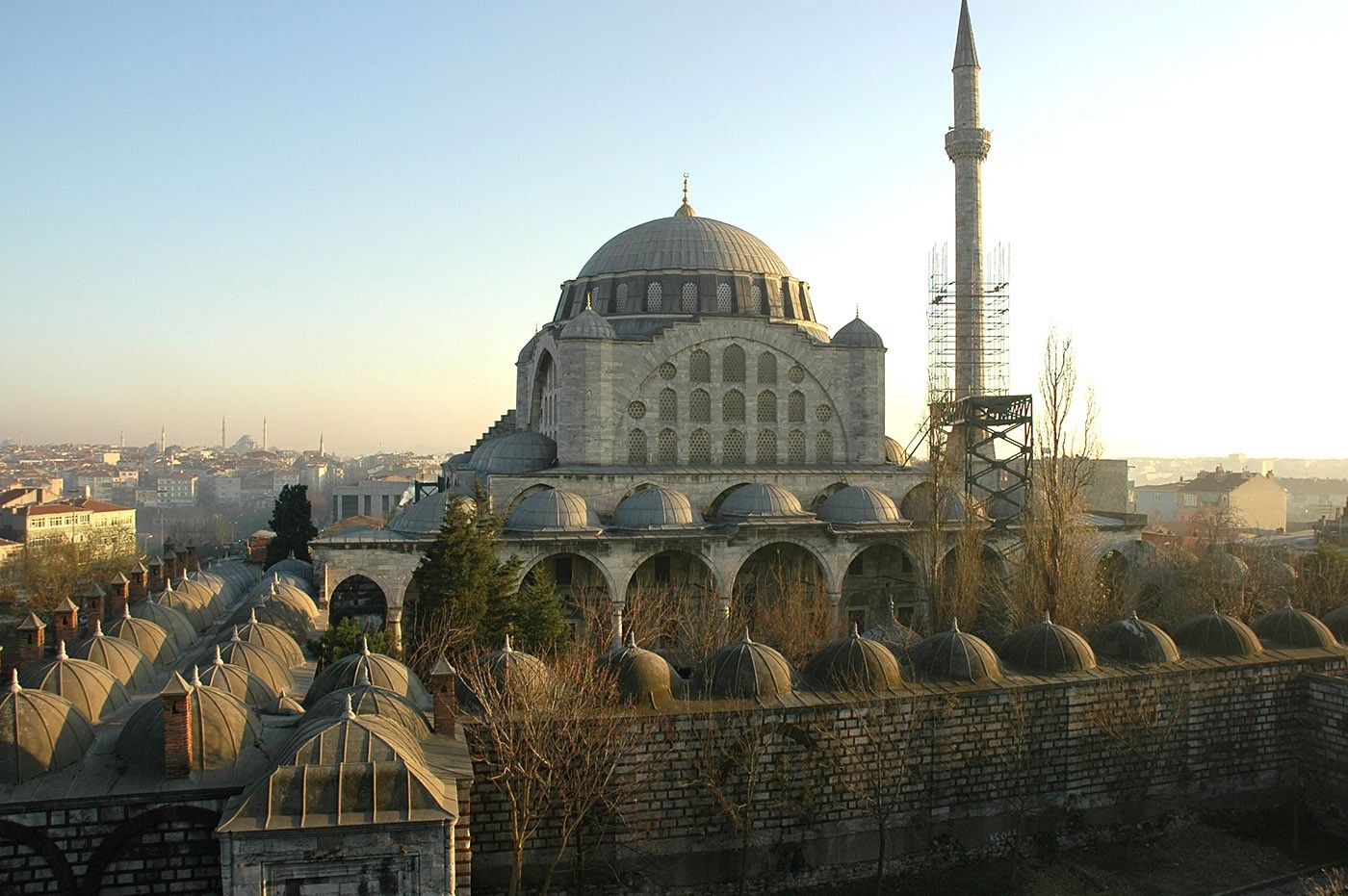 Historical sources say that Sinan was in love with Mihrimah Sultan, but his request for marriage was rejected by her father. However, the masterpieces he built for Mihrimah Sultan are believed to be a reflection of the great architect's undying love for her. 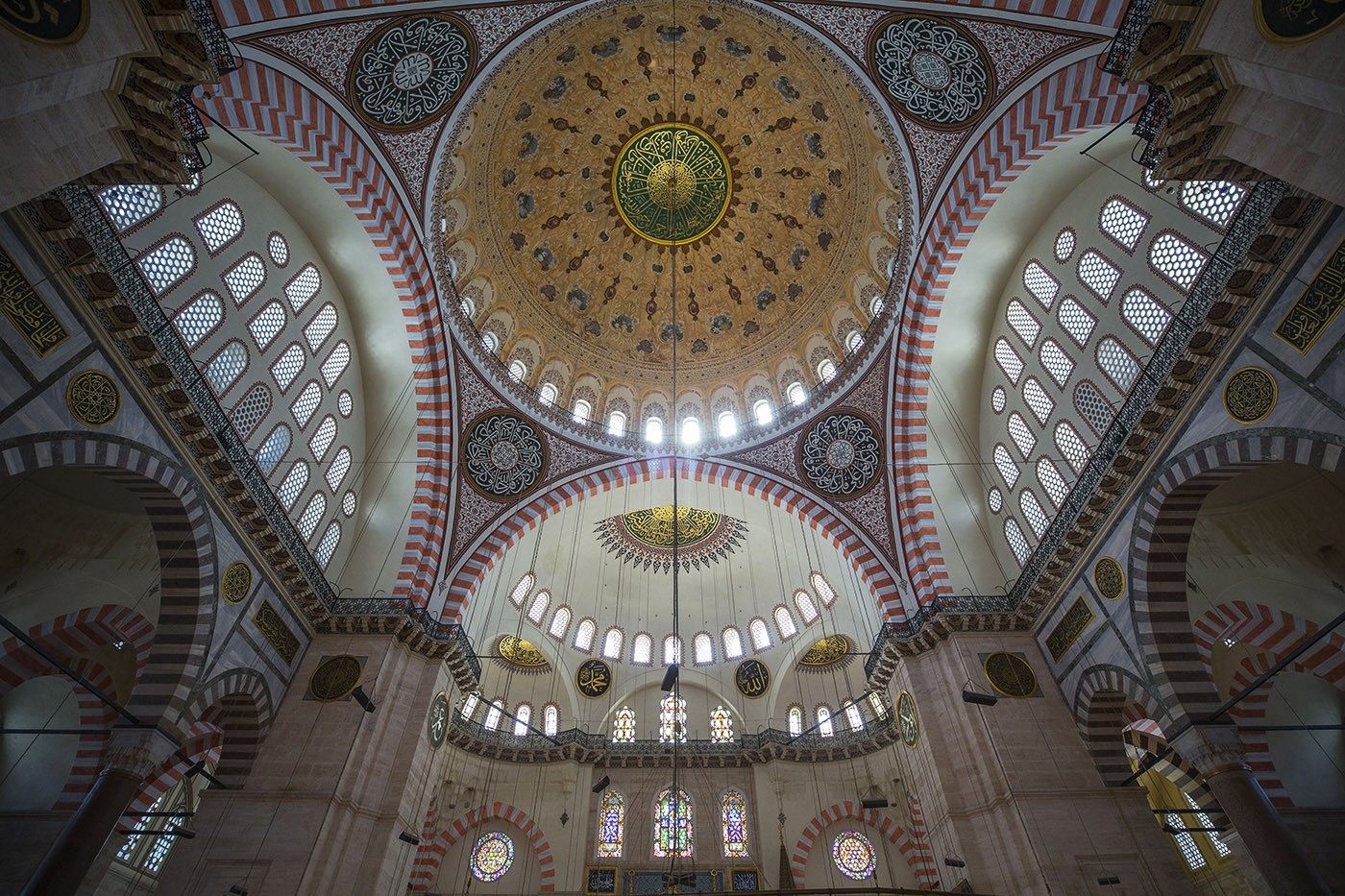 The mosques in Üsküdar and Edirnekapı were built based on very precise calculations of sunrise and sunset. On March 21, Mihrimah Sultan's alleged birthday, while the crimson red sun sets behind the single minaret of the mosque in Edirnekapı, the moon simultaneously appears between the two minarets of the mosque in Üsküdar: Mihr ü Mah, the sun and moon. 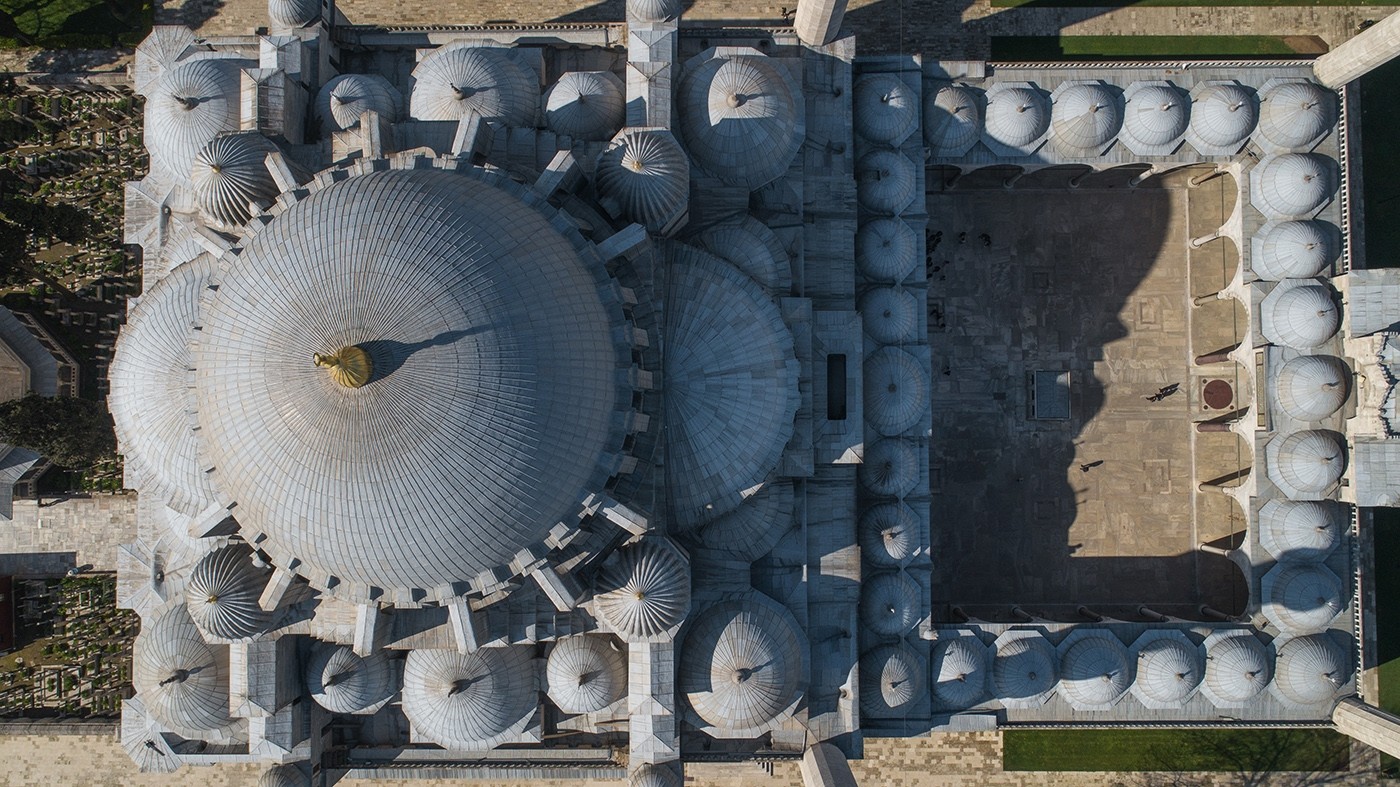 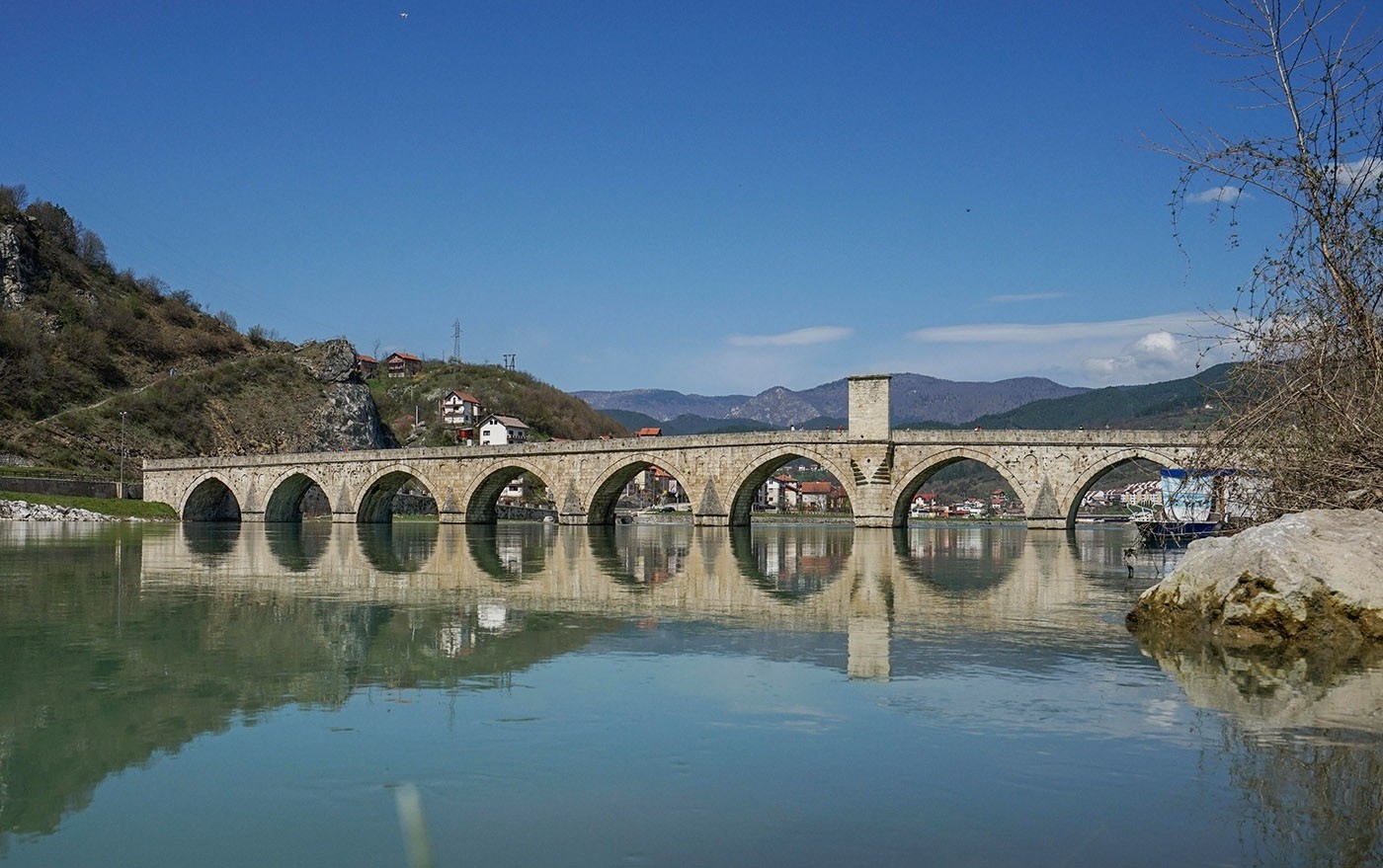 Located in Visegrad, the historical Mehmed Pasha Sokolovic Bridge was commissioned in 1577 by the Bosnian-origin Ottoman Grand Vizier of that name, for chief architect Sinan, whose works reflected the magnificence of the Ottomans throughout Anatolia and the Balkans. 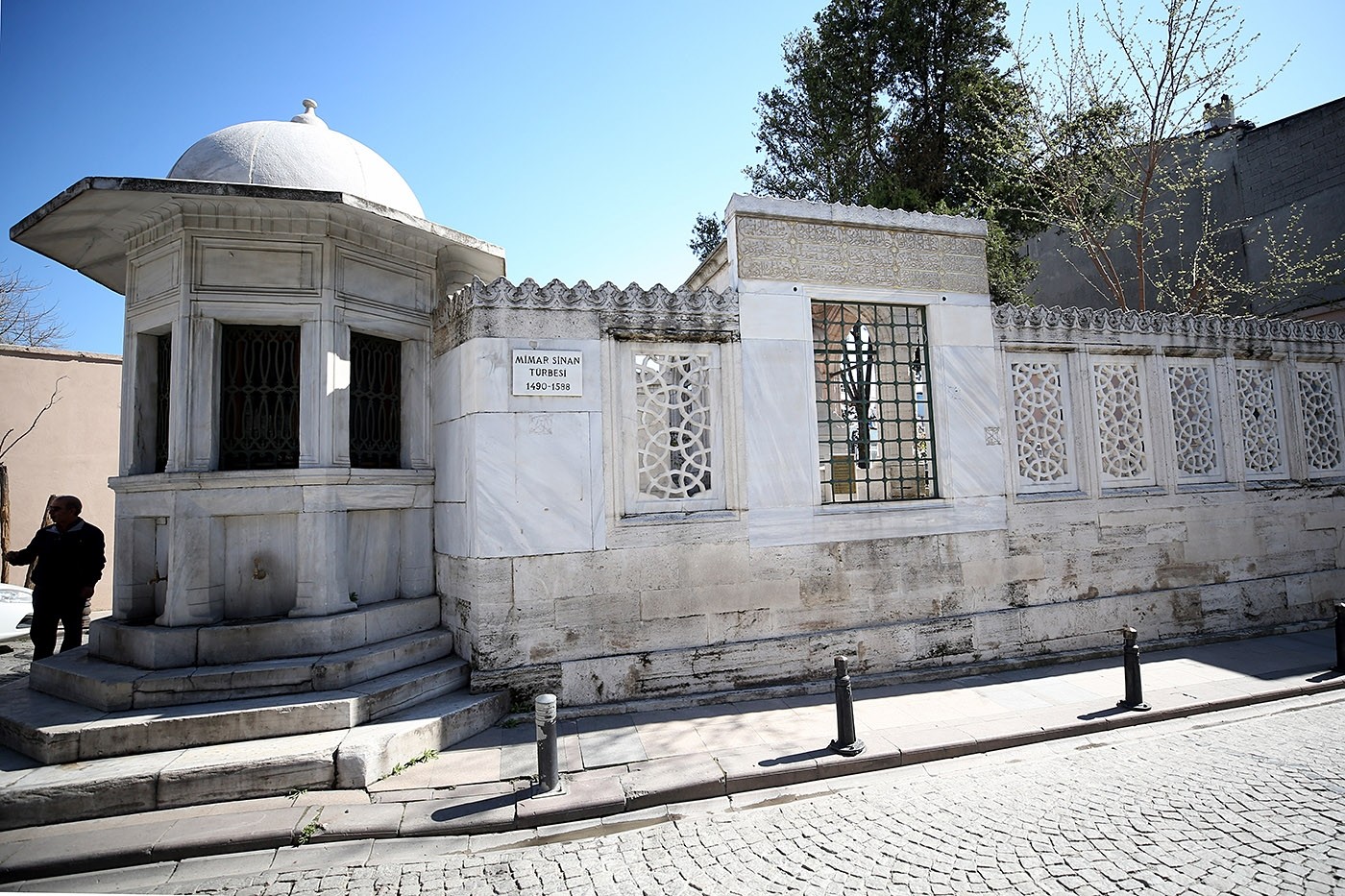 Sinan died in 1588 and was buried in a modest tomb he designed for himself, in a garden near Süleymaniye Mosque.