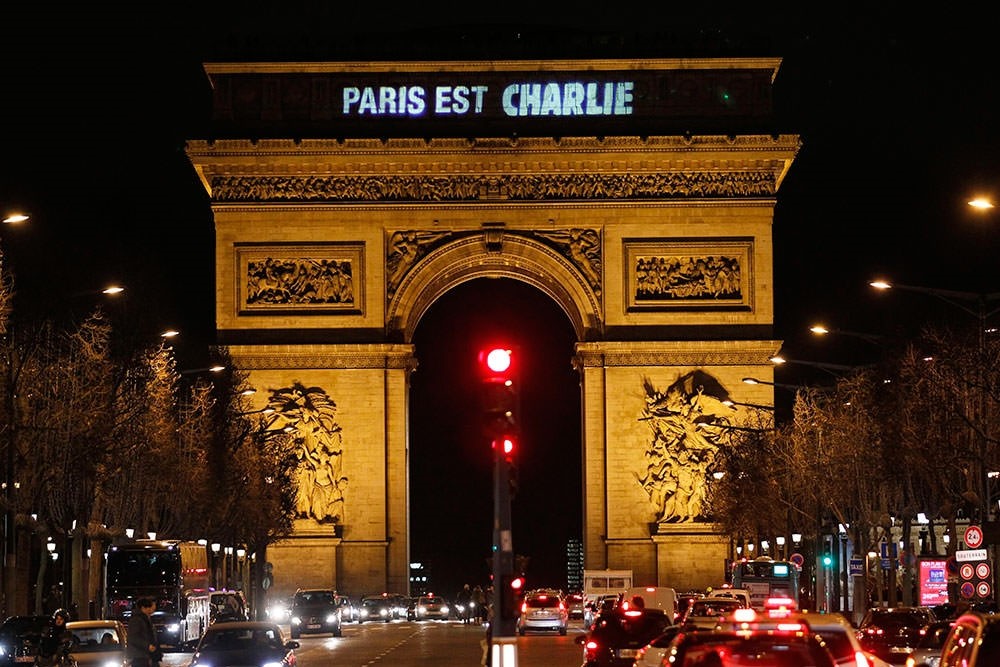 The attack on Charlie Hebdo and subsequent attacks claimed 20 lives, shocking the world. There are lots of unanswered questions, as well as hot and often unfruitful debates regarding terrorist attacks. But as a sign of hope, thousands, regardless of ethnic or religious affiliations, have gathered all around the world to protest violence and barbarism, denouncing them as a method of expressing views while intimidating others. This stance rallied itself behind the slogan "Je Suis Charlie." Daily Sabah picked photos from France and around the world to show the global solidarity expressed against this tragedy. 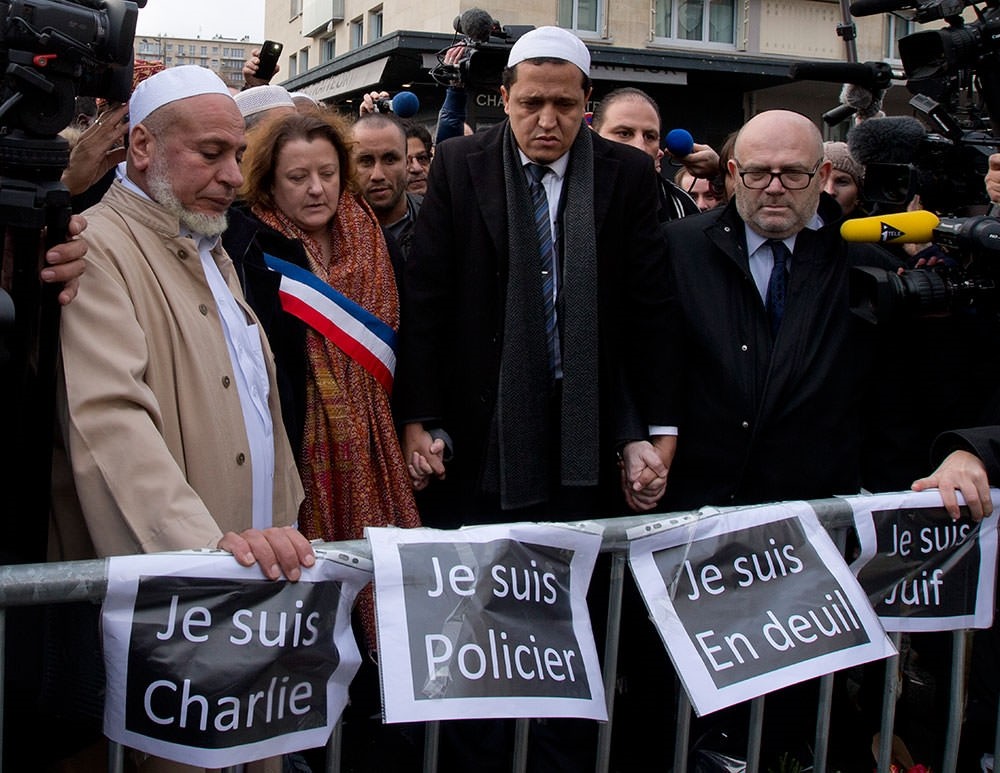 Imam Hassan Chalgoumi (center) with a rabbi (right) near the kosher store in which four hostages were killed in Vincennes, Paris. 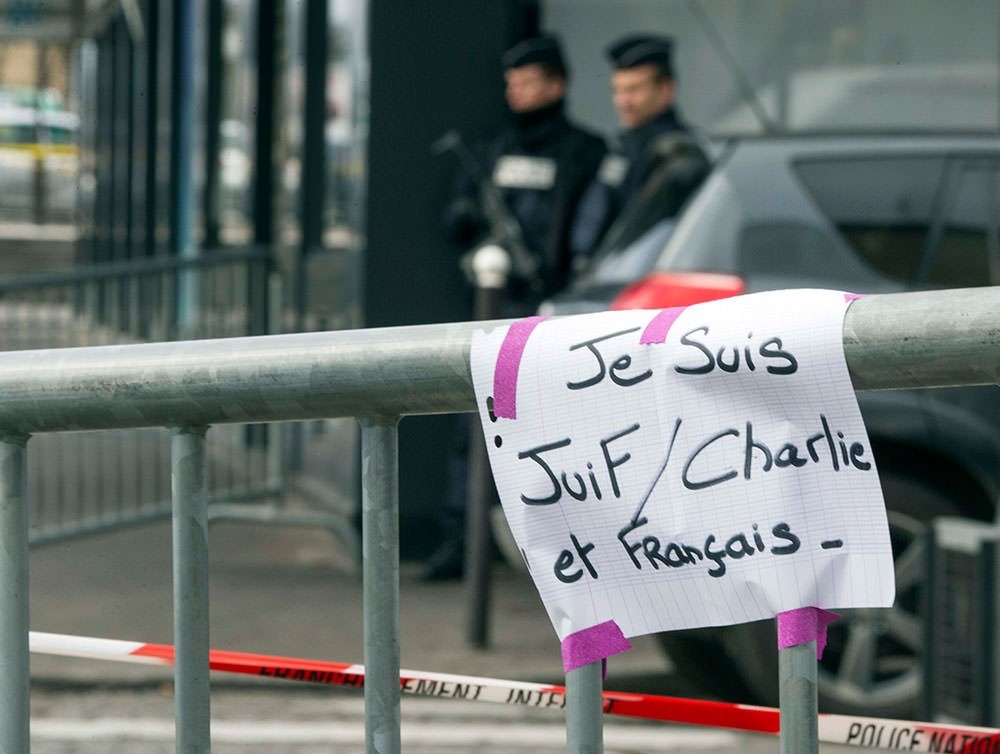 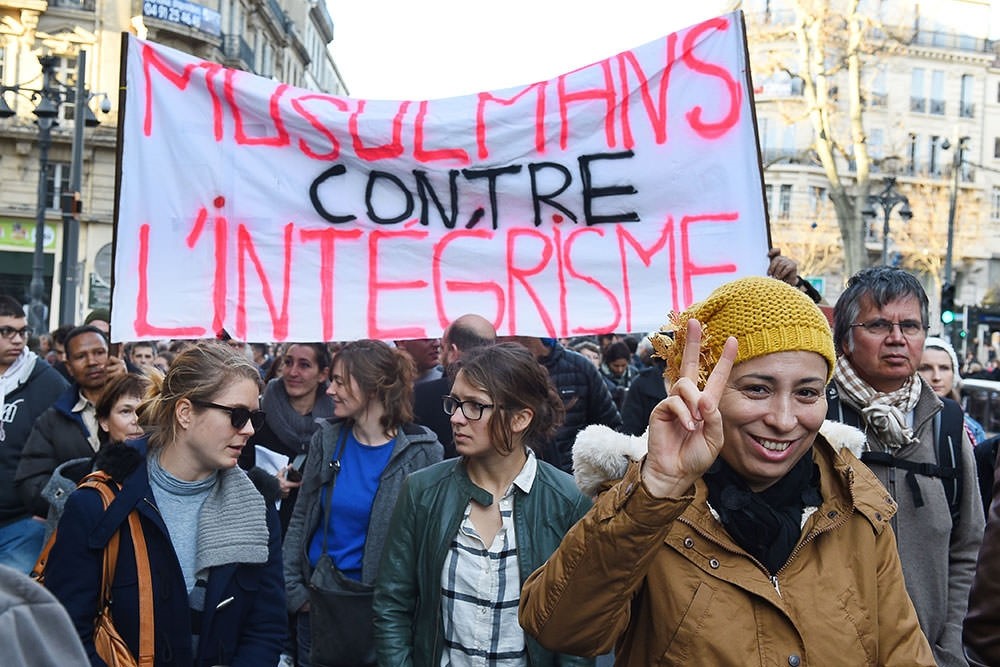 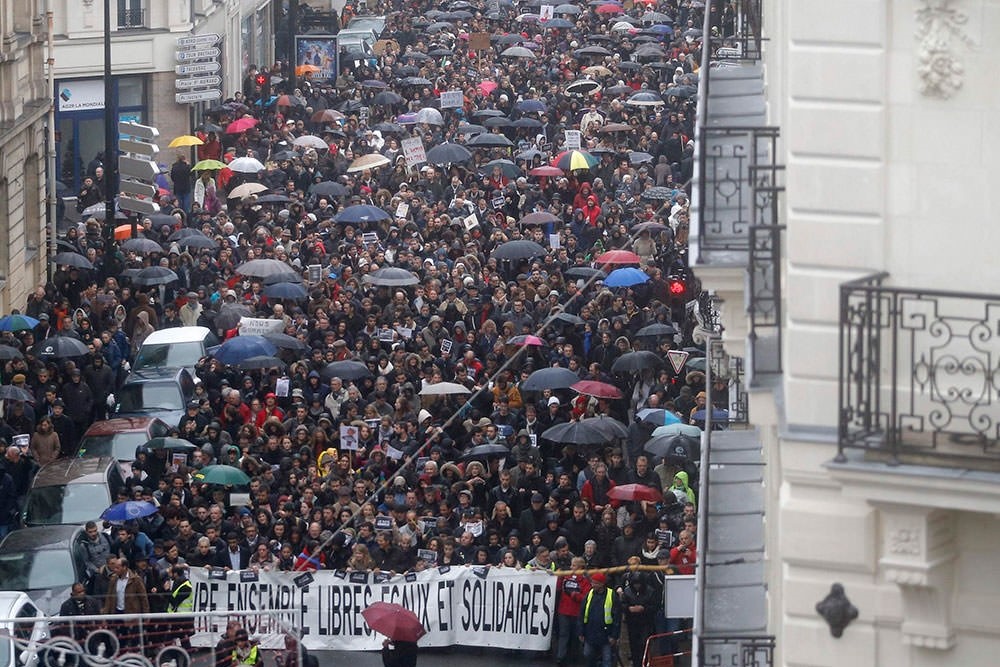 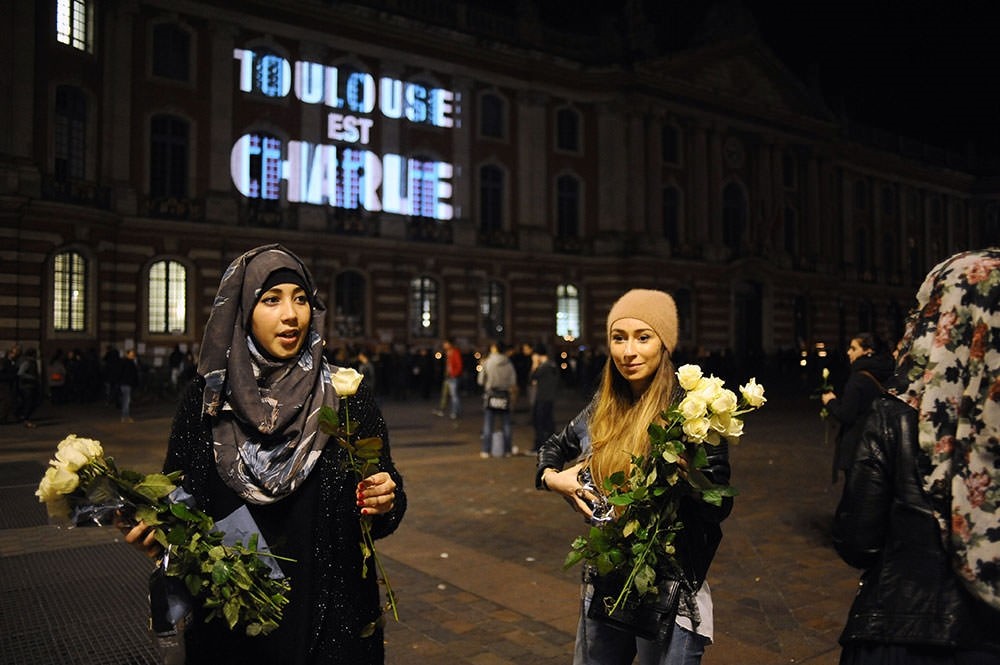 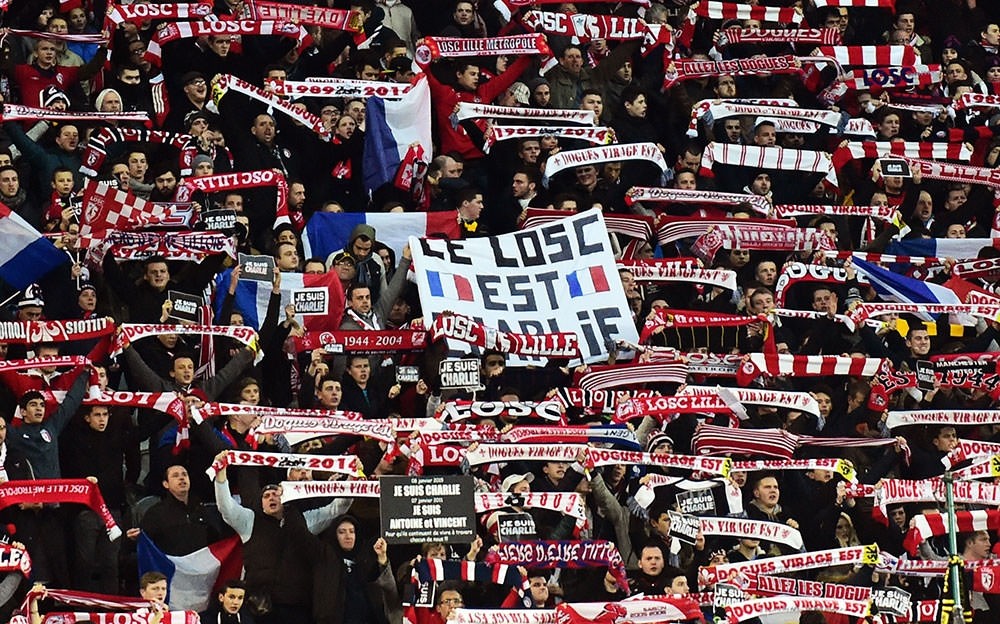 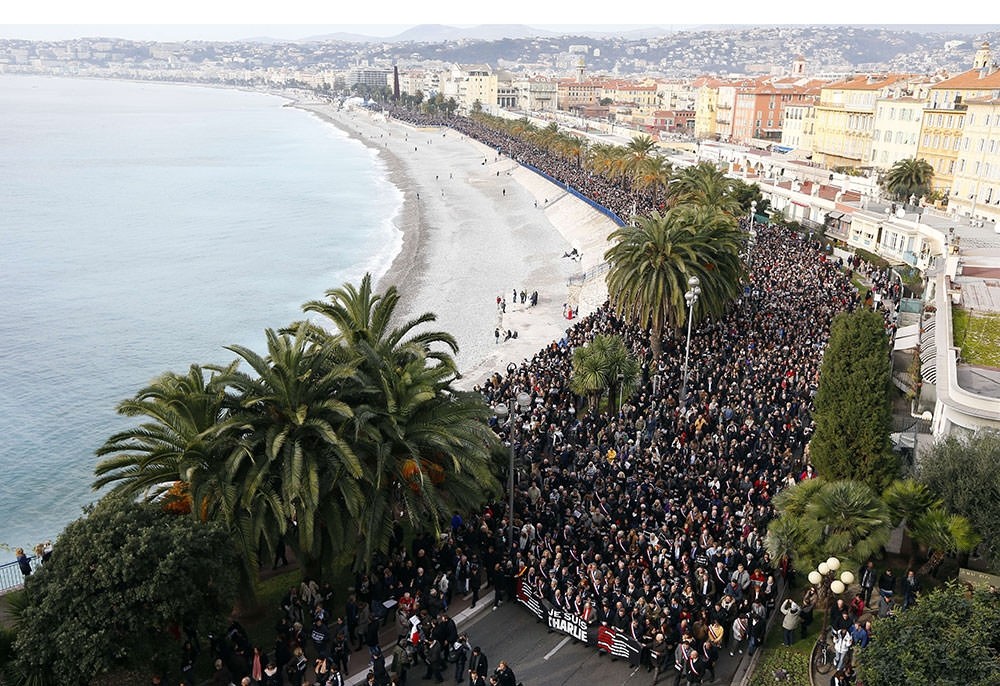 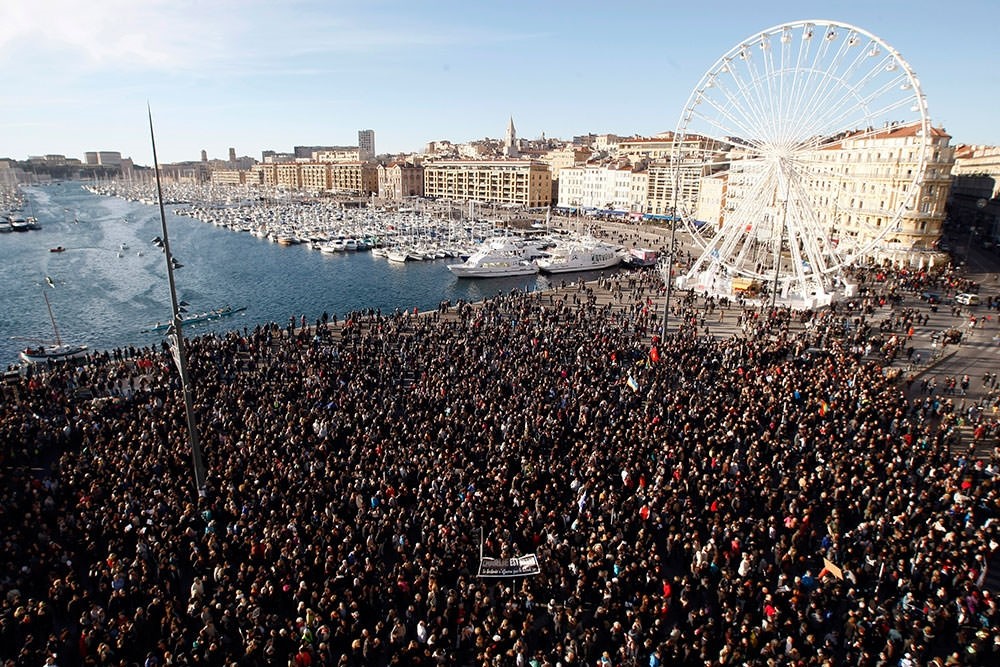 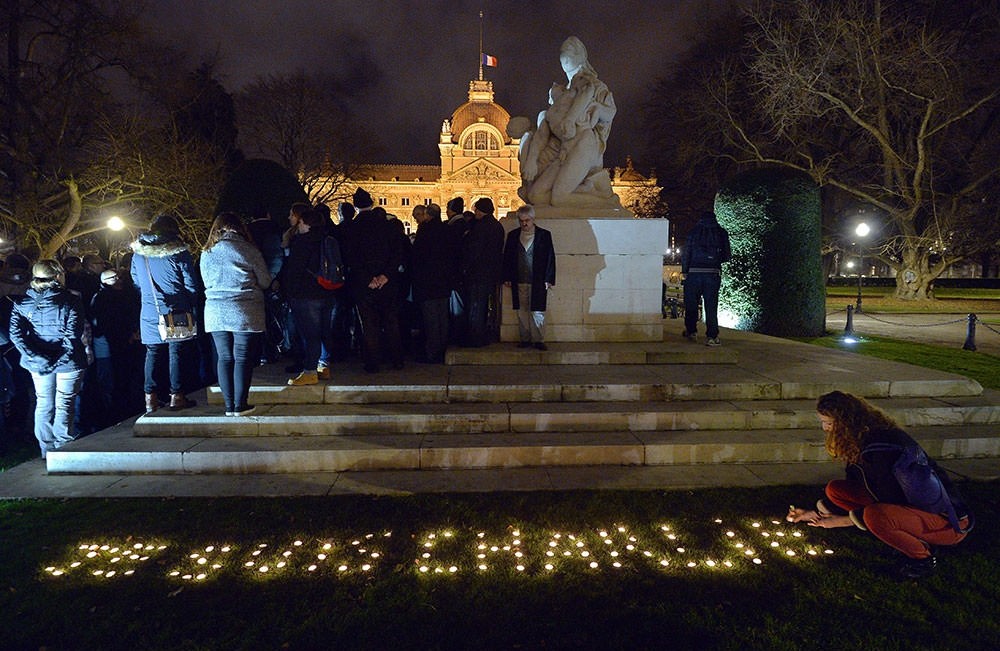 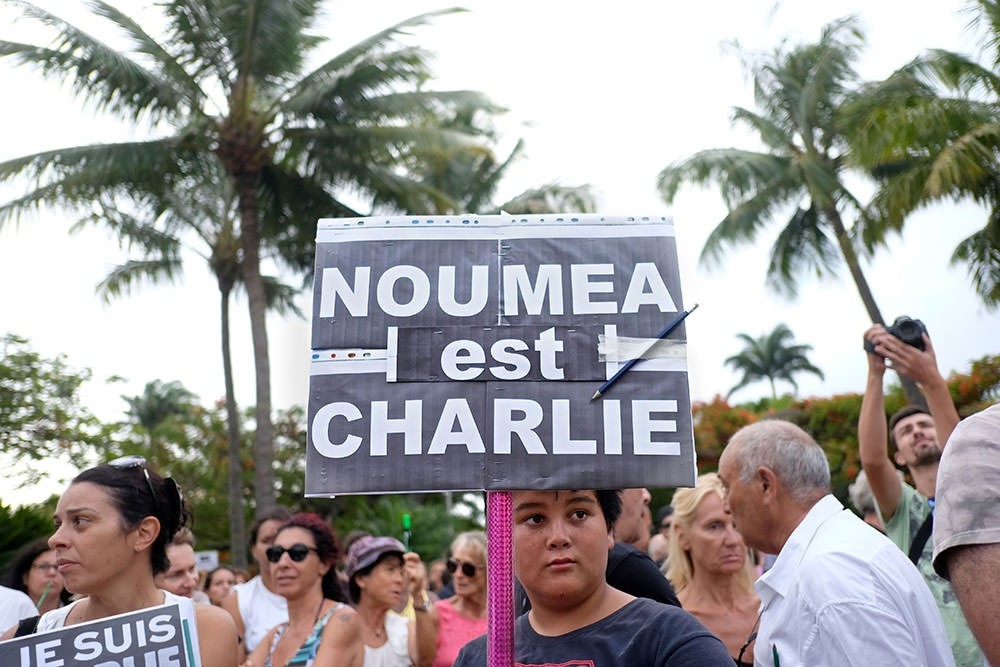 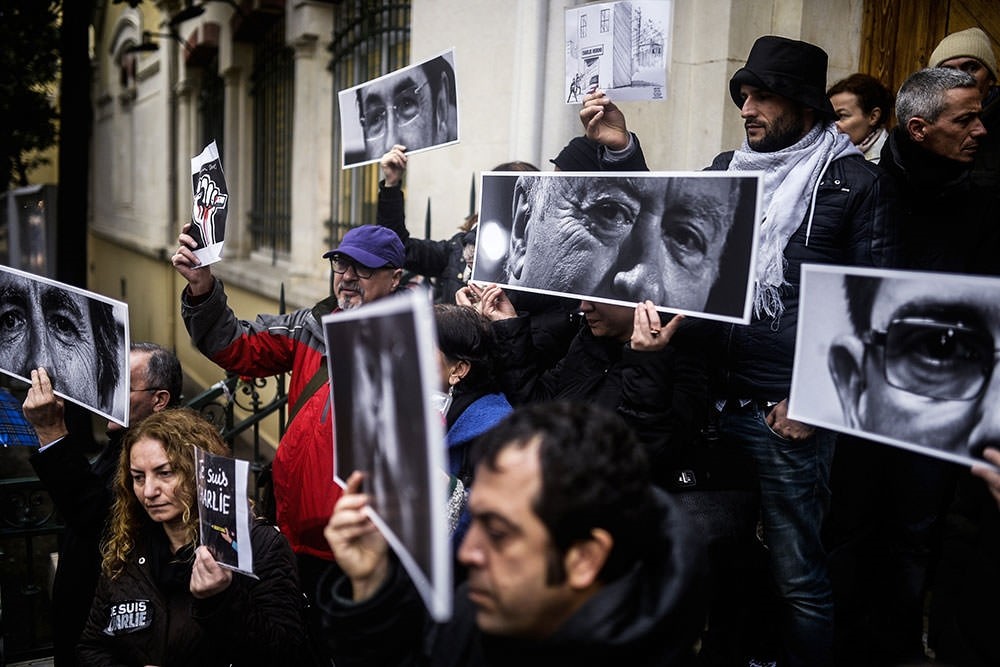 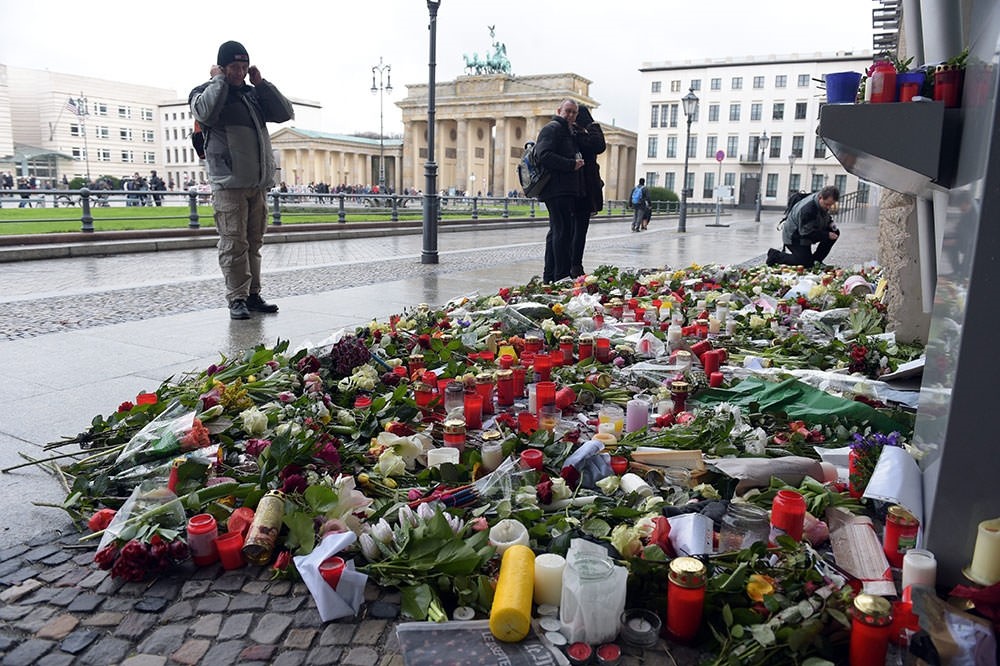 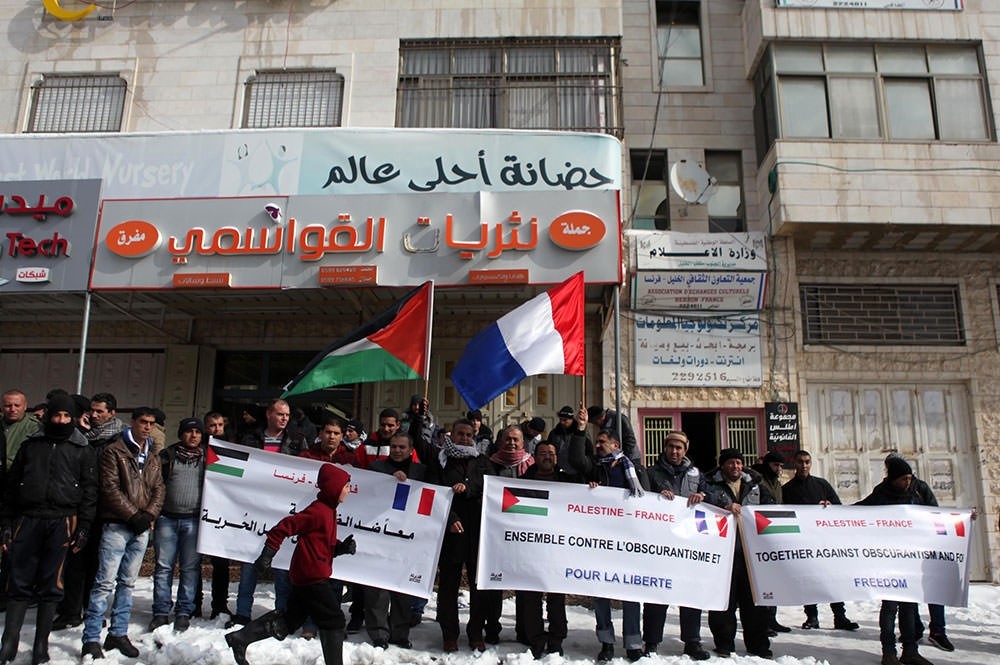 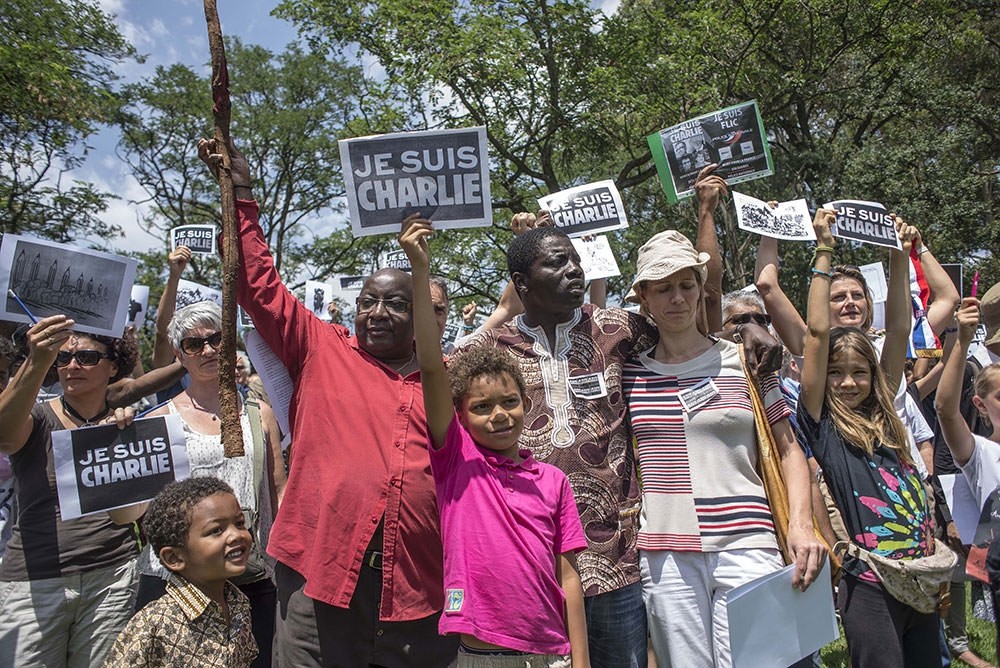 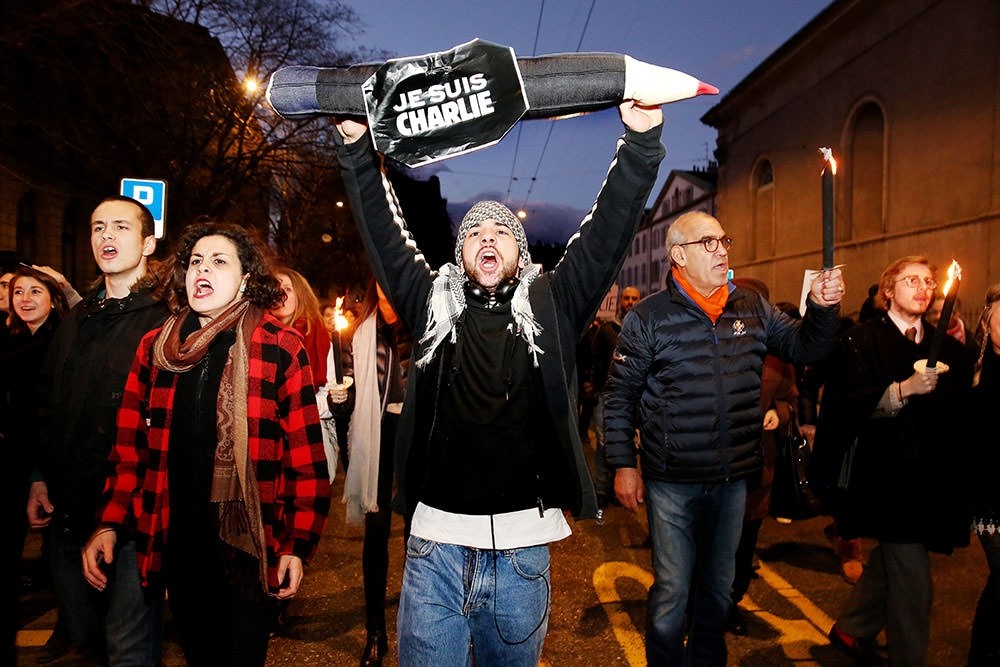 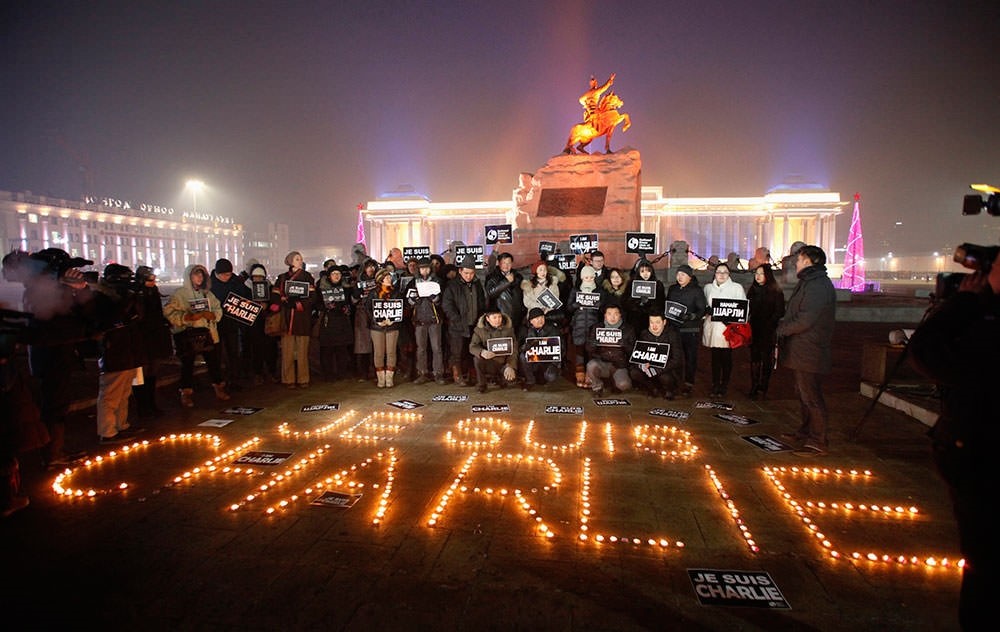 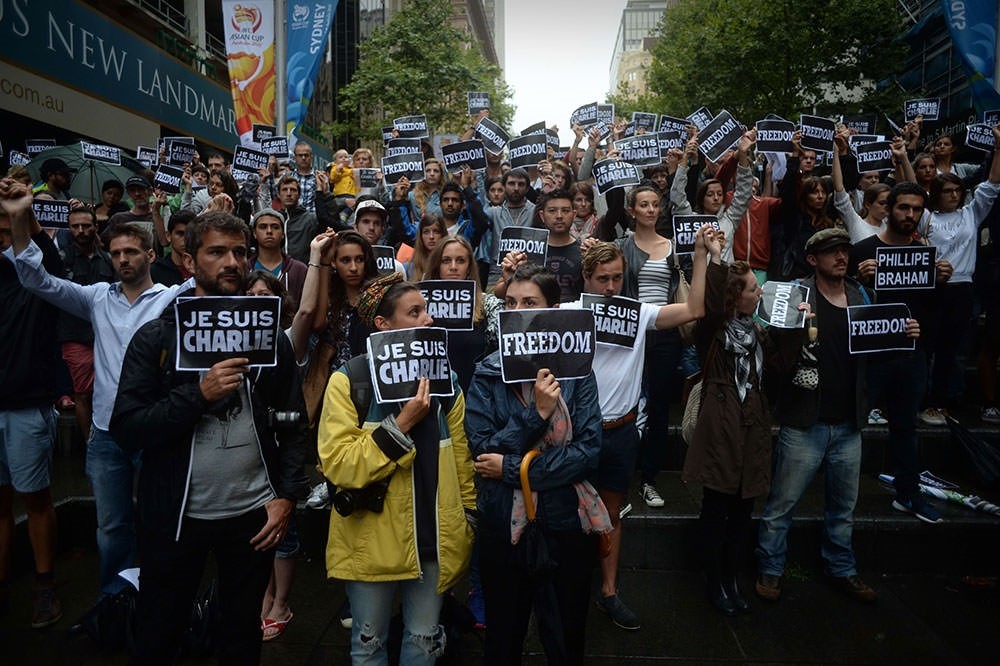 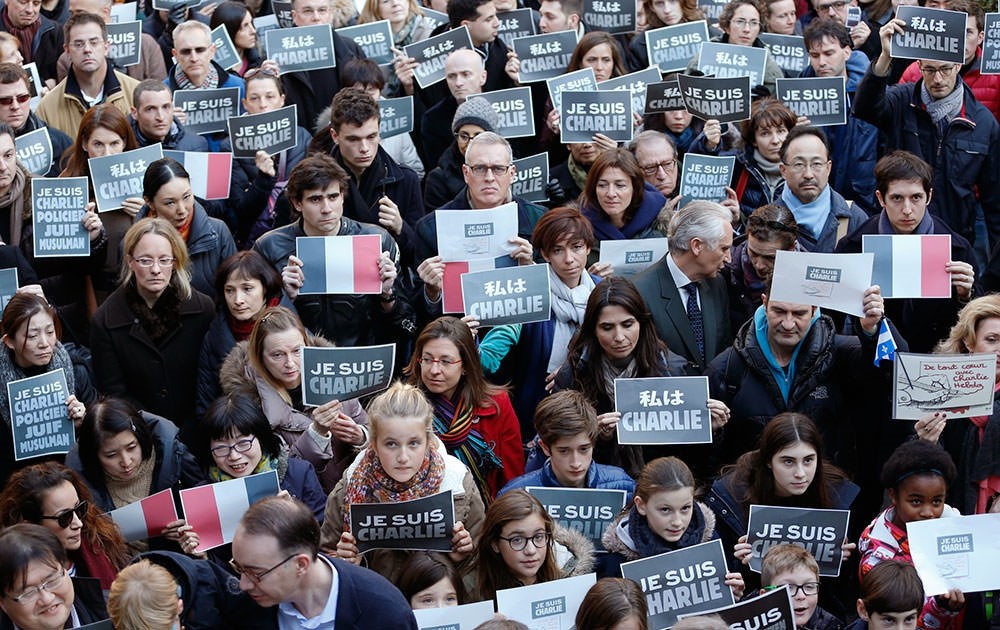 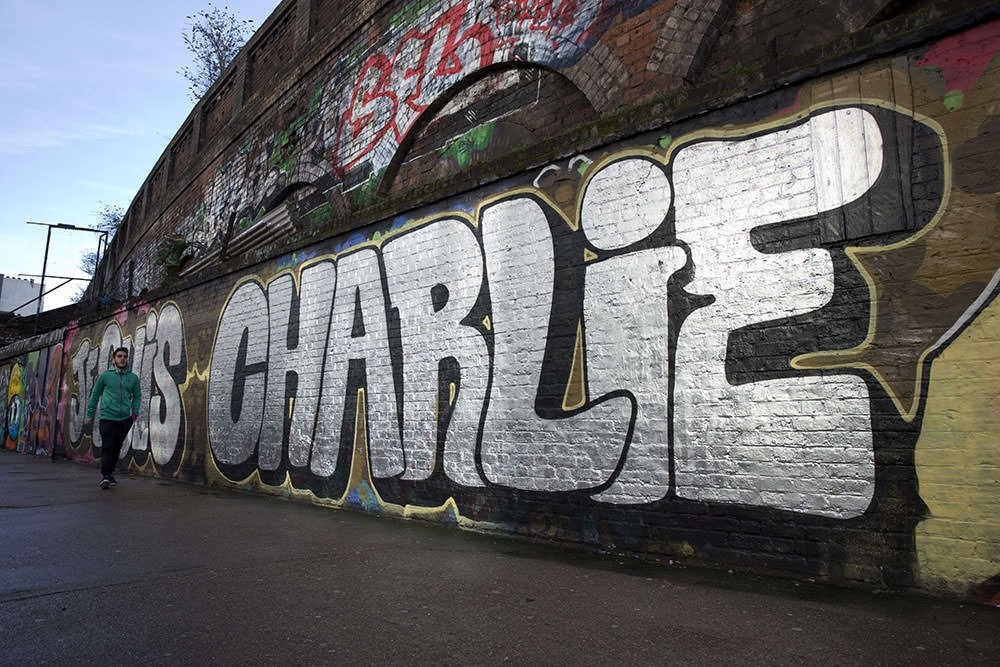 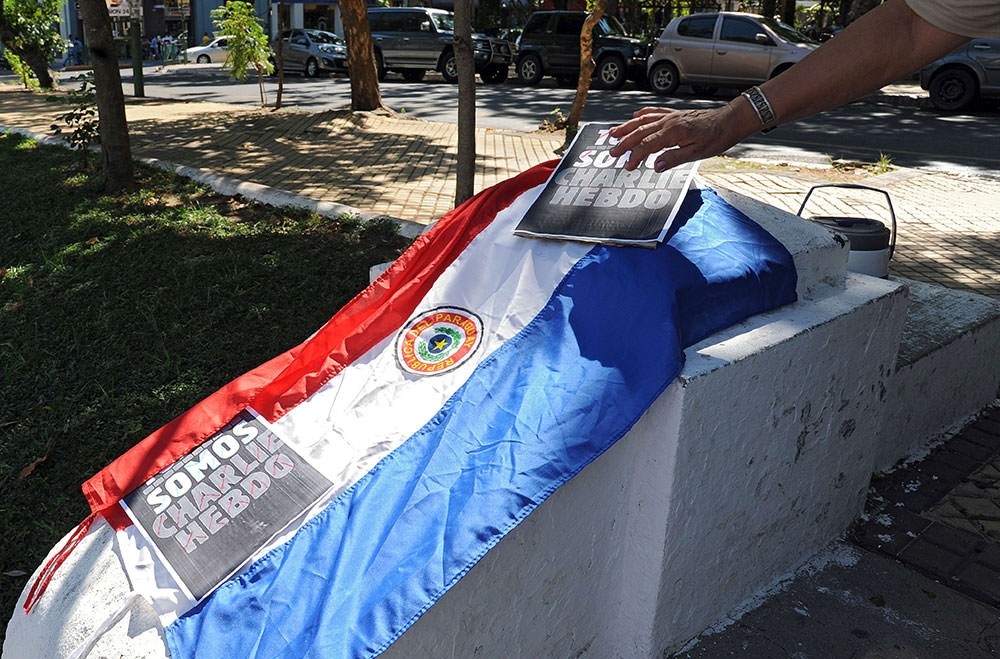 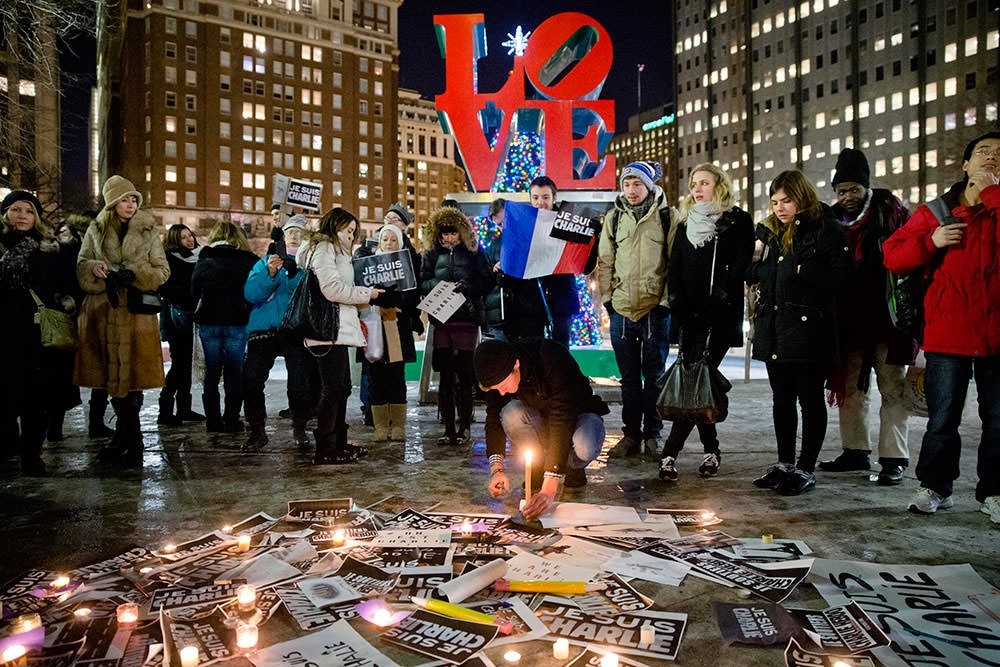 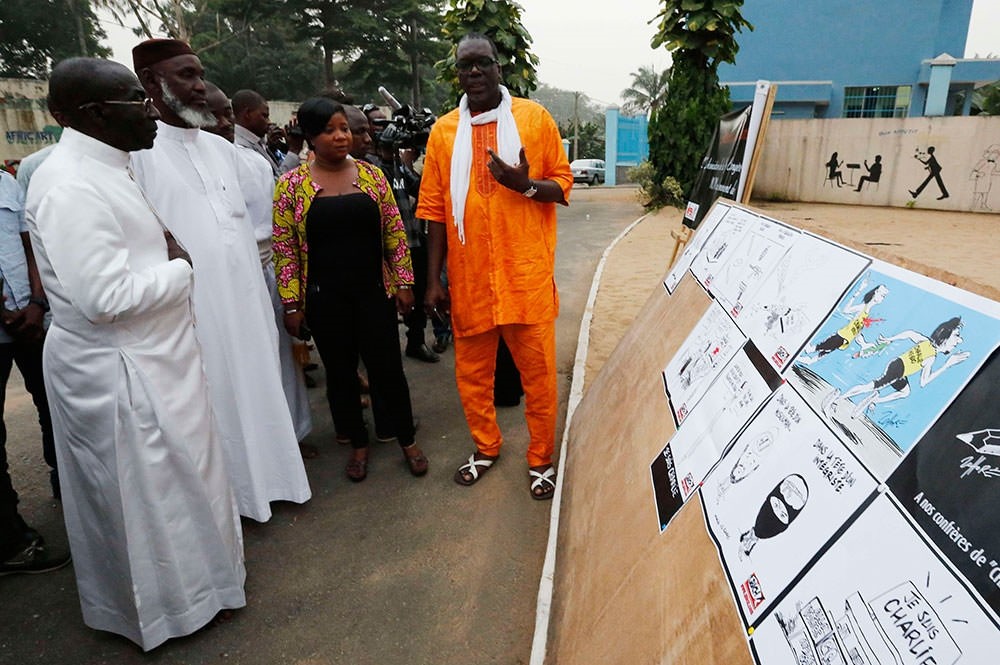 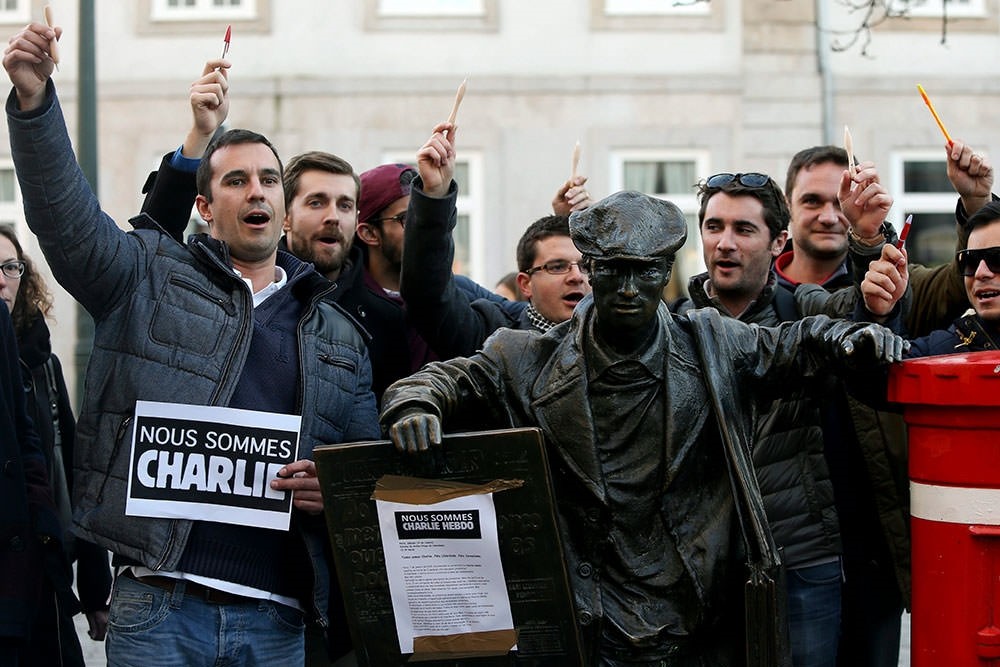 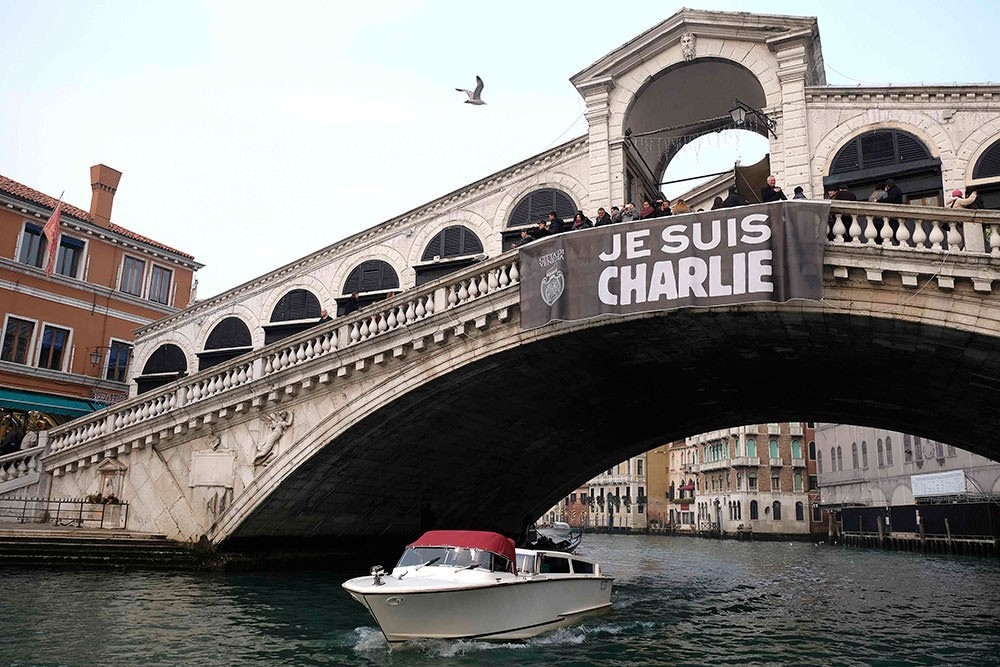