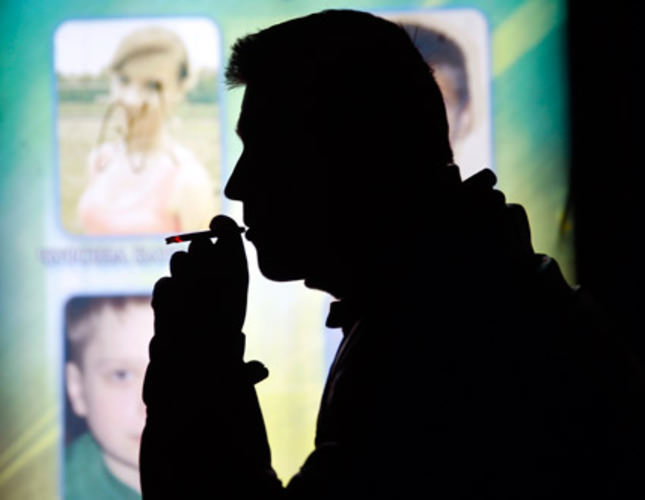 by Feb 24, 2014 12:00 am
Moderate and heavy smokers who quit smoking and other tobacco products get a boost in mental wellbeing that, for people who are anxious or stressed, is equivalent to taking anti-depressants. Despite the common misconception that nicotine in cigarettes relaxes the smoker, those who successfully quit are reported to have reduced depression, anxiety and stress and have a more positive outlook on life compared with those who continued smoking.

Studies show that when one stops smoking, the former smoker breaks the nicotine withdrawal cycle and mental health improves. It is not uncommon for a smoker's psychological state to fluctuate throughout the day as a result of exposure to nicotine. The sense of calm or wellbeing from a cigarette is followed immediately by the classic withdrawal signs of a depressed mood, anxiety and agitation.

Smokers tend to misattribute these symptoms and blame them on stress or other factors.
Smoking is already blamed for a wide range of physical diseases and disorders, including cancer, blindness, cardiac problems, diabetes, gum disease and impotence. The United Nations's World Health Organisation (WHO) estimated last July tobacco kills almost six million people each year, a toll that will rise to eight million annually in 2030.

About four out of every five deaths will occur in low - and middle - income nations, the report said. Despite a decline in smoking prevalence in some nations, in overall terms the number of people smoking today is greater than in 1980 due to population growth, according to a paper published last month in the "Journal of the American Medical Association.