Anorexia day treatment may be the answer 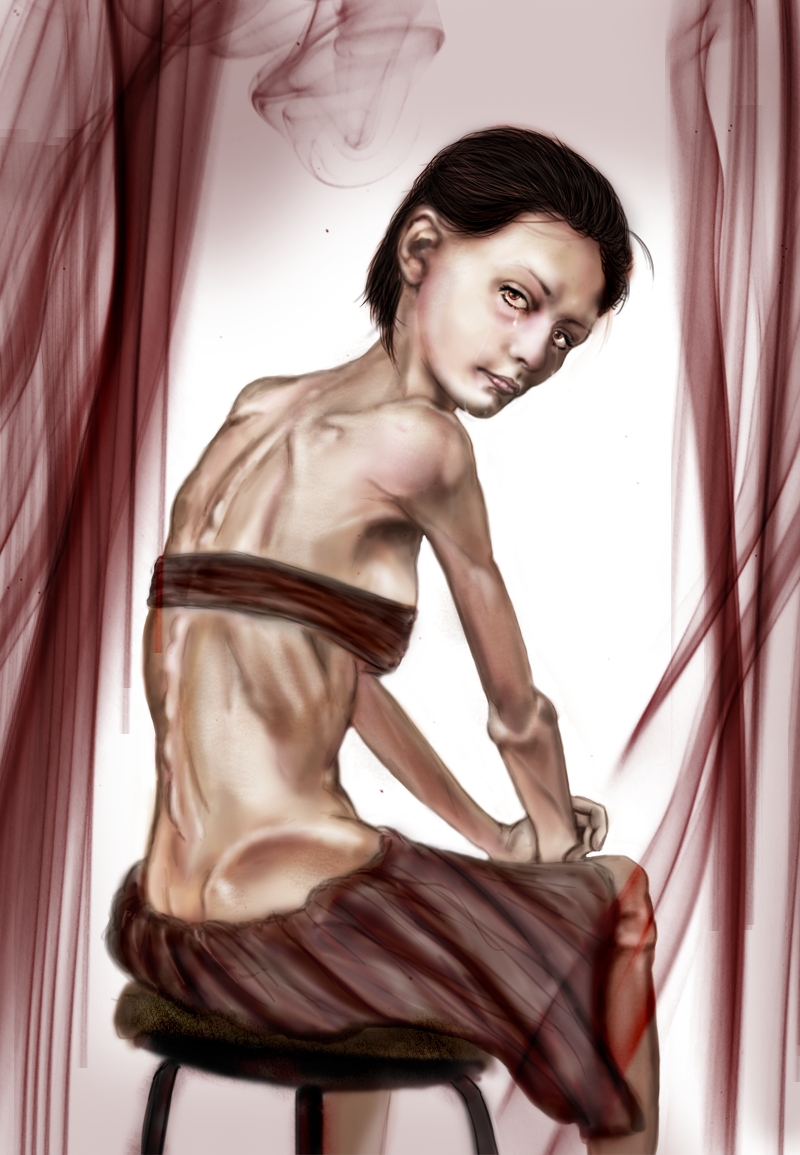 by Feb 28, 2014 12:00 am
Anorexia Nervosa is an eating disorder that is often linked to a serious shift in psychological perspective. It is often characterized by either a significantly reduced appetite or complete aversion to eating that is usually surfaced in young girls that have a distorted perception of body and image.

In many European countries, treatment for moderate and severe anorexia nervosa requires a lengthy stay in a hospital. In the U.S. inpatient treatment typically lasts about a month and is followed by some type of outpatient treatment that's matched to the individual's degree of illness.

Adolescent girls with anorexia nervosa may be able to safely participate in outpatient treatment, according to a new study from Germany.
While outpatient treatment for anorexia nervosa is not common in many countries, researchers found that adolescent girls who took part in a day-treatment program didn't do any worse than those who stayed at a hospital for months of therapy.