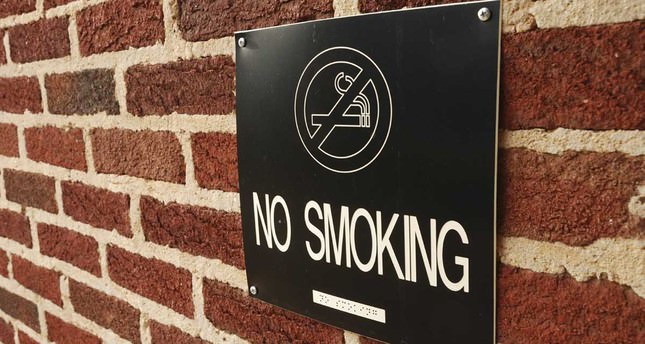 by reuters
Apr 01, 2014 12:00 am
LONDON — Banning smoking in public places has helped to cut premature births by 10 percent, according to new research from the United States and Europe. A study in The Lancet medical journal found that while the impact of anti-smoking laws varies between countries, the overall effect on child health around the world is positive. "Our research shows that smoking bans are an effective way to protect the health of our children," said Jasper Been of the University of Edinburgh's Centre for Population Health Sciences, who led the study. He said the findings should help to accelerate the introduction of anti-smoking legislation in cities, countries and districts which have yet to do so.

Laws banning smoking in public places such as bars, restaurants, offices and other workplaces have already been proven in previous studies to protect adults from the health threats associated with passive smoking. According to the World Health Organisation (WHO), tobacco already kills around 6 million people a year worldwide, including more than 600,000 non-smokers who die from exposure to second-hand smoke. By 2030, if current trends continue, it predicts tobacco's death toll could be 8 million people a year.