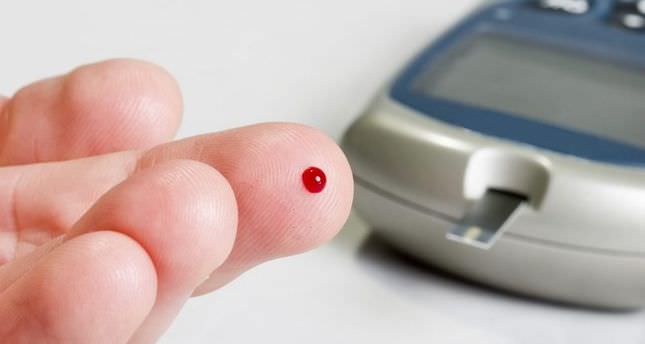 by Apr 15, 2014 12:00 am
NEW YORK — People who eat the most protein, especially from animal sources, are more likely to be diagnosed with type 2 diabetes, according to a study of European adults.

The new study did not randomly assign participants to eat different amounts of protein, which would have yielded the strongest evidence. Instead, it compared the diets of people who went on to develop diabetes and those who did not get the disease.

But the findings do align with other studies.

"Several previous studies have found that higher intake of total protein, especially animal protein, are associated with long-term risk of developing diabetes," said Dr. Frank Hu, from the Harvard School of Public Health in Boston. Hu, who was not involved in the new study, researches prevention of diabetes through diet and lifestyle.

"Substantial amounts of animal protein come from red meat and processed meat, which have been consistently associated with increased risk of diabetes," he added.

For the new report, researchers examined data from a large previous study of adults in eight European countries spanning 12 years. The study collected data on participants' diet, physical activity, height, weight and waist circumference, then followed them to see who developed diabetes.

A team of researchers led by Monique van Nielen of Wageningen University in the Netherlands selected 11,000 people who developed type 2 diabetes from the data and 15,000 people without diabetes for comparison.

Overall, the adults in the study commonly ate about 90 grams of protein per day. Those who ate more tended to have a higher weight-to-height ratio and to eat more fiber and cholesterol than people who ate less protein.