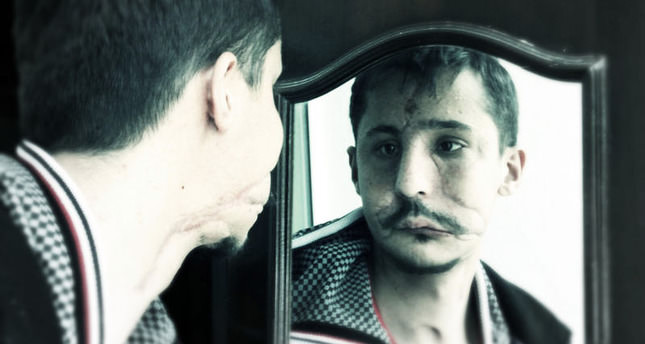 by AA
Apr 16, 2014 12:00 am
ANKARA — Turkey's seventh face transplant recipient has described how his remodeled face has given him a "new life". Recep Kaya, 22, said he had seen a "foreign and different face" when he first looked at the mirror after an hours-long operation at Akdeniz University Hospital in December last year, and it had taken time to get familiar with it.

Kaya's aunt Ulviye Peközer said she also thought he was progressing well and would continue to protect himself by staying away from crowded environments for a while.

Kaya has undergone about 40 operations since blowing up part of his face in an accident while playing with his father's hunting rifle nine years ago.

There have been more than 25 operations in the world while Turkey has performed 7th. The top-ranking country is France which is followed by Turkey. The face transplantation surgeries performed in Turkey has drawn wide appreciation.