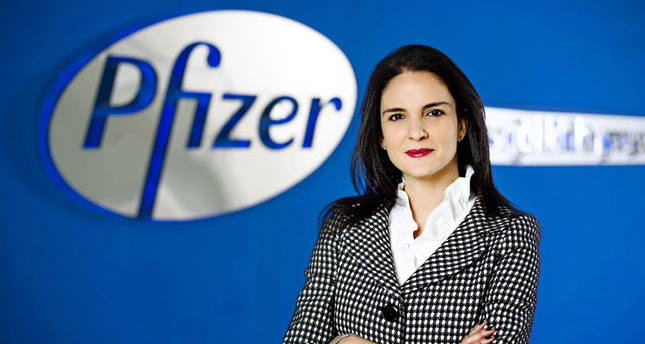 The paper said, citing senior investment bankers and industry sources, that informal conversations about a deal had taken place between the two firms but that no talks were currently under way after AstraZeneca resisted the approach.

AstraZeneca is Britain's second-biggest pharmaceuticals group with a current market valuation of around $80 billion, compared with Pfizer, which is valued at $193 billion, according to Thomson Reuters data.

Earnings at AstraZeneca fell 6 percent in the fourth quarter of 2013, and the drugmaker has said it expects them to keep falling in 2014 as generic competition to Nexium, its popular heartburn and ulcer drug, takes a big bite out of U.S. profits from late May.

AstraZeneca has suffered a dry period in drug discovery in recent years and badly needs to find new medicines to replace blockbusters such as Nexium and Crestor, a treatment for high cholesterol that will lose patent protection in a few years.

Pfizer is facing similar issues with patent expirations on top-selling drugs such as Viagra and anti-cholesterol treatment Lipitor.

Pfizer's last big acquisition was in 2009, when it bought U.S. rival Wyeth for $68 billion.

Officials at neither AstraZeneca nor Pfizer could immediately be reached for comment.