WHO says drawing up 6-9 month plan to fight Ebola 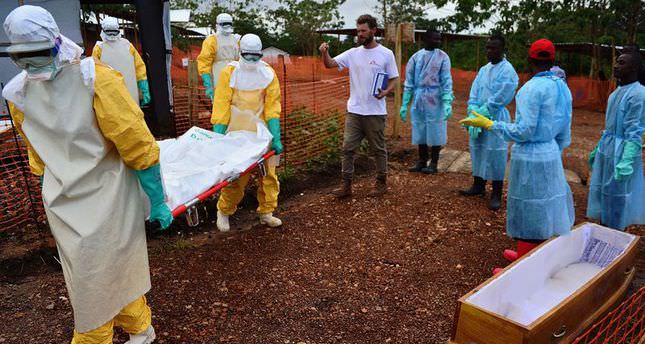 by Aug 22, 2014 12:00 am
The World Health Organization (WHO) said on Friday that it had drawn up a draft strategy plan to combat Ebola in West Africa over the next six to nine months, implying that it does not expect to halt the epidemic this year.

More than 1,300 people have died this year from the virus in the worst ever outbreak and WHO has faced criticism, including from medical charity Medecins Sans Frontieres (MSF), that it has done too little too late to fight the disease.

"WHO is working on an Ebola road map document, it's really an operational document how to fight Ebola," WHO spokeswoman Fadela Chaib said at a news briefing. "It details the strategy for WHO and health partners for six to nine months to come."

Chaib, asked whether the timeline meant that the United Nations health agency expected the epidemic now raging in Guinea, Liberia and Sierra Leone to continue until 2015, said: "Frankly no one knows when this outbreak of Ebola will end."

Ebola will be declared over in a country if two incubation periods, or 42 days in total, have passed without any confirmed case, she said. Nigeria is the fourth country with known cases.

"So with the evolving situation, with more cases reported, including in the three hot places - Guinea, Sierra Leone, and Liberia - the situation is not yet over," Chaib said.

"So this is a planning document for six to nine months that we will certainly revisit when we have new developments."

The WHO expects to issue details of the plan early next week, she said.