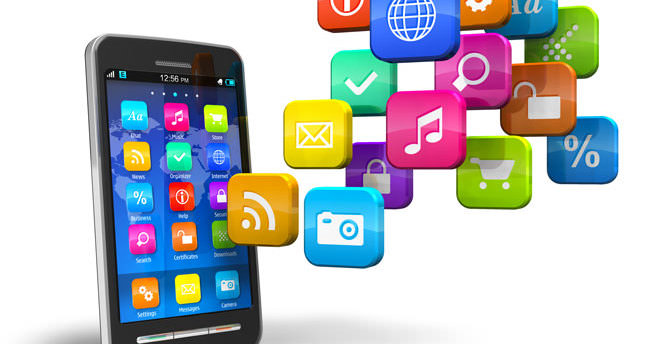 by Daily Sabah Oct 09, 2014 12:00 am
Young Guru Academy (YGA) student Duygu Kayaman will represent Turkey at "Innovators Under 35" competition organized by the Massachusetts Institute of Technology (MIT) in the U.S. The visually impaired girl came first with her mobile application project "Hayal Ortağım" (My Dream Partner) in the competition's Turkey debut. The 16th edition of Innovators Under 35 intends to discover the creative young talents that will design new technological innovations. From her own experiences as a blind person, Kayaman introduced an application that uses voice recognition to simplify daily activities for those who are visually-impaired. The application allows the visually-impaired to access daily newspapers, magazines, trainings among others free of charge. Last year, Kayaman's innovation received the Best Mobile Application award by the world's biggest mobile operator organization GSMA (Groupe Speciale Mobile Association). The 25-year-old finalist created the application to reach all visually-impaired people across Turkey. In collaboration with Teknotim and Turkcell, her innovation takes inspiration from the difficulties suffered by the blind. Founded in 2000, the YGA is an international NGO that trains socially-conscious leaders. Kayaman enrolled in the academy in 2008 and undertook over 5,000 hours of training. She previously participated in the "Kör Lider Projesi" (Blind Leader Project) aiming to enhance social and economic development of blind people carried out by the YGA. She conducted the project at 11 primary schools for visually-impaired children. In 2010 she initiated her own innovation.