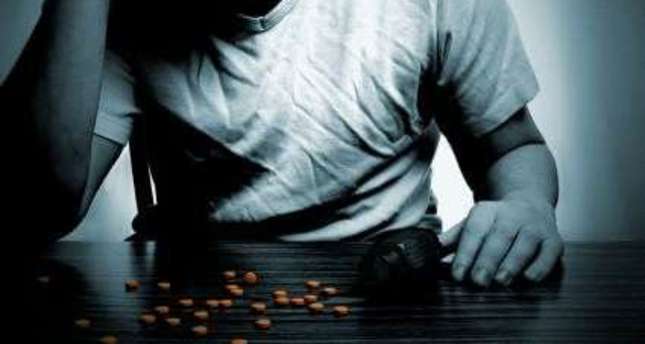 Turkey's addiction training program (TBM), which launched this year in collaboration with the Turkish Green Crescent Society and Turkey's Ministry of Education, educates children and adolescents about alcoholism, smoking and technology addiction. The TBM project offers courses to raise the awareness of youth regarding addiction, an Anadolu Agency (AA) correspondent reported. Turkish Green Crescent Society General Manager, Savaş Yılmaz, said, "Although Turkey has a young population, their bad habits kill their productivity and strength." He underscored that all types of addiction threaten all youth who are supposed to sustain a country's future.

Nicotine addiction may encourage adolescents to consume excessive alcohol and drugs. "Almost 90 percent of drug addicts smoke. Sixty percent of these people are alcoholics. Many of them try alcohol, drugs and smoking at the same time," Yılmaz continued. He urged families not to show tolerance toward their children's smoking, but should ask them to quit. Addiction was previously considered as a taboo subject, but it became common with smoking. He reminded that drug and alcohol addiction are mostly seen among adolescents in Turkey. "Young people have a tendency to use drugs. According to a study conducted on a group of high schoolers, 9 percent of the students used drugs at least once. The fact that almost one out of ten children uses drugs is a serious problem," Yılmaz added. Turkey apparently faces increasing risk of drug abuse as well. Another study indicated that 75 percent of addicts are not aware of the harm caused by drug abuse, and many later regret their drug use. "People should be well aware of drugs. Many people do not know much about the synthetic drug bonzai, for example, one of today's hot subjects," he said.

Last year in March, the pilot study of the TBM project was launched in Istanbul where students received information about drug abuse, healthy life, smoking, alcohol and technology addiction. Specialist instructors were trained for the program and each of them gave training to school counselors in selected districts. Later, the teachers educated students on the related subjects. "Almost 60,000 students were offered addiction training in Istanbul," Yılmaz said.

In November, a larger training session will be held in Antalya to train 475 instructors. The institution aims to train 23,000 school counselors, who will then give courses to students at nursery, primary, secondary and high schools. The TBM program will be supported with side events and an electronic platform through which students will find necessary information, and prior to and after the training sessions, students are expected to fill out forms to evaluate the courses.