Facebook's Zuckerberg to donate $25M to CDC for Ebola 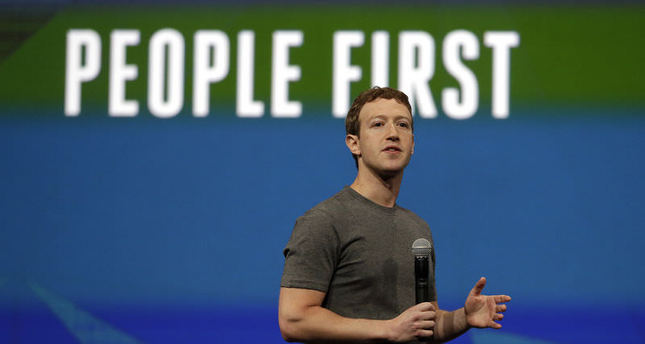 by Oct 14, 2014 12:00 am
Facebook Inc Chief Executive Mark Zuckerberg said on Tuesday he and his wife, Priscilla Chan, would donate $25 million to the Centers for Disease Control Foundation to fight Ebola.

"We need to get Ebola under control in the near term so that it doesn't spread further and become a long-term global health crisis that we end up fighting for decades at large scale, like HIV or polio," Zuckerberg said in a Facebook post.

The death toll in the outbreak, first reported in Guinea in March, has reached 4,447 from a total of 8,914 cases, World Health Organization Assistant Director General Bruce Aylward said on Tuesday.