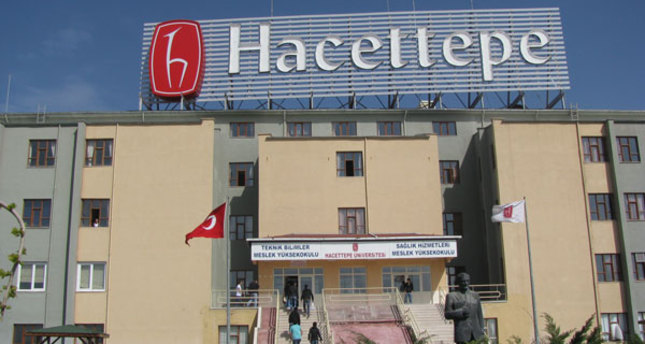 by AA Dec 24, 2014 12:00 am
Hacettepe University's Institute of Population Studies released the results of its 2013 study on Turkey's population and health in early December.

Alanur Çavlin, associate professor at the Institute of Population Studies of Hacettepe University in Ankara, presented the recently published study in Istanbul and said that, today women in Turkey give birth at a later age.

Çavlin said that, generally, women used to give birth between the ages of 20 and 24, but they now tended to have children between 25 and 29. She also added that people, 65 and older, had reached eight percent of the Turkish population for the first time.

Sinan Türkyılmaz, associate professor at Institute of Population Studies of Hacettepe University in Ankara, said the decline of infant mortality indicated that the health system in Turkey had improved.

Research was carried out in 11,000 households across the country.

The study also found that 26 percent of the population was below the age of 15 while half was under the age of 30.

The study reveals that the average number of children that families planned to have has risen to 2.9 per family on average, an increase from previous studies.