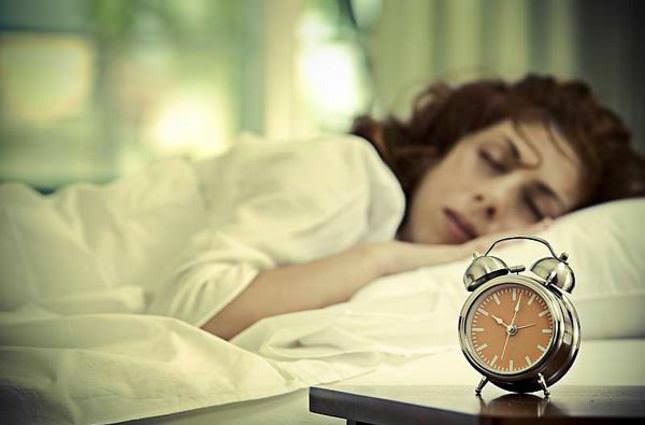 by Daily Sabah Jan 15, 2015 12:00 am
Residents of Kalachi village in Akmola region of Kazakhstan have been hit by a shocking 'sleeping epidemic' that makes them sleep for around three days. According to RT News, the illness also makes it difficult for them to remember what has happened in the past for a few days and gives them hallucinations.

More than 40 families from the village have relocated to see if it will change their condition. The cause of the illness is not yet known and is being researched by the state's health ministry.

Researchers have collected air samples from the village and have sent them to international health organizations, with one possibility being that the illness might be related to the uranium mine that was built during the era of the Soviet Union but was closed in 1992.

Kazakhstan's President Nursultan Nazarbayev has been following the developments of the research, for which a budget of ten million has been allocated.