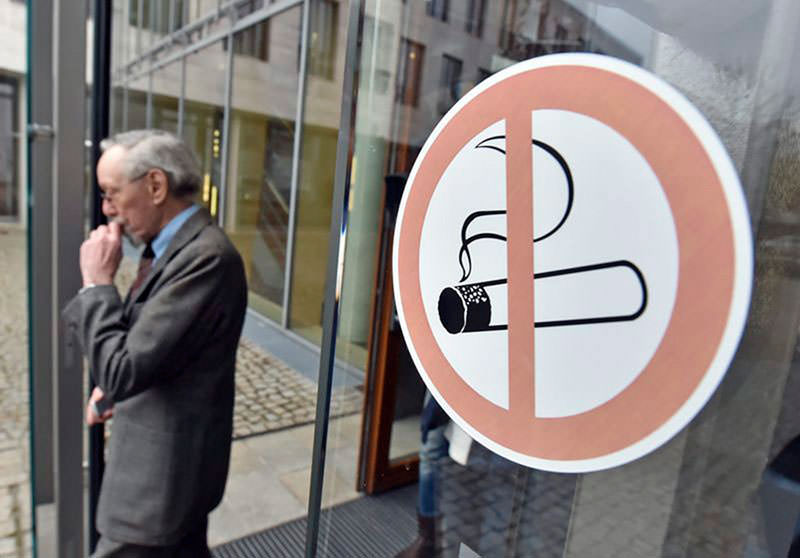 by May 11, 2015 12:00 am
Smoking was banned in Sydney's main pedestrian zone Martin Place from Monday as part of a 12-month trial that could lead to a smoking ban in all public open-air parts of the city.

Sydney City Council took the action after a survey found most people would prefer the entire zone be smoke-free.

Councillor Jenny Green said from today rangers will walk around with ashtrays asking people to put their cigarettes out.

"The general open space area will now be smoke-free, so anyone wanting to eat their lunch, read, just sit in the sun - the people next to them obviously won't be able to smoke," she told the broadcaster ABC.

"So that will be a relief for non-smokers and of course will reduce the number of butts that are also produced in the area."

Martin Place is a pedestrian zone stretching four city blocks through the heart of the business area where thousands of people sit on steps and benches to have their lunch. It was the scene of the terrorist attack on the Lindt Cafe in 2014.

Smoking is banned in many public spaces in Sydney including train stations, bus stops and bars. From July smoking will be banned in all outdoor dining areas.

Smoking in Australia has halved over the past 30 years with adults who smoke daily now just 13.3 per cent of the population.