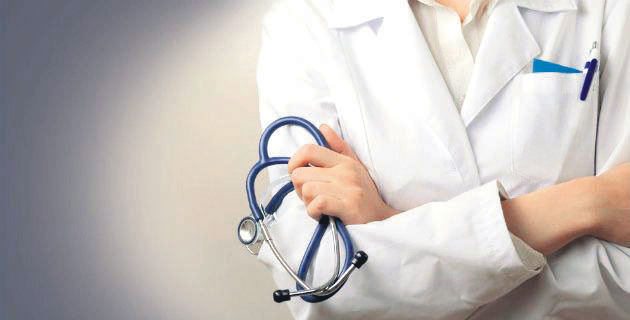 by Daily Sabah May 13, 2015 12:00 am
Developed by Istanbul Technical University (İTÜ) with the contributions of the Scientific and Technological Research Council of Turkey (TÜBİTAK), the Professional Reputation Scale evaluated the reputations of certain professions among the public. According to a survey that employed the scale, medical doctors were considered the most reputable professionals. While a close relationship was observed between the reputation of a profession and its general level of income, people said the most important feature of a profession is a good salary.

The study, which surveyed 2,500 people in 32 Turkish provinces, revealed other interesting findings. According to the study, doctors, university professors, judges, teachers, dentists, generals, governors, military captains, ambassadors and architects are held in high esteem by the public. While deputies claimed 22nd place in the study, nurses, mayors and lawyers were listed among the most respected professions as well.

On the other hand, belly dancing was characterized as a profession with a bad reputation. Belly dancers, astrologists, fortunetellers, peddlers, parking lot attendants, hamals and launderers are listed among the professions that are held in low esteem. However, people's judgments become more flexible about astrologists, fortunetellers, belly dancers and cleaners according to the performer's sex.The first phase of the research project was conducted by Associate Professor Lütfi Sunar of the İTÜ Department of Sociology, and it will continue with a second and third phase. The researchers aim to develop a socio-economic status index specific to Turkey.
Last Update: May 13, 2015 11:45 pm
RELATED TOPICS