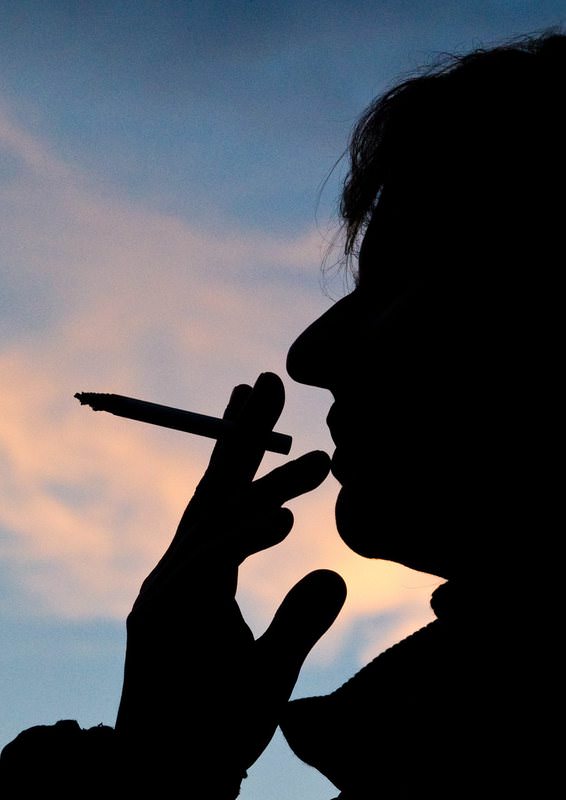 The largest civil case in Canadian history marked the first time tobacco companies have gone to trial in a civil suit in the country. The damages would compensate about 100,000 smokers in Quebec

A Canadian court on Monday ordered tobacco firms to pay CAD$15.5 billion (US12.4 billion) to smokers in Quebec province who claimed they were never warned about the health risks associated with smoking.

Imperial Tobacco, Rothmans Benson & Hedges and JTI-MacDonald said they would appeal the award for moral and punitive damages, which is the largest in Canadian history.

They must, however, put a portion of the award in a trust pending the outcome.

A hearing must also be held to determine how the funds will be disbursed.

The two class action lawsuits behind the award were originally filed in 1998, but only went to trial recently. They represent nearly one million smokers who were unable to quit or who suffered from throat or lung cancer, or emphysema.

At a nationally televised press conference, the wife of a deceased smoker showed a photo of her husband appearing gaunt and frail in his final years, due to a smoking-related illness.

The plaintiffs argued in court that the tobacco companies neglected to properly warn their customers about the dangers of smoking, and failed in their general duty "not to cause injury to another person," according to the Quebec Superior Court decision.

They also accused the firms of unscrupulous marketing and of having destroyed documents relevant to the case.

The companies, however, said the court's decision is not supported by the evidence presented at trial, and vowed to try to overturn it on appeal.

"Since the 1950s, Canadians have had a very high awareness of the health risks of smoking," JTI-Macdonald said in a statement.
"That awareness has been reinforced by the health warnings printed on every legal cigarette package for more than 40 years."
As well, the firm said, "every facet" of the tobacco industry has been regulated by government, and the rules were strictly followed.

Imperial Tobacco, which must pay the bulk of the award, said the judgment "ignores reality" by wrongly seeking to "relieve adult consumers of any responsibility for their actions."

It said the plaintiffs' claims were made based on a notion that tobacco products should be banned.

Imperial Tobacco pointed to a 1963 Gallup poll that showed 96 percent of Canadians were aware that smoking might cause lung cancer.

Rothmans Benson & Hedges, meanwhile, lamented that not a single class action member testified at the trial. "Not one showed up to say that he or she was unaware of the risks of smoking," the company said.

In his ruling, Judge Brian Riordan noted, "Over the nearly fifty years of the class period, and in the seventeen years since, the companies earned billions of dollars at the expense of the lungs, the throats and the general well-being of their customers.

"If the companies are allowed to walk away unscathed now, what would be the message to other industries that today or tomorrow find themselves in a similar moral conflict?" he concluded.
Last Update: Jun 02, 2015 9:23 pm
RELATED TOPICS