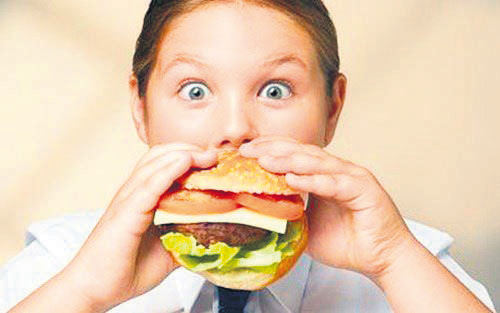 by Anadolu Agency Jun 09, 2015 12:00 am
Speaking to Anadolu Agency (AA) following a panel session at the U.N., Rıfat Atun, a professor of global health systems at Harvard University, and the director of the Global Health Systems Cluster at Harvard T.H. Chan School of Public Health, said that ageing and obesity will be the two most significant conditions that might lead to death.

Regarding global health problems, Atun said other contagious diseases, notably Ebola, deserve particular attention. "For years, Ebola continuously broke out and then disappeared. This time, over 20,000 people suffered from it. Ebola has recently been suppressed, but might emerge again in the future," Atun said.

Aside from infectious diseases, Atun said obesity and obesity-related chronic diseases like hypertension, heart diseases and diabetes will be the future's important health problems. "The second-most important problem will be physical changes that emerge with ageing," he said.

Atun went on to say that Turkey introduced major reforms in the health industry from 2003 to 2013, some of which took their place in world medical literature. He said he made an extensive analysis in one of his articles published in the Lancet, a weekly medical journal, in June 2013. "The most significant change was that Turkey invested more in the health sector. The number of physicians and nurses working in the country's eastern regions has also increased. A family practice department was established as an effective primary care health service," he said. Atun explained that current assessments show that public health has also been improved. "The rate of vaccination among children has increased and the mortality rate of mothers and children under one and five were quite decreased," he said. Atun said that these problems have a long history in Turkey. "Turkey's health system should be reviewed with new reforms as ageing and chronic diseases will be more common in the future. Technology should also be properly used in this regard and citizens should have more responsibility to protect their future," he said.
Last Update: Jun 09, 2015 2:30 am
RELATED TOPICS