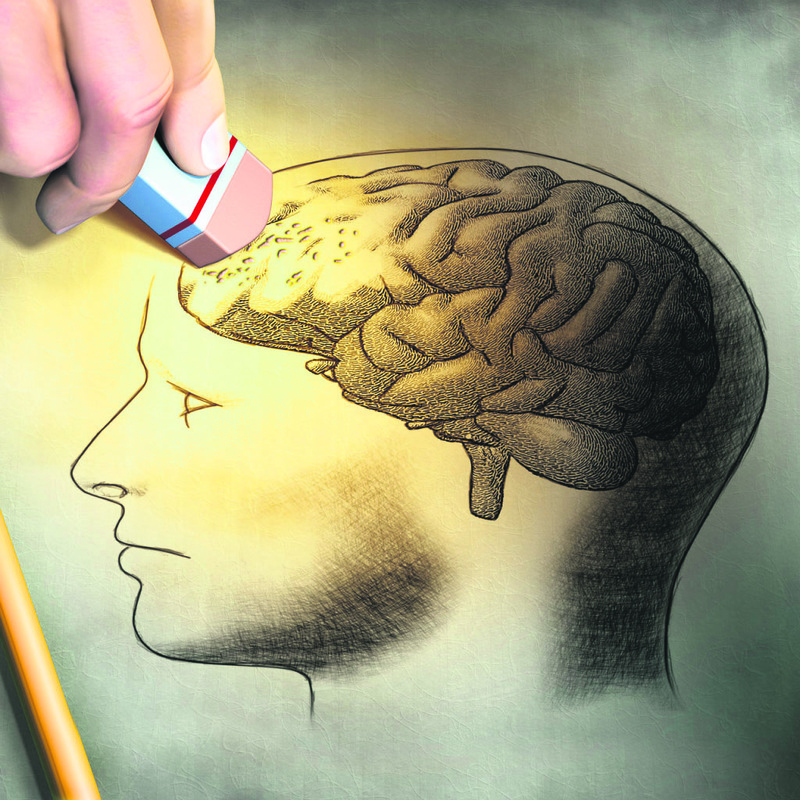 by Zeynep Esra İstanbullu
Jul 23, 2015 12:00 am
Kaspersky Lab conducted a study and surveyed 6,000 consumers, age 16 to over 55. The study shows that the "Google Effect," which is the effect of finding information online using your memory, expands beyond online facts to include important personal information. The results of the survey indicate that people do not feel the need to remember important personal data, as they transfer this responsibility to their smartphones. Nearly half of smartphone-owners (43 percent) between the ages 16 and 24 said that their smartphones contain everything that they need to know or recall. The phenomenon is named "Digital Amnesia," which means the experience of forgetting information that you trust a digital device to store and remember for you. The survey proves that Digital Amnesia is found equally among both men and women in all age groups.

As expected, the loss or violation of data stored in digital devices, especially smartphones, can have a detrimental effect on most users. Around 40 percent of people between the ages 16 and 24 stated that they would be devastated if they knew they could not recover the data they had stored on their digital devices. A quarter of the women and young people who store their photos and communication information only on their smartphones said that they would "panic."

Although people consider digital services to be the guardian of their memories, the increasing dependency on them is hurting our memories. Furthermore, this situation can create a severe emotional affect. The study also shows that consumers around Europe are unable to protect their gadgets' IT safety. The safety of smartphones and tablets is fairly low. Only one third (36 percent) of smartphones and one fourth of tablets (23 percent) have extra IT safety. One fifth of similar gadgets are not protected with additional safety measurements.

David Emm, senior security researcher at the company, said that although Internet-enabled devices improve our lives, they cause digital amnesia. This is because we need to figure out how we can protect our memory in the long-term and research more in this field. Since we know we can access numbers with just one-click, we do not put in any effort to remember them," he said. The study demonstrates that a great portion of surveyed participants (86 percent) said that many people have more than one phone number or address as the world increasingly becomes more connected. This is why it becomes harder to remember all the information. "We saw that losing or the violation of such information not only creates a disturbance but makes them feel unhappy," he said.
Last Update: Jul 23, 2015 10:23 pm