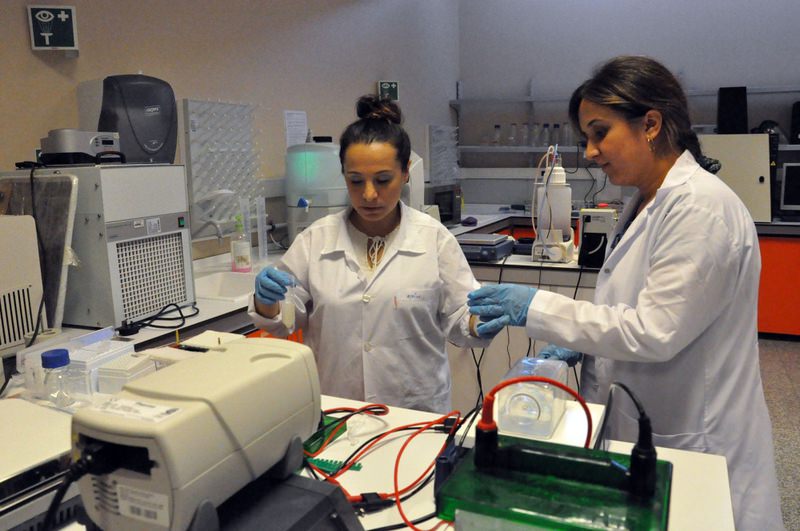 500 scientists and technicians under the guidance of life scientists and medical doctors will contribute to medical discoveries at the center.
by Daily Sabah with AA Aug 06, 2015 12:00 am

Turkey's first international biomedical and genome center will open in the western district of İzmir on Sept. 9 where nearly 1,000 world-renowned experts are expected to attend the opening ceremony. The center will search for cures for various diseases from bird flu to Crimean-Congo Hemorrhagic Fever as well as produce medicines to treat cancer

Turkey's first bio-medical and genome center İBG-İzmir will open on Sept. 9. Established at İzmir-based Dokuz Eylül University with contributions from the Development Ministry, the inauguration of the center will take place as a part of Innovation for Living events. The scientific opening of the bio-medical and genome center will be held on Sept. 9 overseen by Tim Hunt, a Nobel Prize for Medicine holder, and Ahmet Üzümcü, a Nobel Peace Prize holder and the general manager of the Organization for the Prohibition of Chemical Weapons (OPCW). The official opening ceremony will take place on Sept. 10 with the participation of President Recep Tayyip Erdoğan.

The opening ceremony is expected to welcome nearly 1,000 people including world-renowned scientists and physicians, chemists, molecular biologists, academics, entrepreneurs, technology professionals and undergraduate and graduate students as well as representatives of various national and international institutions. 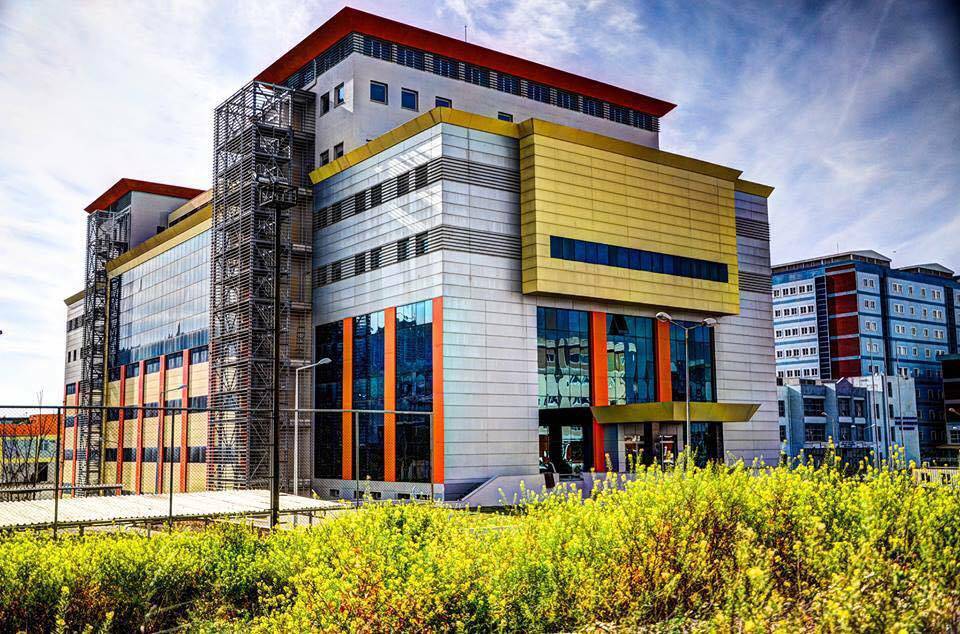 Tim Hunt, a Nobel Prize for Medicine holder, and Ahmet Üzümcü, a Nobel Peace Prize holder will oversee the opening ceremony on Sep. 9.

The manager of İBG-İzmir, Professor Mehmet Öztürk, said that the institution has been established in order to develop bio-technical medicines, which are of growing importance, and to create a lab where scientists can carry out bio-medical research at an international level.

"There is no such institution in the Middle East and North Africa region except for Israel," Öztürk said. He said that İBG-İzmir will become a center that uses its workforce and financial resources in the most efficient way until the centenary of the Republic of Turkey in 2023. He said: "The center will transform new scientific information, which will be a revolution in life sciences, into information that can be used for people's health and prosperity. İBG-İzmir will prove itself to be an invention and innovation center that contributes to the national economy with its scientific discoveries."

Öztürk said that the center will search for cures for various diseases from bird flu to Crimean-Congo Hemorrhagic Fever and tuberculosis. "We will also produce smart medicine that can be used for cancer treatment," he said. Established with TL 150 million ($53.8 million) granted by the Development Ministry and other sources, İBG-İzmir will be in an area of 23,700 square meters. A group of 500 scientists and technicians under the guidance of life scientists and medical doctors will contribute to medical discoveries and innovative application that will be developed at the center.
RELATED TOPICS