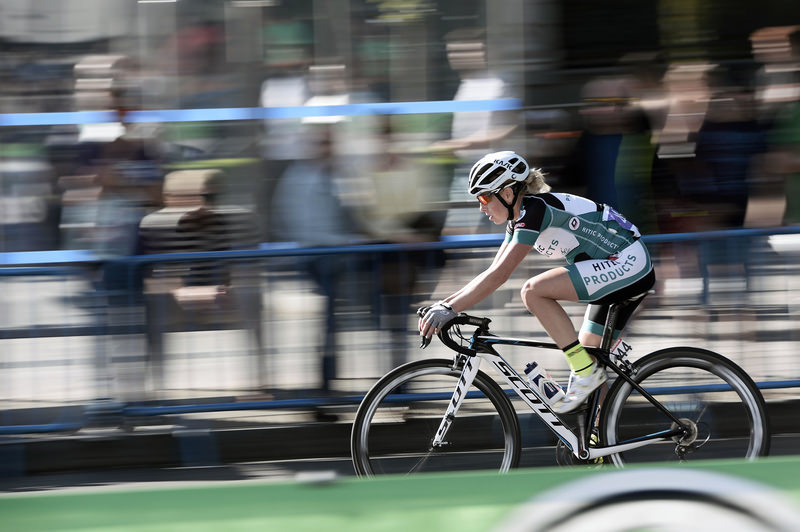 by Daily Sabah Sep 17, 2015 12:00 am
Sports help adolescents control their emotions, especially anger, to improve their sense of responsibility, the ability to express themselves, their self-confidence and to avoid bad habits. National sportsman Ömer Onan said families have important responsibilities concerning youth development and encouraging them to play sports. "If we want our children to avoid bad habits, it is important to encourage them to play sports from an early age," he said.

The September issue of the monthly Yeşilay Magazine points to a striking subject: Sports protect adolescents from bad habits and negative behavior. According to a study, playing sports improves concentration and protects young people from aggression and anger. The magazine said adolescents engaging in sports provide an outlet for the release of emotion and energy, allowing them to better concentrate on school. Onan, manager of the Fenerbahçe Basketball Team who played basketball for 20 years and played 105 games with the Turkish national basketball team, shared his experiences on how sports changed his life in the magazine. Pointing to the necessity of sustaining a healthy life, Onan said: "Sportsmen are disciplined people. While everyone is on holiday, they are training. They do not drink alcohol or smoke. They also pay attention to their sleeping habits. If you adapt yourself to a disciplined lifestyle, it will continue for the rest of your life," he said, adding that those who play sports do not suffer from depression as often and do not feel tired. "The disciplined nature of sports protects our children from drug abuse. Thus, they should start playing sports at an early age," he said.

Onan said parents of the new generation should encourage their children to play sports. "Families are now more conscious about the benefits of sports. They spend their whole weekend holiday with their children and attend sports activities. However, they should also be specialized in different sports, as well. We generally encourage them to play football, volleyball or basketball," Onan said. He added that parents are advised to find proper sports facilities for their children, as they might be good at swimming, tennis or another spot. "Otherwise, children might avoid sports if they do something they dislike. Parents should first encourage them and then leave them alone. It is not rational to force them do something they do not want to do," he said. The magazine's September issue also provides comments and articles by experts who advise adolescents to avoid drug abuse by playing sports. In recent studies, sports and exercise are mentioned as alternative treatments for rehabilitation, as their positive benefits have been identified in patients with certain addictions. Experts say exercise relaxes people and helps drug addicts to keep themselves busy instead of using drugs. Sports are also beneficial to physical health. More details from Onan's interview can be found in Yeşilay's September issue titled "Sports: A protective factor against addictions." The magazine is available at bookstores and major supermarkets.
Last Update: Sep 17, 2015 1:40 am
RELATED TOPICS