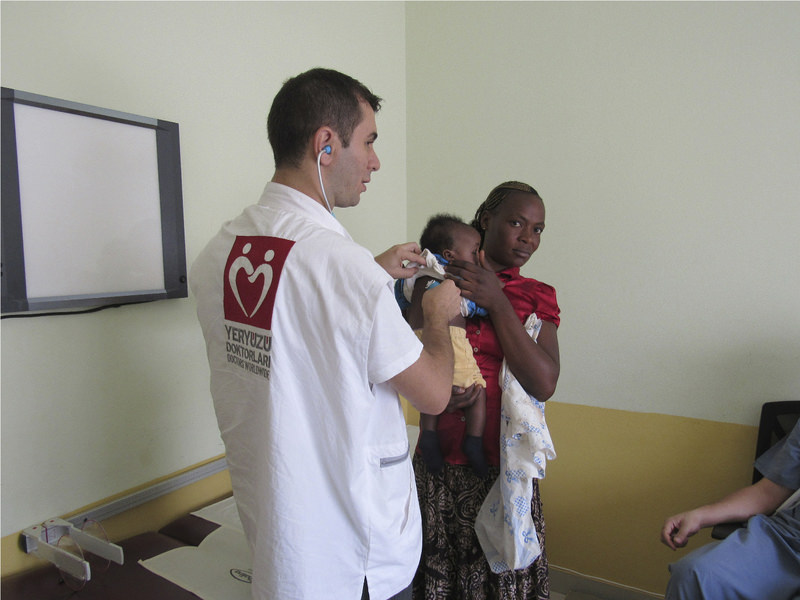 One of the world's most crucial problems, malnourishment affects more than 800 million people, with 5.9 million children dying before the age of five each year. Lack of protein, the most vital element for a healthy body, causes various illnesses that can lead to death and Doctors Worldwide calls everyone to help the malnourished as Qurban Bayram approaches

The word "protein" originates from the Greek word "proteios" meaning first place or primary. Indeed, proteins are an indispensable nutritional element, as we need it to avoid diseases as well as for the healthy function and development of organs. Protein is vital for a healthy heart, immune system and brain, as well as the digestive and muscular systems. Pointing to significant health problems due to protein deficiency, pediatrician Vural Kartal of the Turkish nongovernmental organization (NGO) Doctors Worldwide reminds a sorrowful reality ahead of Qurban Bayram. "Each year, 6 million children have health problems due to protein deficiency and face big risks due to malnutrition," Kartal said. The daily protein requirement for adults is slightly more than one gram of protein per pound of bodyweight. 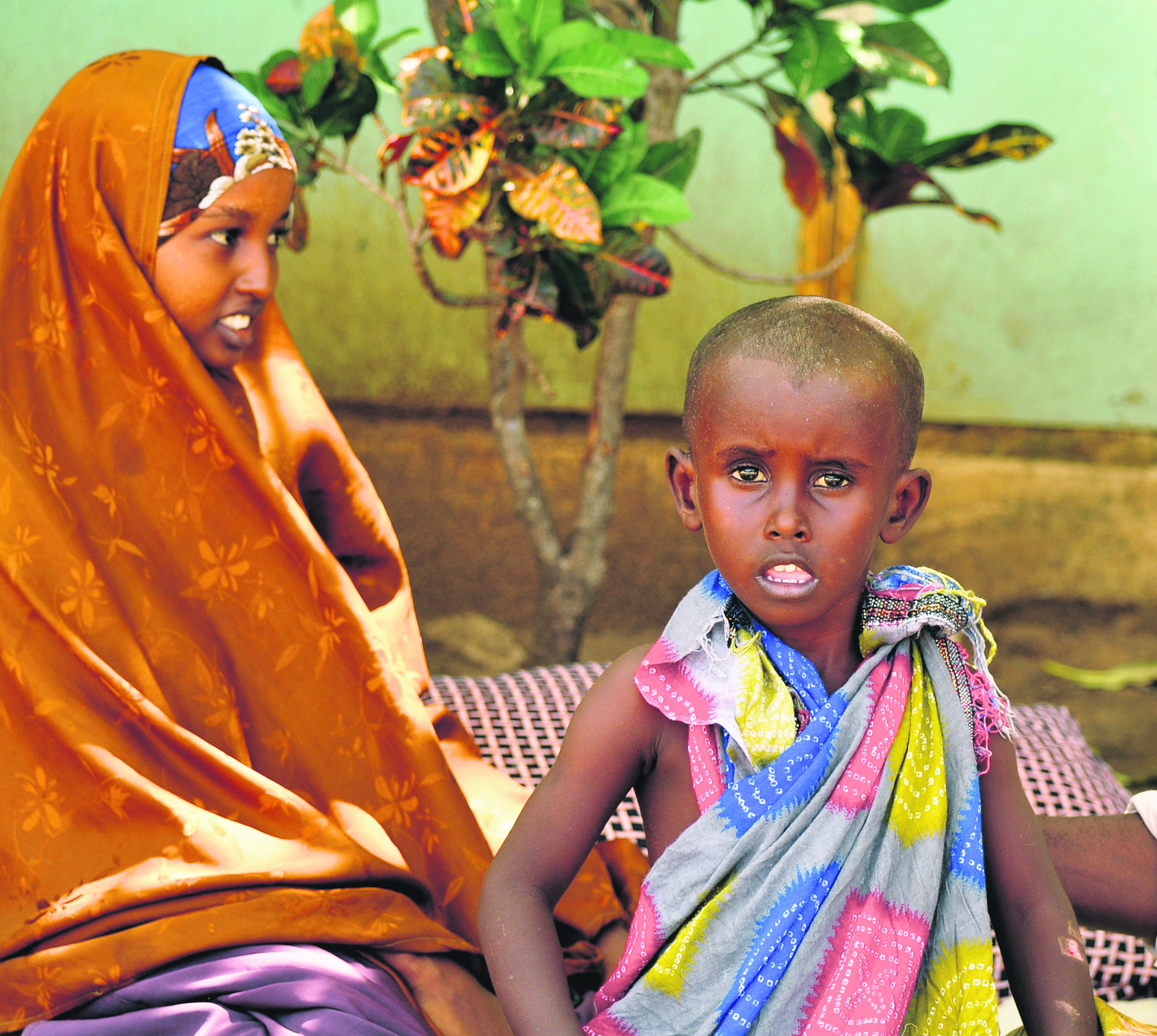 According to 2014 data of the Food and Agriculture Organization (FAO), more than 800 million people from around the world suffer from malnutrition. In developing countries, 146 million children are below the average weight. Each year, 5.9 million children die before they reach the age of five, which corresponds to 16,000 children per day.

The developmental rate of babies is related to their protein intake. While babies need between two and three-and-a-half grams of protein per pound of bodyweight, children should ingest between two and two-and-a-half grams of protein daily. Kartal stressed that kwashiorkor, a malnutrition disease, is mostly seen in children with protein deficiency. "Growth decreases in patients with kwashiorkor, which is characterized by edema and belly swelling," he said. Another form of severe malnutrition seen among children and babies is marasmus, which is caused by insufficient protein intake and is characterized by a lack of energy. "All organs begin to malfunction. Skin wounds appear, while liver impairment, nervous system diseases and even liver cirrhosis and mental development disorders can occur," Kartal said. He added that children with marasmus frequently get sick as their immune system does not work properly, and they run the risk of death, as they are unable to resist severe infections.

According to 2014 data of the Food and Agriculture Organization (FAO), more than 800 million people from around the world suffer from malnutrition. In developing countries, 146 million children are below the average weight. Each year, 5.9 million children die before they reach the age of five, which corresponds to 16,000 children per day. More than half of them (54 percent) die due to malnutrition. Mothers, who are unable to eat well prior to and during their pregnancy, give birth to children who are underweight. Each year, 17 million newborns face the risk of death.

Kartal went to Sierra Leone and the Democratic Republic of the Congo with Doctors Worldwide. There, he observed developmental diseases related to protein deficiency and inadequate energy such as skin wounds caused by an unsanitary environment and malnutrition, weak bones, anemia, swelling of the liver and spleen, malaria and hernias due to underdeveloped abdomen muscles. "We visited the poorest parts of Africa where people have no way to live a normal life. For most of them, the primary foods like meat and milk, which are rich in animal protein, are a dream," he said. Since 2000, Doctors Worldwide has sent food and health aid to vulnerable people around the world. Donations can be sent to Doctors Worldwide so that they can provide meat during Qurban Bayram in different underdeveloped countries, such as Somalia, Nigeria, Ghana, Congo, Chad and Gambia, for thousands of people. "We will try to heal their wounds through these donations," Kartal concluded.
RELATED TOPICS