A proper diet protects against diseases and depression 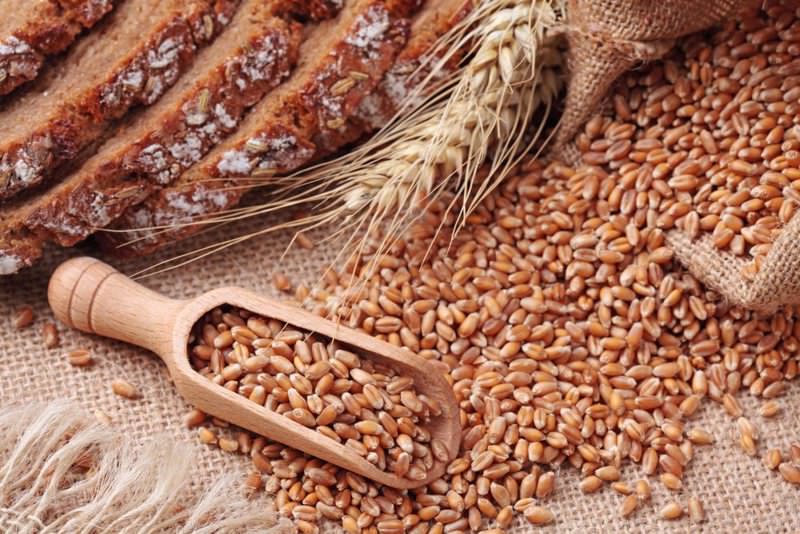 If you want to be protected from diseases and maintain a quality standard of living, there are lots of practical suggestions that will offer tips on how to stay healthy. Lean protein sources, fresh vegetables and fruits as well as legumes and olive oil create a shield against diseases

Simple food choices underpin our diets, and this can be called the "disease shield." The healthiest diet model to avoid cancer and cardiac diseases as well as stay fit is consuming plenty of lean protein sources such as fish, turkey, eggs, low-fat milk, ayran and cheese, as well as eating lean red meat and red meat products once every 15 days. Studies demonstrate that consuming vegetables, fresh and dried fruits, legumes and olive oil are keys to healthy living as well. The following are some dietary recommendations that are worth following:

1- Unprocessed olive oil protects against breast cancer. Extra virgin olive oil, which is pure and produced from olives that are harvested at the right time with natural cold isostatic pressing, is rich in phenolic components such as lignan, hydroxyindole and oleuropein. According to a study in the September issue of the JAMA Internal Medicine magazine, components in extra virgin olive oil play an important role in preventing cellular deterioration in breast tissue and eliminating cancerous cells.

2- Soups made of grains, vegetables and legumes regulate the digestive system. Grain, vegetable and legume soups prepared with vegetable oil remove carcinogenic substances from the bowels, support a healthy digestive system, facilitate bowel acidity and boost production of short-chain fatty acids. A study published in Nutrition and Cancer in March claims that a diet that is rich in fiber protects a person from damage that can occur in his or her intestinal cell walls. The same article argued that adding olive oil to meals eases the digestive process and prevents toxic accumulation in the bowels as well.

3- Bulgur (boiled and pounded wheat), whole grains and spices cleanse the bloodstream. The best way to avoid inflammation, which triggers chronic diseases, is to consume unprocessed whole grain sources. The C-Reactive Protein (CRP) level in your blood determines whether your system is inflamed or not. Nutrition Journal magazine's 2015 edition published an article claiming that whole grain bread, bulgur and legumes reduces CRP levels, which triggers a number of diseases from diabetes to cardiac diseases, if they are consumed regularly.

This recipe fulfills the need for sugar in your diet and serves as a healthy alternative for a snack that will keep your belly full.

Put the dates in warm water, and then remove their seeds. Place the peanuts in a food processor, and mix the pulverized peanuts with the dates, cinnamon, vanilla, clove powder, banana and olive oil. Take small pieces of dough using a spoon, and place them on a baking tray. Bake the cookies in the oven at 82 degrees C.

The tip of the day: Snacks save lives

Snacks that are low in calories but high in nutritional value stop you from craving fatty and sweet foods, especially when they are consumed between lunch and dinner. These healthy protein and dietary fiber-rich snacks also keep your stomach full. As a dietician, I recommend consuming low fat ayran, soup, low-fat yogurt and low-fat milk as snacks between meals.
RELATED TOPICS