Turkish delis skeptical of WHO's cancer from meat claim 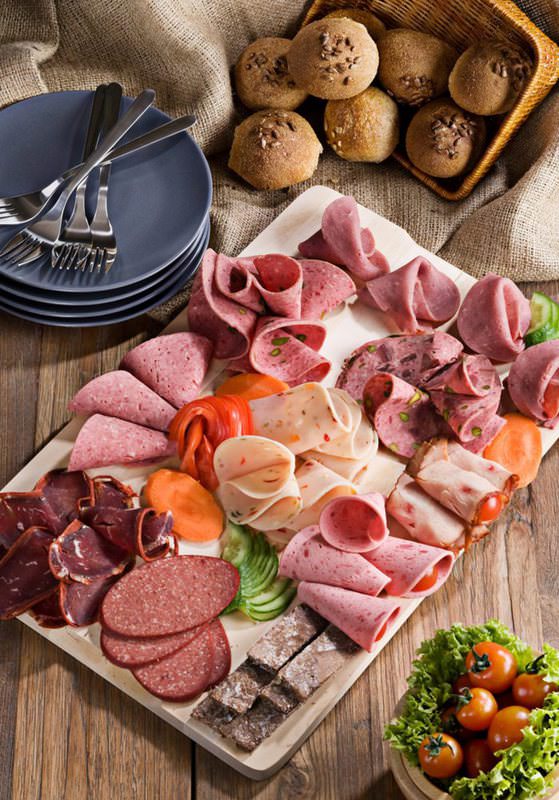 by daily sabah Oct 28, 2015 12:00 am
Merchandisers in Turkey's Kayseri province reacted skeptically to a recently released World Health Organization (WHO) statement, which says eating processed meat such as bologna, ham, red meat and pastrami can cause bowel cancer in humans. In their statements, the merchandisers said that the WHO's statement was unfounded and lacked adequate evidence to claim these kinds of meats are harmful for human health. Duran Kabak, a shopkeeper in Kayseri, said that he has been selling sausage and pastrami for 36 years and does not think that his products cause cancer.

"While preparing bologna, you just need to blend meat with spices. There is no other process for it. If they claim meat contains carcinogenic ingredients, it should be proven. Salami and sausage are processed meats so they may contain carcinogenic products, but not pastrami and bologna. I have been doing this job for 36 years, but I never heard of such a claim," Kabak said. Another shopkeeper in Kayseri, Mustafa Eğilmez, said that pastrami is made using garlic and spices along with meat, so it is not possible for them to contain carcinogens. On Monday, The France-based International Agency for Research on Cancer (IARC), which is part of the WHO, put processed meats such as hot dogs and ham in its group one list – which already includes tobacco, asbestos and diesel fumes – for which there is "sufficient evidence" of cancer links.
RELATED TOPICS