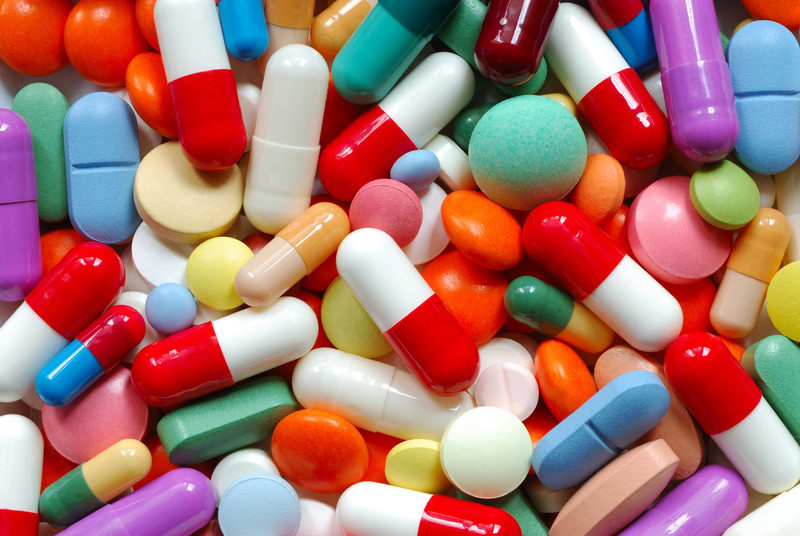 | FilePhoto
by reuters
Nov 20, 2015 12:00 am
Global growth of unregulated over-the-counter and Internet sales of precious antibiotic medicines is further fuelling the rise of deadly, drug-resistant "superbug" bacteria, according to a UK government-commissioned review.

In recent decades, bacteria resistant to multiple drugs have evolved at the same time as drugmakers have cut back investment in finding new ways to fight them, creating a global health threat as superbug strains of infections like tuberculosis and gonorrhea have become untreatable.

In a report published on Friday amid international alarm about the discovery in China of a gene that makes bacteria resistant to all known antibiotics, former Goldman Sachs chief economist Jim O'Neill said the threat is exacerbated by patients self-medicating with drugs from online pharmacies.

He called on governments, regulators and Internet companies worldwide to clamp down on unlicensed Internet sales of antibiotics and to improve monitoring of drug quality.

"Even in those countries where it's next to impossible to buy antibiotics over-the-counter in a shop, it's still often the case that an unscrupulous online pharmacy is just a few clicks away," O'Neill said in a statement with his report.

Chinese and British scientists said on Thursday they had found new gene in samples from people and animals that makes bacteria highly resistant to a last-resort class of antibiotics known as polyamine's. [ID:nL8N13D343]

He said it was "frankly alarming" that even antibiotics as powerful and important as colitis, one of the polyamine class, can be bought online without any need of a prescription.

"These internet drug stores could be based anywhere in the world, so it's vital that regulators – along with the industry, customs organizations and internet companies – work together to crack down," he said.

Over-the-counter sales of antibiotics are illegal in most countries, and in some parts of the world these laws are well enforced, O'Neill said.

But the use of antibiotics without a prescription, usually bought over the counter, "remains relatively commonplace in Southern and Eastern Europe and many low- and middle-income countries", he warned.

The problem of infectious bugs becoming drug-resistant has been a feature of medicine since the discovery of the first antibiotic, penicillin, in 1928. But it has grown in recent years with widespread overuse and misuse of many antibiotics.

The World Health Organization has warned that unless something drastic is done, many of these medicines could become completely ineffective by the end of this century, leaving patients vulnerable to deadly infections.

O'Neill was asked last year by Britain's prime minister to conduct a full review of the problem and suggest ways to combat it. In his initial report, he estimated antibiotic and microbial resistance could kill an extra 10 million people a year and cost up to $100 trillion by 2050 if it is not brought under control.

He has also proposed that a $2 billion innovation fund financed by drug companies should be created to invest in early-stage research and speed up development of new medicines to fight drug-resistant superbugs.
Last Update: Nov 20, 2015 9:16 pm