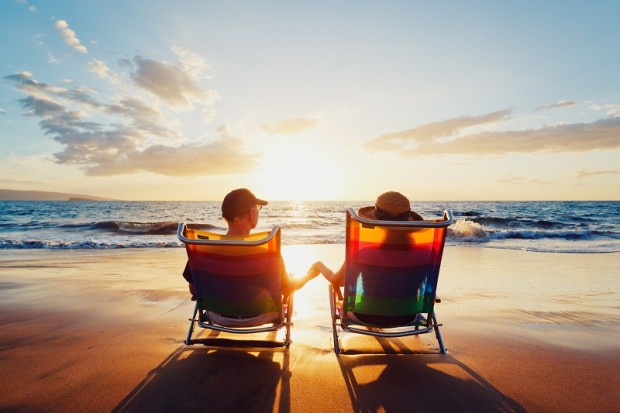 Cancer, the ‘black death’ of the 21st century is becoming more widespread at an alarming rate around the world, and it is not surprising that scientists are trying to get to the bottom of what causes this deadly disease. With the mortality rate of cancer cases rising every year, a new study's findings have caused a contest in the world of medicine.

Despite previous studies which claimed that internal factors and DNA mutations were to blame for the disease, a group of researchers, in a study by Stony Brook University in New York, have affirmed that environmental factors such as sunshine, tobacco and pollution cause more cancer than random "bad luck" in the genes.

These new findings show that up to nine in 10 cancers are in fact caused by environmental and external factors such as smoking, drinking, radiation, sun exposure and air pollution- meaning cancer may be more preventable than previously thought.

The new study suggests that cancer prevalence is too high to be explained by 'simple' mutations in cells.

The study, published in the journal Nature on Wednesday, was conducted to challenge a controversy-stirring paper carried by US-based Science in January, which said unavoidable errors in gene coding was the main cancer cause.

The latest work -- based on several mathematical analyses of cancer data -- found "strong evidence" that random errors that occur during DNA replication contributed "only modestly" to the development of many common cancers.

Seventy to 90 percent, in fact, were caused by environmental factors such as ultraviolet radiation, the team found.

Other experts not involved in the study cautioned against reading too much into the results.

"Their analysis supports conventional thinking around cancer formation and development, and casts doubt on the idea that some cancers are relatively independent of how you live and what you're exposed to," Andrew Maynard of Arizona State University wrote in a comment.

But the findings were not definitive, he said, and were based on a number of assumptions that may have influenced the conclusions.

Giles Hooker from Cornell University in New York, said the findings were based on a "very simplified model of cancer mutation" and the numbers "should at best be regarded as ballpark estimates."

"By using only the lowest risk cancers and assuming that mutation rates are the same for all tissues, the study maximises the risk attributed to environmental factors," he wrote.

"However, we don't know how tissues differ in their intrinsic mutation rates."

Paul Pharaoh, a cancer epidemiology professor at Cambridge University, pointed out there were different levels of internal and external risk for different cancer types.

The results, he said, "do not tell us anything about the absolute risks of any given cancer.

"These findings do not have any implications for cancer treatment, but they do tell us that most cancers would be preventable if we knew all of the extrinsic risk factors that cause disease."

The Science study had caused much debate for suggesting that "bad-luck" DNA mutations could explain about 75 percent of cases for many types of cancer -- meaning they could not be prevented by a healthy lifestyle.

The World Health Organization's cancer agency at the time "strongly disagreed" with the study's findings, which it said could have "serious negative consequences" for cancer research and healthy behaviour.
Last Update: Dec 18, 2015 11:20 pm
RELATED TOPICS