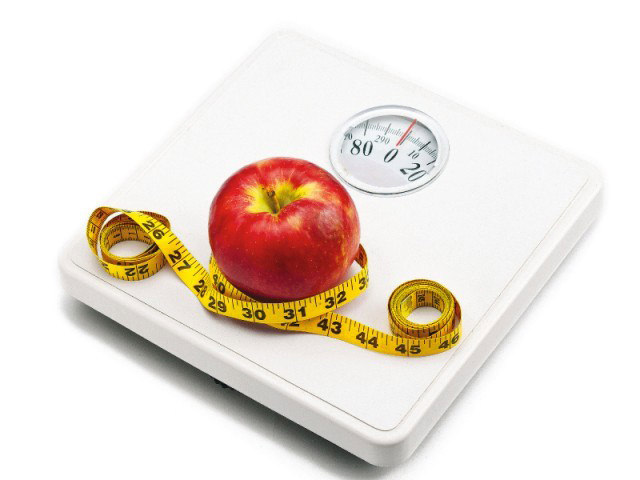 Repeated inhaling and exhaling during physical activity results in weight loss, reveals study. (REUTERS Photo)
by Associated Press Dec 24, 2015 12:00 am
Shedding the pounds in Siberia can come with a particularly welcome reward — coal.

When the long-serving — and somewhat overweight — governor of Russia's Kemerovo region Aman Tuleyev promised earlier this year to reward locals with 1.5 metric tons of coal for every 10 kilos lost, everyone thought it was a just joke.

But Tuleyev made good on his promise on Wednesday when Yelena Salnikova, a nurse from a small town of Berezovskiy, got a truck full of the black stuff from authorities in the coal-rich region for losing 30 kilos (66 pounds).

"I had insomnia, headaches, I could hardly climb stairs to the fourth floor," 43-year old Salnikova told Mir television.

Her ensuing decision to lose some weight paid dividends Wednesday when local authorities brought a truck to Salnikova's coal shed and gave her a framed "coal certificate" for losing weight.

The nurse, who went on a diet and started working out after her weight hit 112 kilos in July, said she had to buy a new wardrobe for the winter season and was happy to save money on heating. 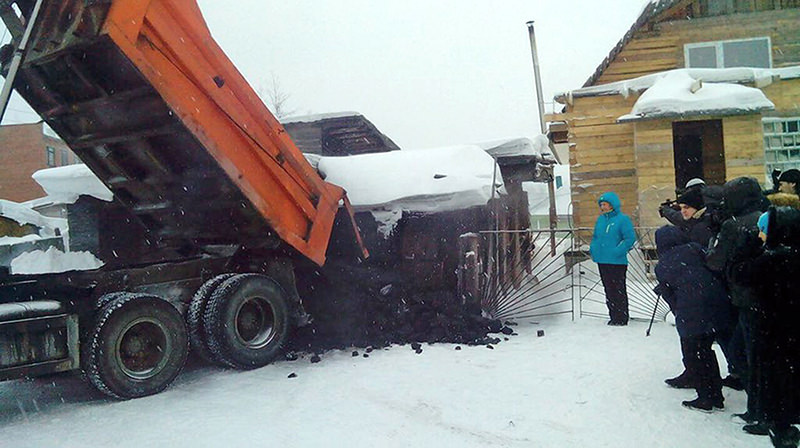 "This will save me up to 8,000 rubles ($100) if it's colder than -30 degrees Celsius (-22 degrees Fahrenheit) and will surely last for at least half the winter," Salnikova said in televised remarks before she began to shovel the coal into buckets.

Winters in Kemerovo are typically extremely cold and -5 degrees Celsius on Thursday was unusually warm for the time of year.

A spokesman for the Kemerovo government said on Twitter on Thursday that authorities are going to turn the "slimming down for coal" program into a reality show which is due to hit the screen in January.
Last Update: Dec 24, 2015 6:08 pm
RELATED TOPICS