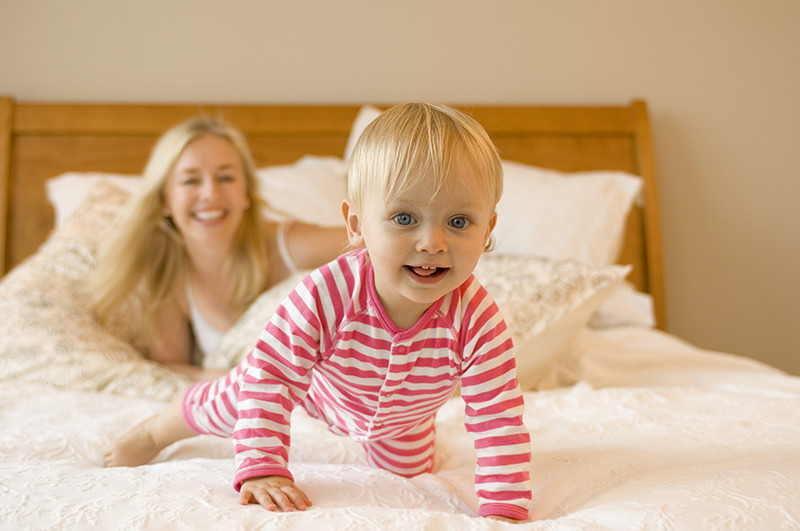 The authors of the report describe an infant in Spain who was fed only almond beverages or almond flour-based formulations from age two months to 11 months and developed fractures and failure to thrive due to scurvy.

Scurvy is a serious condition caused by lack of vitamin C in the diet. Once the scourge of sailors who did not have access to sources of vitamin C during many months at sea, scurvy is rare today.

Dr. Isidro Vitoria of the Hospital Universitario y Politecnico La Fe in Valencia, Spain, and coauthors report the case of a male baby who was born at term, vaccinated according to Spanish guidelines, and fed with a cow's milk based formula for the first two and a half months of life.

When he developed skin inflammation, a medical doctor recommended he be switched to daily intake of a prepared mixture including almond drink, almond flour, sesame powder, brown rice malt, brown rice, millet and a sachet of probiotics and prebiotics marketed in Spain.

From age six months onward, his mother offered him pureed fruits and vegetables that he would not eat.

At 11 months of age, the baby was tired, irritable, had failed to thrive and refused to support his legs on a solid surface, crying even when an adult moved his legs for him.

X-rays revealed fractures in his legs and back and thinning bones.

The almond formula was stopped and replaced with infant formula, cereals, meat, fruits and vegetables supplemented with vitamin C and D replacement therapy. One month later his x-rays had improved. Soon afterward, his vitamin C and D levels had normalized.

Two months after stopping the almond formula he started walking, the authors reported in Pediatrics.

The American Academy of Pediatrics recommends that infants be exclusively breastfed for about the first six months of life, and then solid foods can be introduced.

Fruits like oranges, strawberries and kiwis are also good sources of vitamin C.

When almond beverages are processed, some vitamins, including vitamin C, lose their biological activity, the authors note. Although some such beverages in Spain are fortified with vitamins and nutrients, the particular formula this baby received was deficient in vitamin C, D, calcium, iron and zinc.

"Pediatricians and parents should be aware that plant-based beverages are not a complete food and they may not replace breastfeeding or infant formula," the authors write.

The authors did not respond to a request for comment by deadline.
Last Update: Jan 18, 2016 11:22 pm
RELATED TOPICS