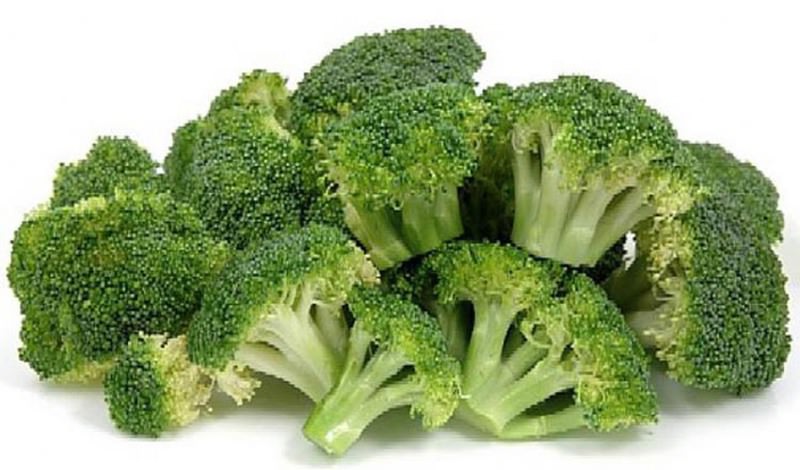 Despite its bitter taste when consumed raw, broccoli protects the body from cancer. It is effective in reducing the risk of colon and prostate cancer.
by Daily Sabah Feb 05, 2016 12:00 am

One of today's biggest threats, cancer horrifies people. However, it is possible to help protect yourself from and fight against cancer with everday food and drinks, like light green tea, garlic and grapes

We can do many things to fight cancer, which currently affects 15 million people each year. The health benefits of certain "superfoods," acclaimed for their natural antioxidants, have utmost importance in the fight against cancer. In light of Feb. 4 being International Cancer Day, Dietician Nilay Keçeci gave insight about the best foods that help prevent cancer and improve your quality of life.

A healthy and balanced diet that includes the right nutrients plays a crucial role in the prevention of cancer. Soybeans - used primarily in soy milk and bean sprouts - top the list of cancer-fighting foods. With their known effects on the production of estrogen, many studies have indicated that soybeans protect against bladder cancer in men and women. According to a Japanese study, males who consume high soy-derived protein content have a lower risk of developing stomach cancer. However, as soybeans are also known to have an adverse effect on estrogen levels in the human body, certain people - especially breast cancer patients - should avoid consuming soy-based products.

Grapes blocking the toxic effect of cancer cells and prevent their growth. They also protect healthy cells. Many studies have shown that grape seeds have a preventative effect against various cancers. Grapes can also reduce the risk of skin and breast cancer. 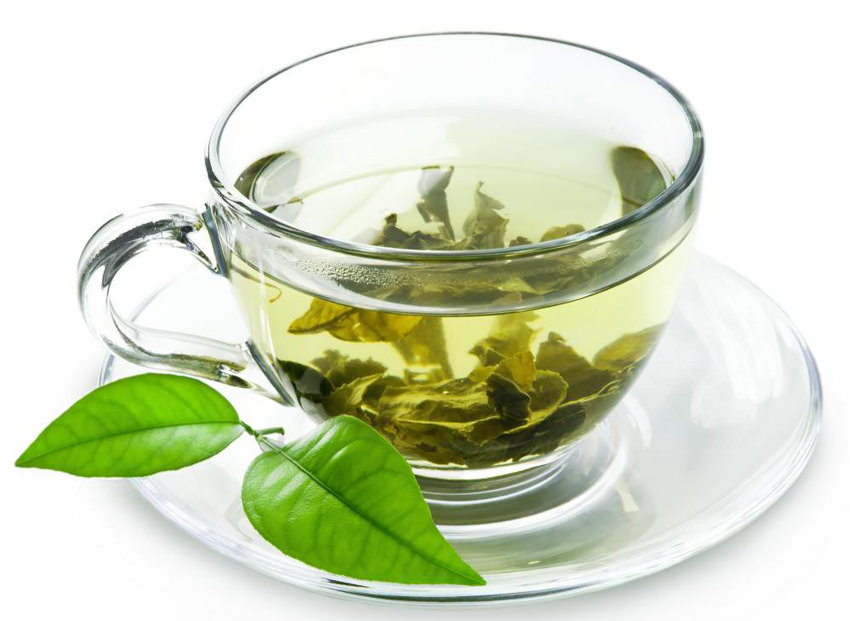 Green tea contains the cancer-fighting chemical polyphenol. Green tea helps to limit the progression of stomach and colon cancers, and many studies suggest that green tea slows down the growth of cancer cells. It is also effective at preventing cancer from spreading.

Don't mind the taste - raw broccoli is a protector

Despite its bitter taste when consumed raw, broccoli protects the body from cancer. It is effective in reducing the risk of colon and prostate cancer.

Magical effects of onion and garlic

Containing the ingredient organosulfur, onions also contain cancer-fighting properties. Comparatively, garlic is also known to have the same effect - containing vitamins A and C -along with minerals such as calcium, potassium, sulfur and zinc, all of which help protect the body from skin cancer, colon cancer, lung cancer and leukemia.

Two mandarins a day keep the cancer away

With a high concentration of the antioxidant vitamin C, mandarins serve as a strong protector against cancer. Many believe that consuming two mandarins a day could prevent cancer.

When peeled thinly and consumed, the lemon is among the top foods that provide cancer-fighting nutrients that protect against cancer. In addition to liver cancer, lung cancer, stomach cancer and skin cancer, lemons are also included in the recommended diet plan for pancreatic cancer patients.

Thanks to their high fiber content, Brussels sprouts protect against many cancer types, including liver and lung cancers. There are many studies that point to their positive effect on preventing and slowing the growth of tumors. Flaxseed fights skin cancer In addition to preventing skin cancer and similar cancer types as well as slowing the spread of these cancers, daily consumption of flaxseed is suggested for its antioxidant benefits. However, it is not suggested for breast cancer patients.
RELATED TOPICS