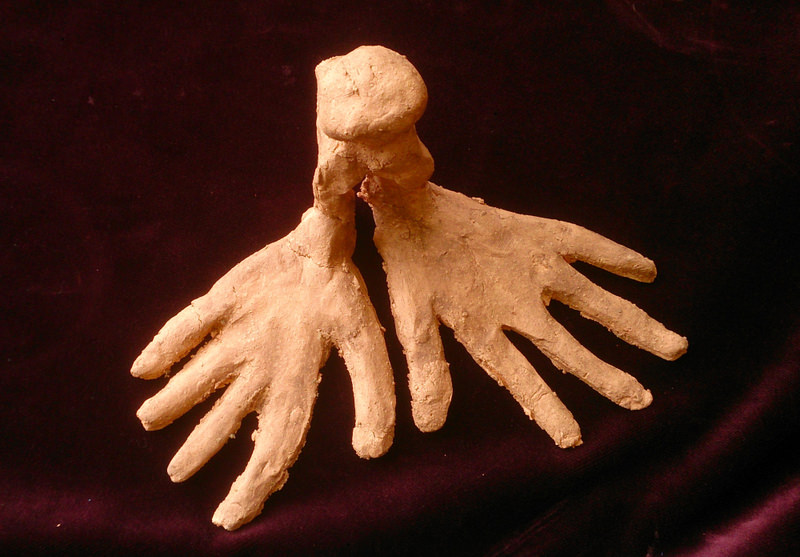 A group of medical school students have opened a sculpture exhibition focusing on 'homongolos' or ‘Little Man,' which is located in the cortex of the brain and affects both motor functions and emotions

With an increasing number of stories circulating in newspapers regarding acts of violence and homicide, society is being deeply affected. Now, in a course on interdisciplinary art, students from the Maltepe University Faculty of Medicine are focused on discovering the root causes for this disturbing trend and how it is manifesting itself in society.

The students created sculptures which serve as a mirror into their findings, to be displayed from March 1 to April 1 at the Marmara Eğitim Köyü Cultural Center. 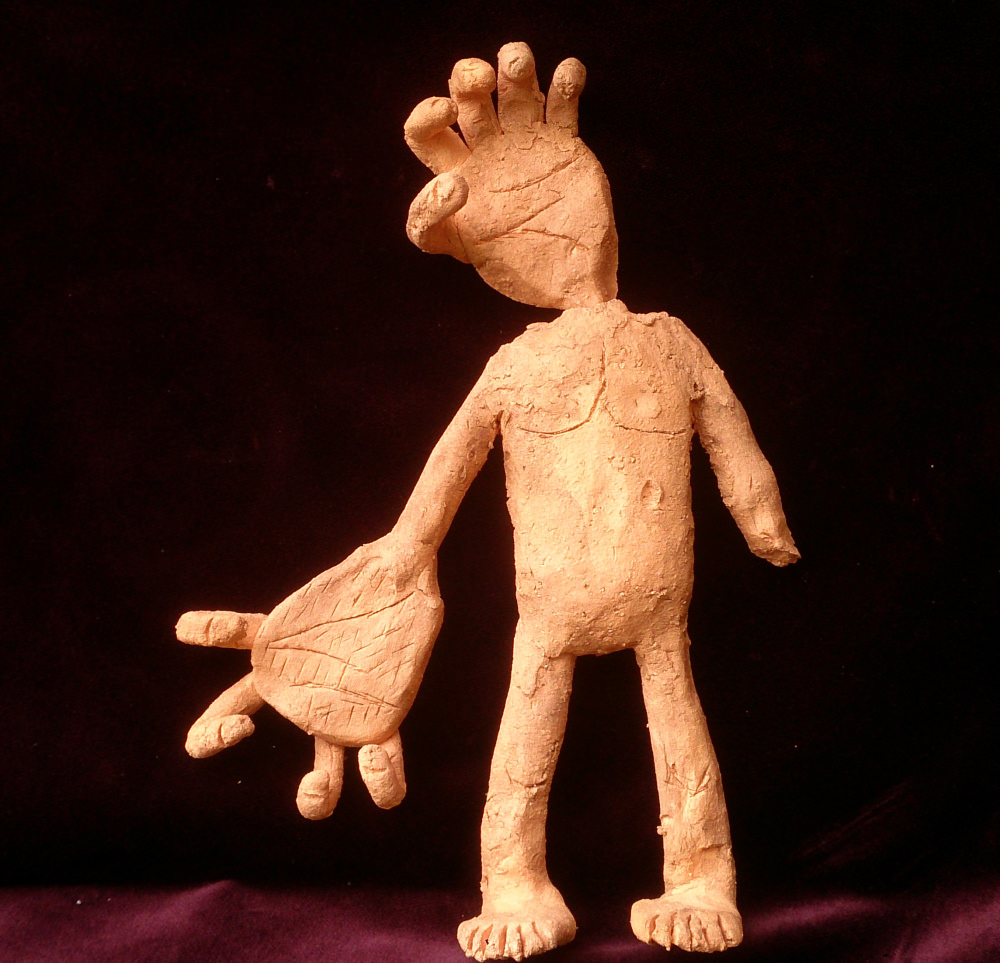 To stop the increase of violent acts in Turkey, the students educate their audiences about the meaning of homongolos and how they occupy our brains through the sculptures they produce.

Two assistant professors from the university's Faculty of Medicine and Faculty of Fine Arts; Uğur Baran Kasırga and Mehmet Özen, respectively, are offering classes which combine the fields of medicine and art. According to Kasırga and Özen, medical doctors can utilize art as a supportive tool in the medical treatment of patients with chronic behavioral disorders. Özen said, "We hope that this exhibition will challenge those who live in a state of unconsciousness and try to turn society into a sort of machine to use their minds and start a new trend."

In human psychology, the tendency toward violence is a direct result of the functionality of a part of the human brain known as the homongolos - or "Little Man" - which is located on the cortex of the brain and affects both motor functions and emotion in human beings. The students of the Maltepe University Faculty of Medicine studied the relationship between how these urges are reflected physically and the behaviors that dominate the human mind, causing people to be insensitive and, as a result, this "Little Man." These medical students enter their workshop and create "Homongolos;" delving deeper into studies and observations regarding the social behaviors evident in modern Turkey. The students serve as a warning to people against violence by introducing them to the phenomenon of the "Little Man," while raising awareness of the problem in society. To stop the increase of violent acts in Turkey, students educate their audience about the meaning of Homongolos and how they occupy our brains through the artistic sculptures they produce. Young medical doctors who have conducted research on the causes of these violent acts in society want to show members of society that the concept of violence is "just in our heads;" emphasizing instead the therapeutic effect of art on the human brain.
Last Update: Feb 19, 2016 3:54 am
RELATED TOPICS