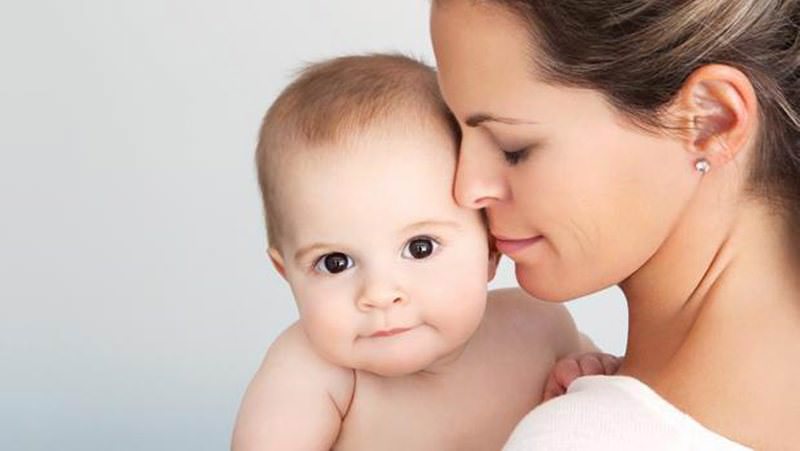 by Feb 19, 2016 12:00 am
The rate of caesarean operations in Turkey has reached 68 percent compared to the average global rate, which is only 15 percent. Turkey has the third-highest C-section rate in the world, after China and Brazil.

Based on the findings released by "Turkey's Caesarean Section Map," Turkish women living in metropolitan cities prefer to give birth by caesarean much more than women in small cities. Namely in Istanbul, 57 percent of women opt for a C-section delivery, followed by 53 percent of mothers in Ankara and Bursa, 41 percent in Erzurum and 33 percent in Şanlıurfa.

The C-section rate is higher in İzmir and Adana, at 64 percent. A symposium is being held in Turkey's western province of Bursa to encourage women not to choose elective caesareans, in cooperative efforts with the provincial public health directorate as well as local non-governmental organizations (NGOs). The symposium also introduces a project that includes workshops and informative sessions for expectant mothers and raising awareness about the health benefits of having a normal delivery.
Last Update: Feb 19, 2016 3:32 am
RELATED TOPICS