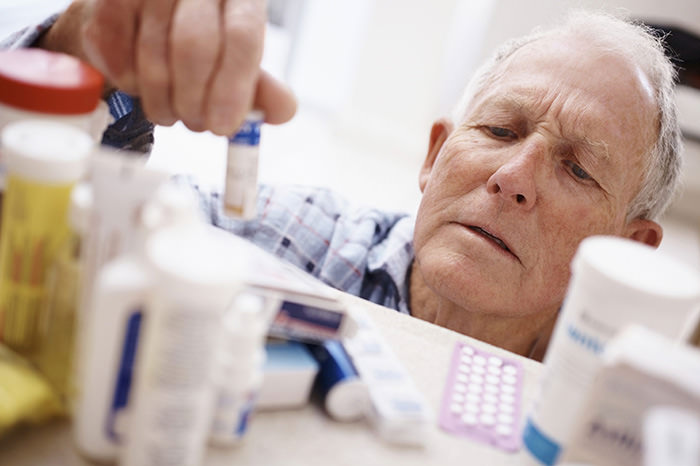 Doctors are endangering the health of older people by prescribing sleep medication in too many cases, the U.N. International Narcotics Control Board warned Wednesday in its annual report.

Insomnia is common above people aged 65 and above, "making them an attractive target group for manufacturers of sleeping pills," the Vienna-based drug watchdog panel said.

While benzodiazepine-type medications are prescribed around the world to treat sleeping disorders, older patients react more strongly to these drugs than younger ones and therefore run a risk of overdosing, the U.N. board warned.

It pointed to a French study that found a 50-per-cent higher risk of dementia in elderly patients who take benzodiazepines.

The U.N. board added that such patients "are at high risk of developing delirium and cognitive impairment, and are more susceptible to falls and fractures."

The medical and legal drug experts who make up the board stopped short of echoing a 2012 recommendation by the American Geriatrics Association to avoid benzodiazepine treatment for insomnia.

Instead, the U.N. board called on governments to prevent abuse and overprescription by raising risk awareness among doctors, elderly care providers and family members of older people.