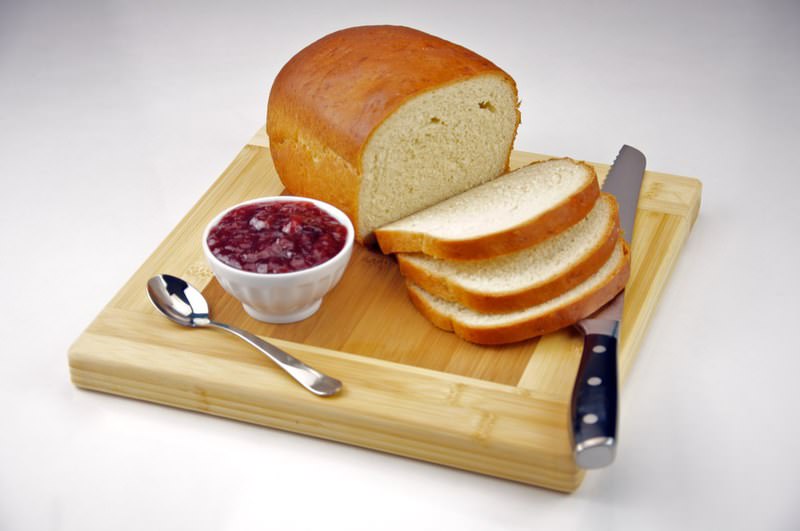 by Daily Sabah Mar 10, 2016 12:00 am
Already linked to obesity, carbohydrates are now linked to lung cancer, according to a new study by the University of Texas MD Anderson Cancer Center, as reported by Science Daily. Published in a journal of the American Association for Cancer Research titled, "Cancer Epidemiology, Biomarkers & Prevention," the study's findings indicate that consuming a diet with a high glycemic index directly impacts the risk for lung cancer in particular subgroups, such as nonsmokers. "We observed a 49 percent increase in the risk of lung cancer in subjects with the highest daily GI [glycemic index] compared to those with the lowest daily GI," said Xifeng Wu, the senior author of the study. "The associations were more pronounced among subjects who have never smoked, who were diagnosed with squamous cell carcinomas or had less than 12 years of education."

Lung cancer is one of the most common cancer types among men and women, and a leading cause of death. The researchers recommend having a diet rich in fruits and vegetables and avoiding red meat, saturated fats and dairy products. According to Science Daily, researchers surveyed 1,905 patients who were recently diagnosed with lung cancer, as well as 2,413 healthy individuals.

"Diets with a high glycemic index resulted in higher levels of blood glucose and insulin, which promote perturbations in the insulin-like growth factors (IGFs)," said Stephanie Melkonian, a lead author of the study.

Wu said: "The results from this study suggest that in addition to maintaining a healthy lifestyle such as avoiding tobacco, limiting alcohol consumption and being physically active, reducing the consumption of foods and beverages with a high glycemic index may serve as a means to lower the risk of lung cancer."
RELATED TOPICS