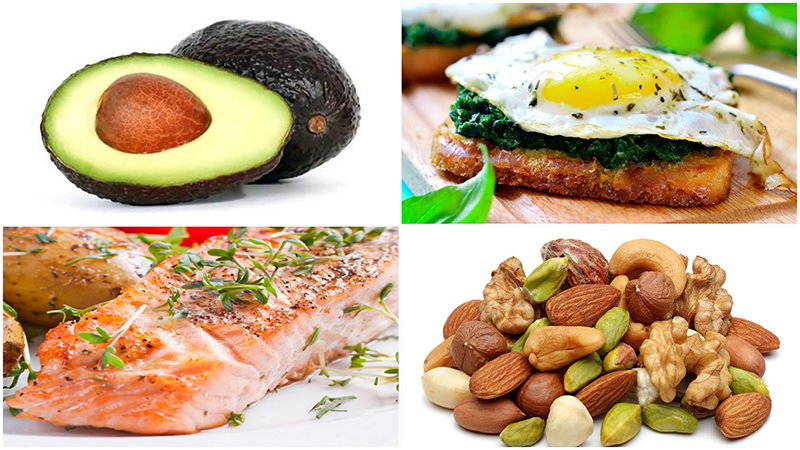 So-called "good" cholesterol may actually increase heart attack risks in some people, researchers said on Thursday, a discovery that casts fresh doubt on drugs designed to raise it.

But some people have a rare genetic mutation that causes the body to have high levels of HDL and this group, paradoxically, has a higher heart risk, scientists reported in the journal Science.

"Our results indicate that some causes of raised HDL actually increase risk for heart disease," said lead researcher Daniel Rader of the University of Pennsylvania. "This is the first demonstration of a genetic mutation that raises HDL but increases risk of heart disease."

The scientists found that people with the mutation had an increased relative risk of coronary heart disease almost equivalent to the risk caused by smoking.

Normally, HDL is an important helper in the smooth running of the cardiovascular system by ferrying cholesterol to the liver, where it is eliminated.

But this process is disrupted in people with a faulty version of a gene known as SCARB1, leading to high levels of HDL that fails to do its job, Rader and colleagues found. The mutation appears to be specific to people of Ashkenazi Jewish descent.

The finding could help explain why drugs that boost HDL have so far failed to deliver expected benefits in clinical trials.

Over the past decade, three experimental drugs known as CETP inhibitors from Pfizer, Roche and Eli Lilly have flopped in tests, leaving Merck's anacetrapib as the only one remaining in late-stage studies.

Peter Weissberg, medical director at the British Heart Foundation, which supported the research, said the new research had shed light on a major puzzle and could open up new medical avenues in the longer term.

"These unexpected findings pave the way for further research into the SCARB1 pathway to identify new treatments to reduce heart attacks in the future," he said in a statement.