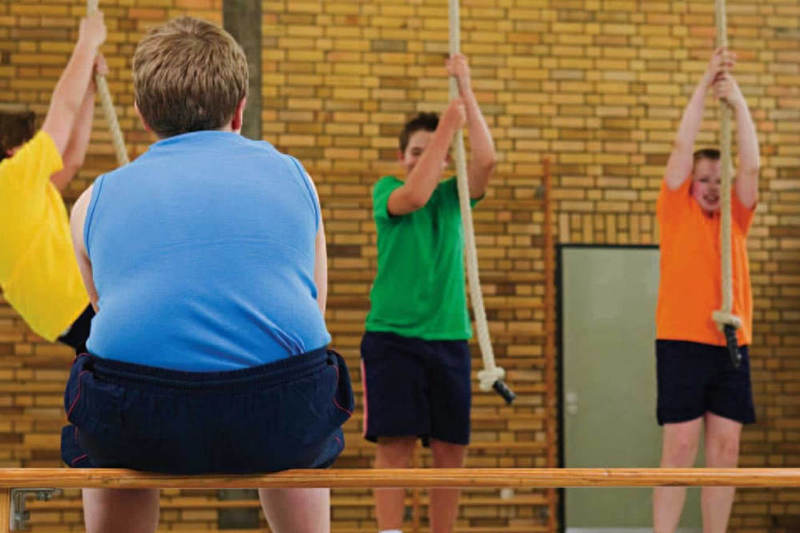 by Anadolu Agency Apr 05, 2016 12:00 am
The amount of obese individuals now outnumber those who are underweight, according to a study published on April 1 involving 20 million adults around the globe. The world's obese population has now hit 641 million, the study finds, while the number of underweight individuals is 462 million. The number of obese people has risen from 105 million in 1975. Surprisingly, the amount of those who are underweight has increased as well, from 330 million in the same year. Approximately 118 million of the obese population live in just six high-income, English-speaking countries: Australia, Canada, Ireland, New Zealand, the U.K. and U.S.

China, the most populous nation on earth, has the most obese people, followed by the U.S. "The number of people across the globe whose weight poses a serious threat to their health is greater than ever before," said lead study author Majid Ezzat of Harvard. "And this epidemic of severe obesity is too extensive to be tackled with medications such as blood pressure lowering drugs or diabetes treatments alone, or with a few extra bike lanes. We need coordinated global initiatives - such as looking at the price of healthy food compared to unhealthy food, or taxing high sugar and highly processed foods - to tackle this crisis." Seven hundred researchers working across the world and the World Health Organization (WHO) conducted the study that was published in the journal The Lancet.

Another study published Friday found that severe obesity can be predicted by measuring the body mass index (BMI) of babies as young as 6 months old. The study was conducted by the Cincinnati Children's Hospital Medical Center. "BMI at 6, 12 or 18 months of age above the 85th percentile on the growth chart can accurately predict children at risk for early childhood obesity," author Dr. Allison Smego said. "These children have a high lifetime risk for persistent obesity and metabolic disease, and should be monitored closely at a very young age."
RELATED TOPICS