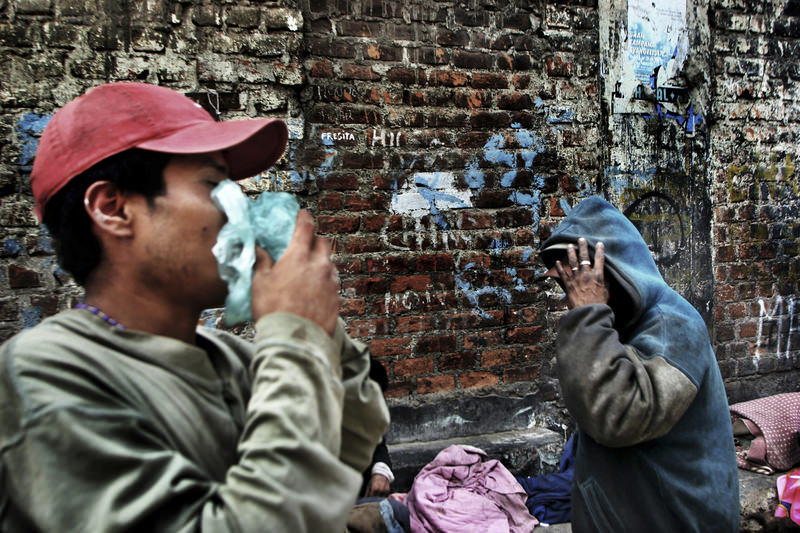 Fighting against substance addiction in Turkey, the non-governmental organization Green Crescent is now preparing to establish an international federation comprising 30 countries with an official meeting that will be held in Istanbul on April 8

Due to the Israeli blockade, substance abuse has recently become a serious social problem in Gaza and West Bank. Another Middle Eastern country where addictive substance problems are common is Yemen where 75 percent of men and 45 percent of women use a substance called khat. Drug trafficking through Gulf countries is intensifying and increasing substance abuse there.

Another country under the World Green Crescents Federation's umbrella is Bosnia-Herzegovina where traumas typical of post-war societies are related to alcohol and substance abuse. Lebanon, for its part, has the highest rate of alcohol abuse of Muslim-majority countries and hookah smoking is also a problem.