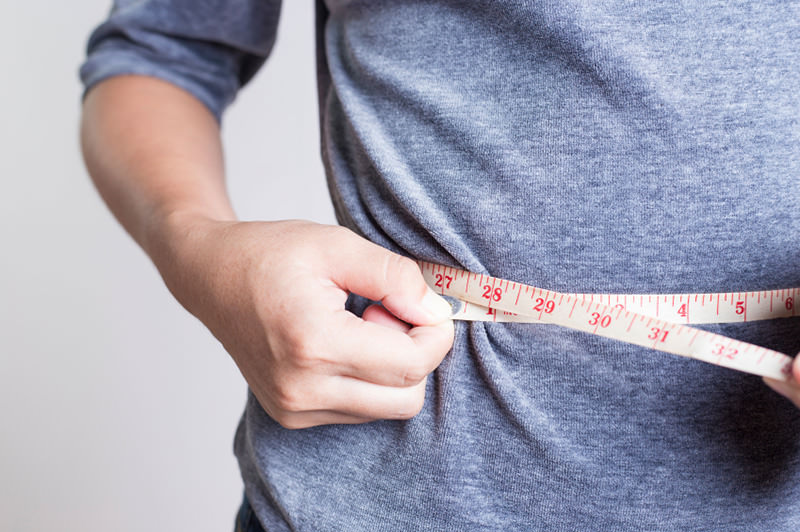 "I had to quit using them in a week due to the heart palpitations," says 24-year-old Melis Aydoğan, just one of thousands of short-cut weight-loss product users.

A university student in Istanbul, Melis says she took the products from the internet after her own research but without any guidance from a dietitian or doctor.

Dietitians are now warning people about these pills and advising them to use healthy ways to lose weight instead.

Istanbul-based dietitian Tuba Günebak tells Anadolu Agency: "Obesity is not only affecting the body's health but also mental health as it's a reflection of one's social life as well."

This warning was sadly borne out last month in Turkey. A 15-year-old high school student from Izmir called Belgin Elmalı died after taking weight-loss pills, according to media reports.

Günebak said even people using such drugs when recommended by a doctor and approved by health institutions should submit to a diet program prepared by a dietitian and exercise.

"Some of the pills could increase blood pressure, damage heart veins and cause sleep disorders, headaches, constipation, hallucinations and hair loss," Günebak says.

She added that pills could damage the kidneys and immune system as well.

Günebak recommends people try natural ways to get rid of extra weight saying: "It is possible to lose weight with a diet program which is prepared by considering one's health problems, lifestyle and diet habits."

The U.S. Food and Drug Administration (FDA) also warned people about the serious harms of weight-loss pills in a report published in 2015.

According to the agency, many supplements contain unsafe ingredients and should only be used under the supervision of a healthcare professional.

About the side effects of these products, the FDA says they could cause increased blood pressure, heart palpitations, stroke, seizure and death.

The agency drew attention that the pills were being promoted on social media and sold online.

Another, Istanbul dietitian, Özge Bezirci, says even 15-16-year-old girls are using the drugs.

She says teenage girls are extremely worried about being a 'size zero' as a result of media influence on females' body image.

The dietitian added that pharmacies can sell a medically reliable type of these pills.

However, a pharmacist in Istanbul who spoke on condition of anonymity said they neither wanted to sell the pills nor recommended them, with customers then buying online without asking for guidance.

Bezirci says that most of these pills are not approved by Turkey's health ministry but, in fact, by its agricultural ministry.

On April 5, Turkish Health Minister Mehmet Müezzinoglu said that there were legal regulations governing the sale of these pills on the internet.

Hundreds of websites had been taken down from the beginning of this year and there is a prison sentence as well, he added.

Müezzinoglu also warned about buying pills from the internet saying that buying any drug or any product from internet was "the worst thing people could do on their own".

"They can lose weight in a more healthy and permanent way with doing exercise and drinking water," she says.