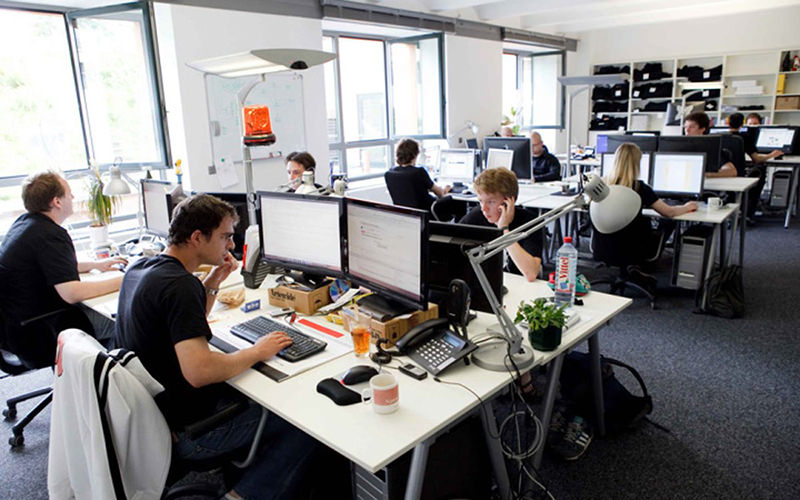 25 hours is the ideal amount of work hours for people over the age of 40, a recent study by the Melbourne Institute has revealed.

According to the study "Melbourne Institute Working Paper Series: Use It Too Much and Lose It? The Effect of Working Hours on Cognitive Ability", in order for people over the age of 40 to perform their best, work weeks need to be three days with a maximum of 25 hours.

This is necessary to ensure productivity and enhance performance, the study said.

3,500 men and 3,500 women over the age of 40 participated in the study, where they were subjected to written and oral tests.

It was revealed that people who work three days performed much better than those working for more days.

The study also evaluated the performance of those who work over 55 hours per week and concluded that overworking has the same effect as not working at all as it decreases mental productivity.