That overnight fast before cholesterol tests? Not necessary say experts 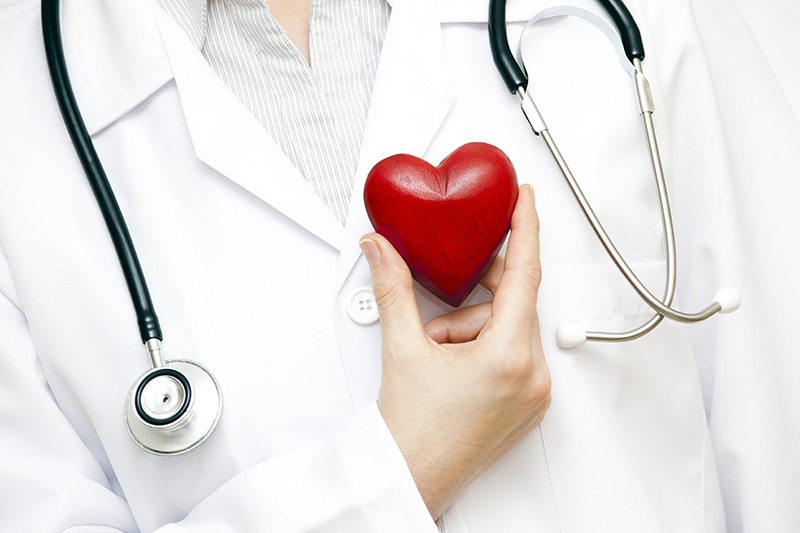 Most people don't need to fast overnight before getting their blood drawn for a cholesterol test, according to a group of experts.

"It could be implemented tomorrow with no problems at all," said lead author Dr. Borge Nordestgaard, of the University of Copenhagen in Denmark. "Today, the key players for keeping the fasting procedure are the laboratories drawing the blood. They simply could change the procedure tomorrow, and then nobody would fast anymore. That is what we did in Denmark – and patients, clinicians and laboratories were all happy with the change."

Nordestgaard told Reuters Health in an email that doctors essentially just always had patients fast before a cholesterol test. "So people got used to it without questioning the fasting procedure," he said.

Typically, blood is drawn for a cholesterol test - known as a lipid panel - after a person has fasted for at least eight hours, the researchers write in the European Heart Journal.

In 2009, Denmark began using non-fasting cholesterol tests. One advantage, the researchers say, is that forgoing fasting simplifies the process for patients, doctors and laboratories. Also, patients are more likely to get the test.

For the new analysis, the international team of researchers met twice in person to look at data from a number of large studies, such as the Nurses' Health Study, the Copenhagen General Population Study and the Heart Protection Study.

The researchers found that not fasting, compared to fasting, didn't significantly change the levels of substances typically measured during a cholesterol test, including triglycerides, total cholesterol, LDL (or bad) cholesterol and HDL (or good) cholesterol.

"To improve patient compliance with lipid testing, we therefore recommend the routine use of non-fasting lipid profiles," the researchers write.

"These recommendations represent a joint consensus statement from the European Atherosclerosis Society and European Federation of Clinical Chemistry and Laboratory Medicine involving 21 World medical experts from Europe, Australia and the US," said Nordestgaard.

Nordestgaard said people should "stop fasting before a lipid profile test, or even better push their local laboratory to stop the requirement for fasting before cholesterol and triglyceride testing."

Some specialists may resist, but "that also happened in Denmark, although very few were against the change," Nordestgaard said.